Shawn Mendes and Camila Cabello are both singers and once both of them were dating and they were in love with each other but due to some indifference with each the couple broke up in 2021 and went their ways. But the love they have for each other and the respect for each other they have is something that is admired all over the industry.  The reason for the relationship was that their relationship was getting stale and complacent and they decided they are better off being friends. 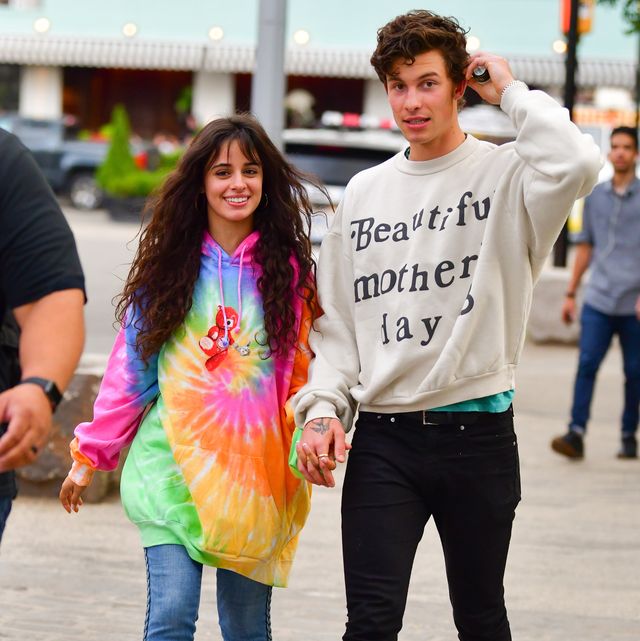 But seems like they have just parted ways and there is no saying that will they be together or will they see other again. But Shawn Mendes can be the answer to this and one can find it also when they to the latest trach that he just dropped after his breakup with Camila Cabello, the song is just not a song it’s a bundle of emotions that Shwan Mendes have for Camila Cabello. But one has to listen to the song to understand it.

Here you can watch the video of the song

The lyrics if one listens can find out that it is all About the relationship of Shawn Mendes and Camila Cabello. But the biggest thing that was there that was not anticipated was that the two seem to have motivated each other for their current songs. They have done many music videos together but this one is just special as it also links to the current rumors of Shwan Mendes and Camila Cabello are back together and secretly have patched up with each other.

But as of now, there has been no official confirmation and this is just inside the news. The reason they left is the reason they are back they broke up because of love and now they are back together with each other because they felt that they can’t be without each other. Fans are happy over this rumor as they want their favorite singer couple to be back together and sing more songs. But while some believe this is just an act on the surface it is something different and inside it is different. Only time will tell what is going on. They started dating in 2014 and since they have been a favorite couple of Hollywood and they have each other for almost 7 years until they announced their breakup in 2021 where they confirmed the news on the social media accounts. but during these seven years their relationship was truly adorable as there were looking after each other and also there were rumors of them getting married also. But as good things come to end their relationship also faded away and they were not able to give love and time to each other and decided to stay as friends. Right now they are busy in their lives writing songs and hoping for the best for each other.