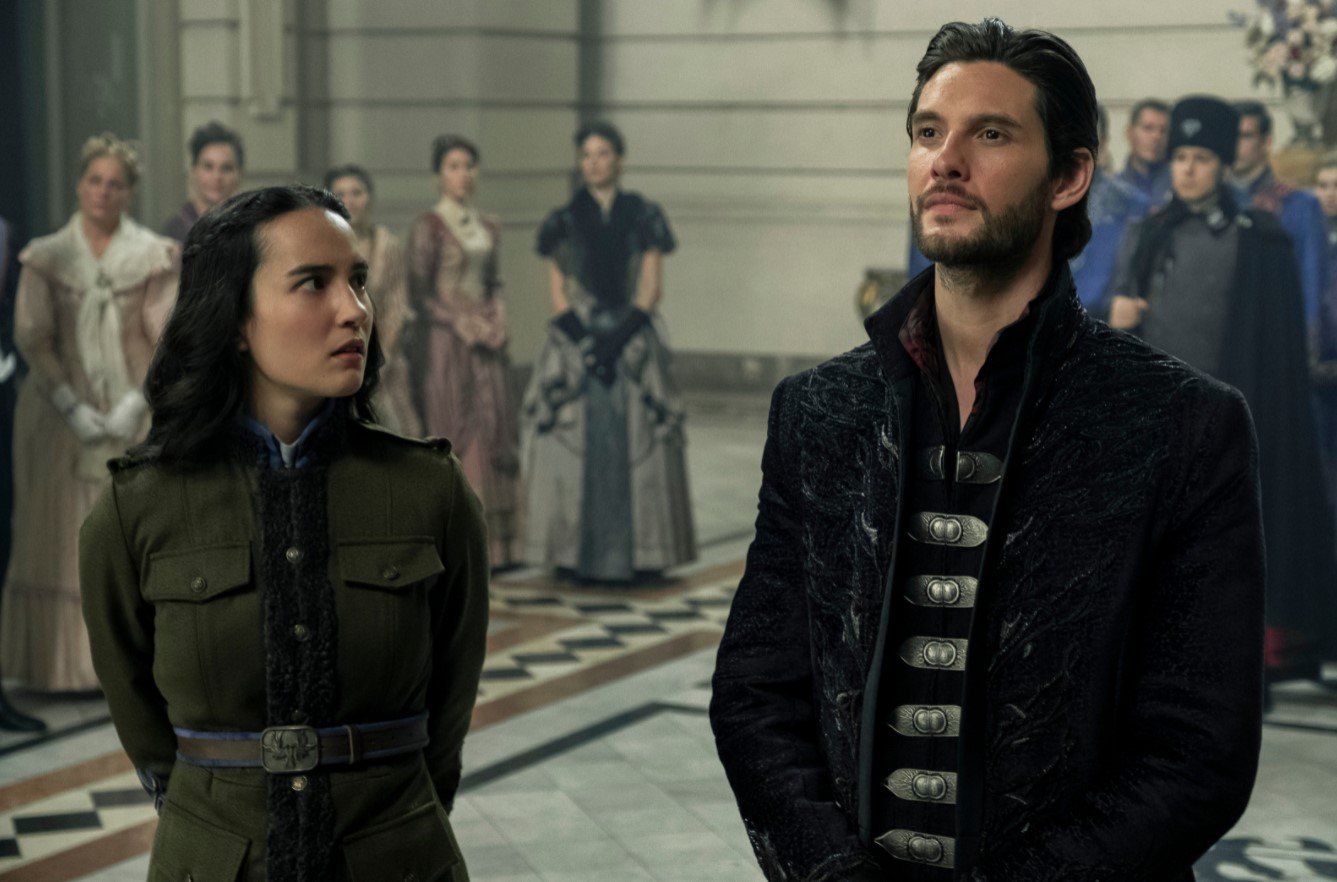 Shadow and Bone season 2 is just around the corner. Fans can’t wait to witness another chapter of the thrilling Netflix series. The show has been renewed for another season. But looks like it will take a good amount of time to get released. Recently, we have received some latest updates about the show. Most of the old cast members will make a comeback on the show. you can also expect to see some new faces in Shadow and Bone season 2. Stay tuned with us, to know all about it, just right here. 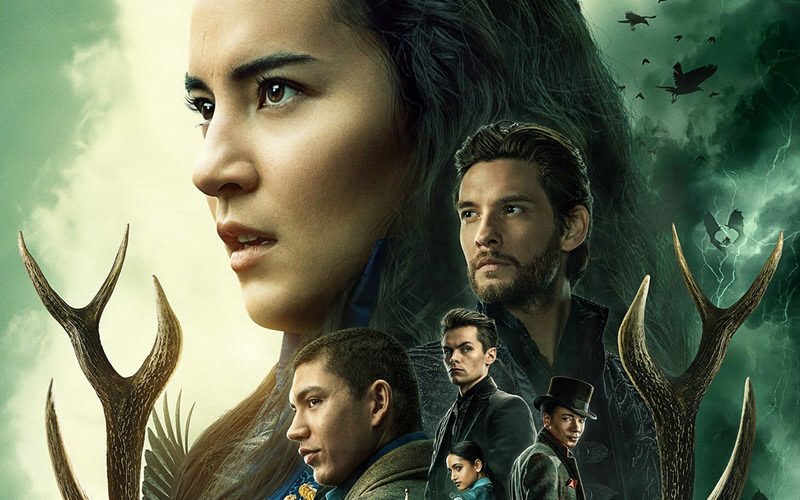 Know Everything About Shadow and Bone, Just Right Here!

Shadow and Bone is a thriller Netflix series. The series revolves around two famous novels penned down by renowned American author, Leigh Bardugo. The first season of the show was released last year, particularly on 23rd April 2021. Shadow and Bone season 1 had a total of 8 episodes. Finally, the show has been revealed. The plot tells us about Alina Starkov, who is a young orphan Grisha. Soon she realizes that her mysterious powers can help the world. She can save the universe. You should surely check out the first season of the show. it is definitely worth watching. The action-packed series is streaming exclusively, just on Netflix. 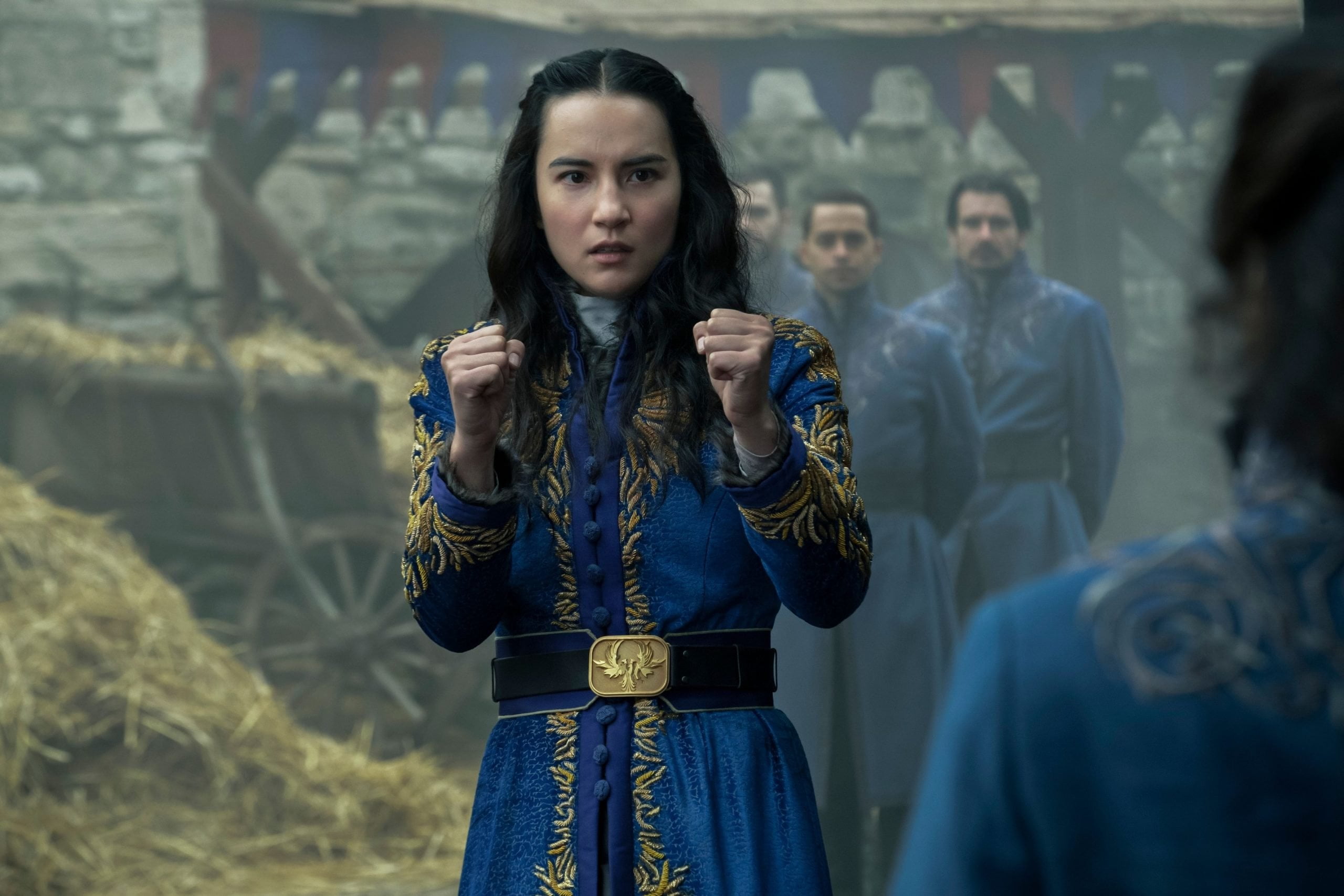 When Will Shadow And Bone Season 2 Release?

The official release date for Shadow and Bone season 2, is not yet released. Fans need to wait for a bit more. We are hoping to hear about it, really soon. The epic thriller series is quite difficult to create. It will take a good amount of time. Shadow and Bone season 2 has been officially confirmed by Netflix. You can expect to see the show back on Netflix by the end of next year. We are guessing the show will release by December 2023. 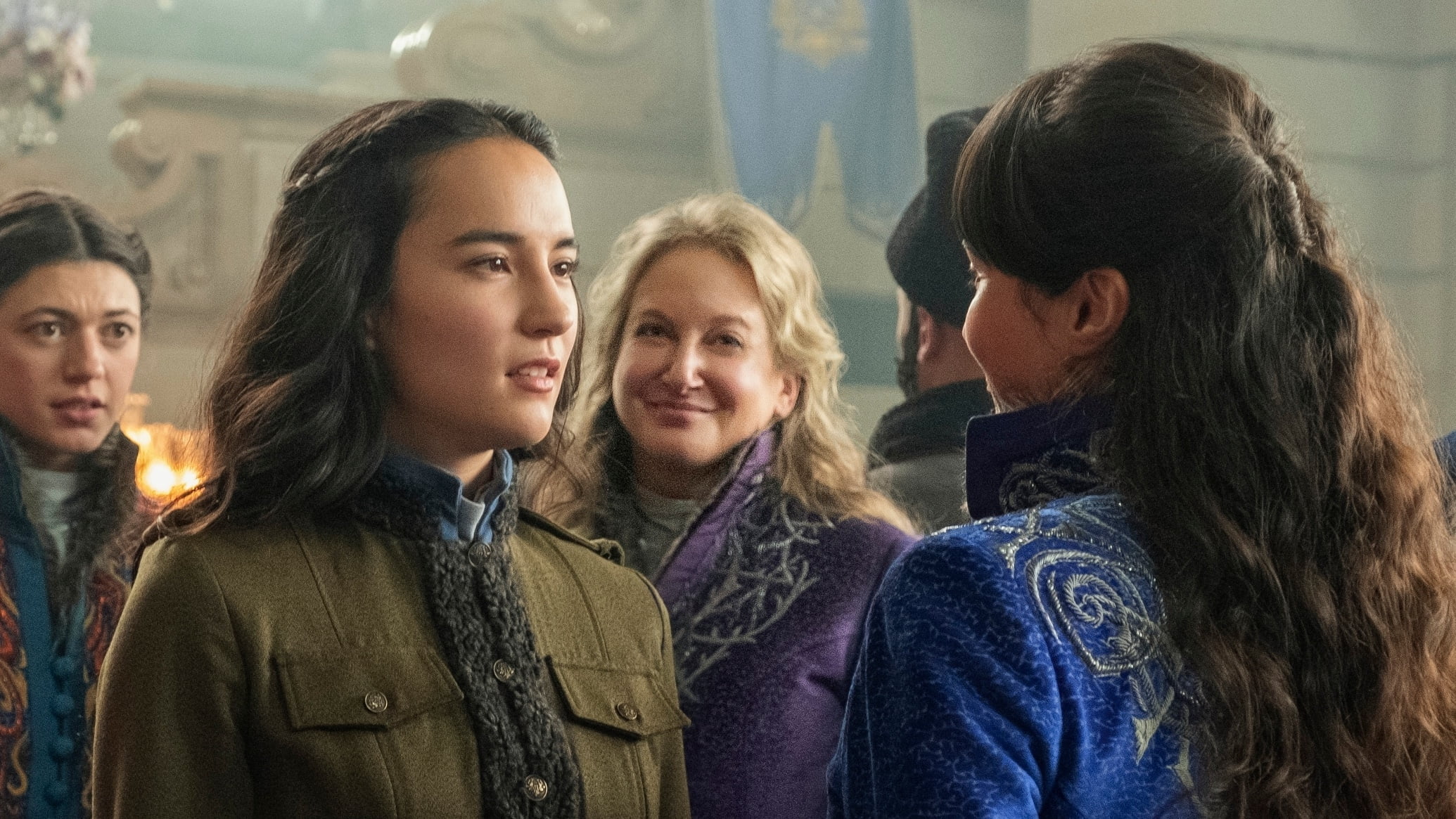 What Can Be The Probable Plot For Shadow And Bone Season 2?

The second season of the show will mainly focus on Bardugo’s second novel, namely, Seige and Storm. Get ready for double action and drama. Alina is returning to Ravka. Get ready to witness the Grisha army. The game is about to end for Darkling. We will also see more from Bardugo’s next novel series, Sox of Crows. The chaos is about to start. Hold your breath tight as you are about to see a different version of Alina.

Can Alina win this battle? Her childhood love, Mal stands by her side. But problems await her. She needs to use her power wisely. One mistake can destroy everything, but one right move can eventually, save the universe. Fans are really excited to witness another part of the series. Let’s hope our wait will soon come to an end. Shadow and Bone season 2 is one of the most awaited Netflix series. The cast is ready to return. We are also expecting some new faces in the show. We will definitely keep you updated about this. That’s all for now, to get the latest updates on exciting Netflix movies and shows, stay connected with us, just right here.