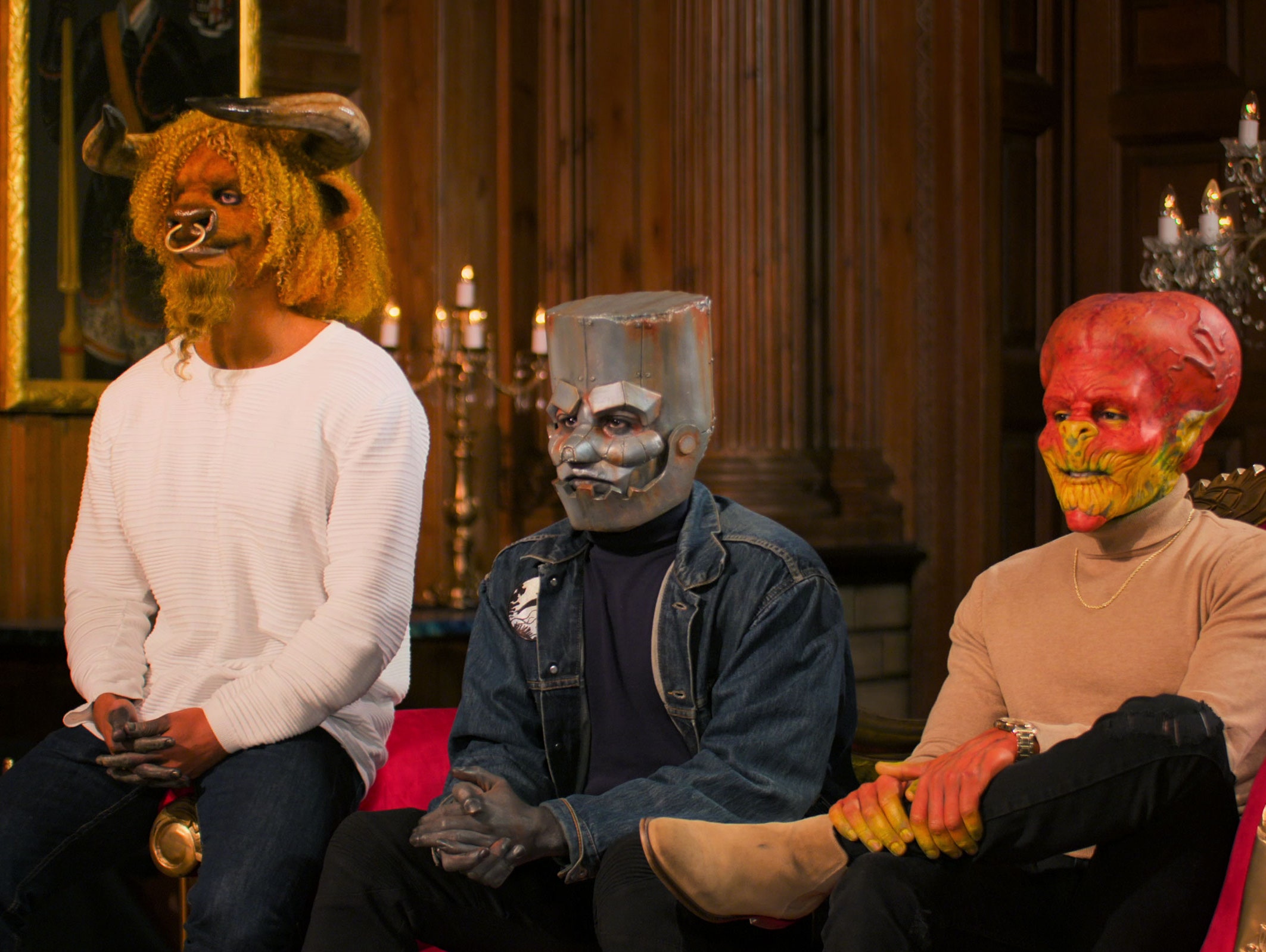 Sexy Beasts is a British reality speed dating game show that features people being transformed with the help of prosthetic makeup into animals and mythical “sexy” beasts. Season 1 premiered on Netflix on 21st July 2021. It had 6 episodes and got a great response.

Season 2 premiered shortly afterward, on October 7th, 2021. This one had 6 episodes as well, each episode being 22-23 minutes long.

Each episode of the show involves one eligible single contestant, either male or female, and three possible suitors. All four of them have to wear very heavy prosthetic makeup. Each “sexy beast” will then go on a date with a single contestant. This goes on until two are eliminated. When only 2 people are remaining, their makeup is removed and their real identity is revealed for the first time. The 2 survivors then go on a second date.

This show truly explores the saying “love is blind”! Fans loved the light-hearted yet realistic aspect of the show and it came at a much-needed time, amidst the pandemic when everyone was stuck in their own homes. This show really questions societal beauty standards and how love has become so superficial nowadays. It proved that love is not always based on looks but more on who you are as a person.

WHO CAME UP WITH THIS CONCEPT?

Sexy Beasts is directed by Samp Campbell and produced by Sam Welton. Sam Ardley is the cinematographer. The show is edited by Radek Sienski. The most important part of the show, the makeup department, consists of Sam Shuck and Sophie Shoob. American comedian, actor, writer, and activist Rob Delaney hosts the show. Currently, there haven’t been any renewal announcements for Sexy Beasts season 3. It is still quite early and considering the fact that seasons 1 and 2 dropped back to back within such a short time span, season 3 might take a little longer if it is happening. But that also leads us to the next question, will it be renewed? Season 2 was announced shortly after season 1 but there is no news of season 3 as yet so could that mean it won’t be renewed? Although viewership shouldn’t be a concern considering the great response that both the seasons have received despite such a short gap between them, nothing is known as of right now.

Sexy Beasts season 3, if it is happening, should come out sometime in 2022.

WHAT TURN WILL SEXY BEASTS SEASON 3 TAKE NEXT?

Sexy Beasts season 3 will continue with their take on dating in today’s world but might tweak a few things here and there. There will hopefully be more than 2 rounds and some more inclusivity. Another thing fans would love, of course, are more episodes!

That’s all we know right now. There are no official announcements and everything we know is just speculation. Apparently, the initial deal was only for 2 seasons but since the show has done well, a third season has been hinted. We hope it is true! If all goes well, we should get to hear some news very very soon!