Skip to content
Home Celebrity Selena Gomez Officially Declares herself as single on TikTok – Is It true? 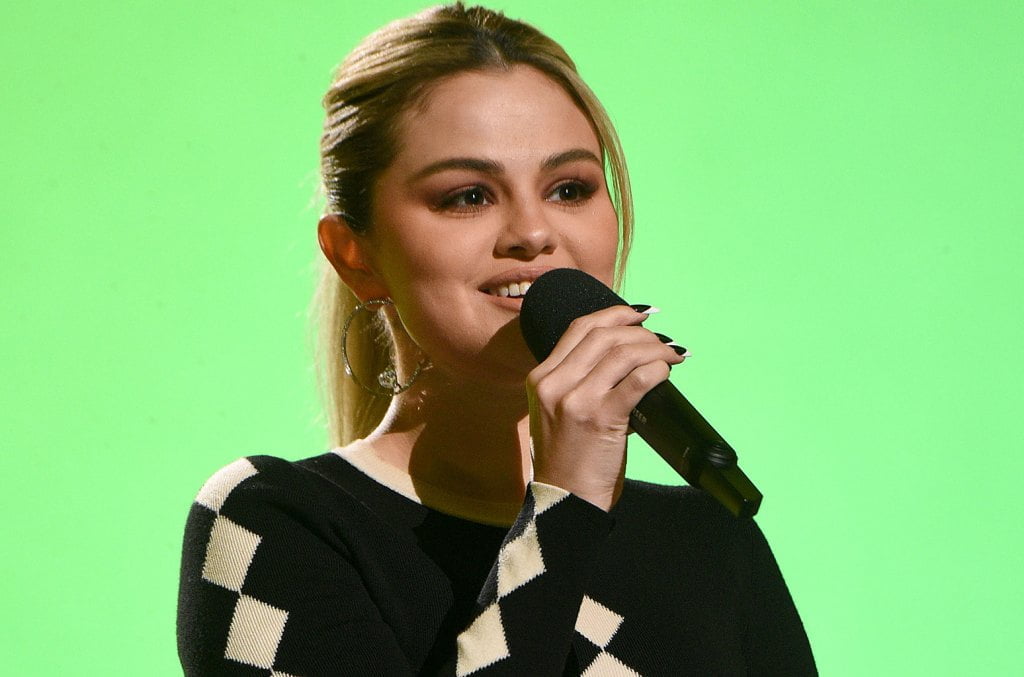 We are here to give the latest controversial update as Selena Gomez recently came forward on her TikTok to mention the reason why she is single. Selena Gomez is one of the most famous personalities and the singer/actress have been through some of the biggest titles in her journey. Mentioning the part that it has not been so good for her in the stage of relationships and there has always been some kind of up and down in the time.

Selena Gomez has often given advice and has come forward to talk about relationships and bonds and how she feels for them over time. Moreover to mention that Selena Gomez is the favorite to get committed at the time and the fans want to see who would be the lucky one for her afterall as she has been through a lot. Selena Gomez has certainly been through a lot in her life when she mentioned that there have been challenges that she has faced alone for a period of time when she was depressed and had no one to talk to and that is another reason why the famous singer often talks on mental health at the time.

Selena Gomez recently made a hilarious approach on the social media handle to why she is single at the time and also set up another relationship status for the fans around the world. The personality went ahead on her TikTok and she could be seen lip-syncing on the song of Lil Nas X thus the video portrays how the man is listing a number of compliments to the woman but she is not interested at all and thus Selena posted the video alongside mentioning that this is the reason to why she is single and hence don’t believe a single word. This is the kind of funny relationship status that she has updated recently and the fans have loved covering it whereas everyone is also waiting for the personality to come across in a relationship with someone. Moreover to mention that there were huge rumors turning around at the time that Selena Gomez was in a relationship with Chris Evans while they were also spotted together once and that was all for the fans to get hyped up at the time and already expect a lot from them over the time.

The relationship status was confirmed neither by Selena Gomez nor by Chris Evans and this could be another thing that they could have kept private and reserved over time thus it could also be just a good friendship between them and no one knows at the time to what bond they hold. Though it was clear afterall that Selena Gomez is single as she cleared the air on this matter while everyone was hoping a lot in the time for her.