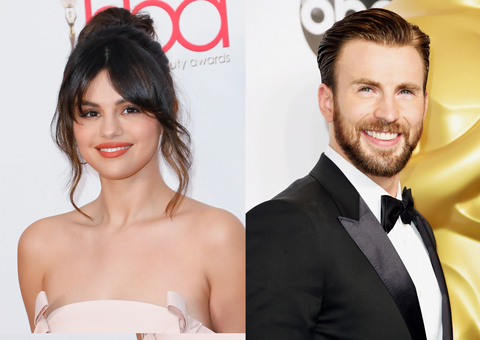 Selena Gomez and Chris Evans link-up rumours all over the internet these days. Fans are showering their love but is it true or just a rumour? All this news are disappointing Selena and she is facing anxiety issues. Well, let’s get some more detail about the rumoured relationship.

Selena and Chris relationship rumours started when the 29-year-old singer started following Chris on Instagram. After this, a couple of other incidents pointed towards their potential relationship. Selena and Chris were photographed leaving the same studio and cafe. However, these pictures turned out to be captured at completely different times. Again Selena was seen wearing a white sweater in a Tik-Tok video. The sweater was similar to that of Chris. But nothing was clarified. 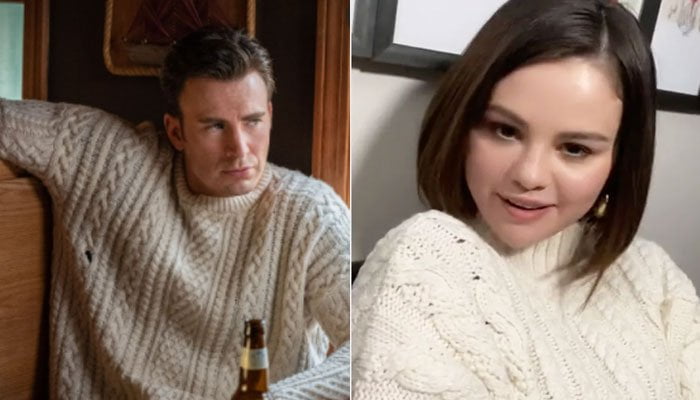 Ever since the rumours started everyone is talking about it. This is not going well with Selena. She is quite upset with all this news. She feels harassed by social media. According to reports, she is also having anxiety issues because of such rumours. She wants people to stop talking about it.

Recently Selena was spotted at a basketball match. She was enjoying her time with her long time friend Cara Delevingne. We also saw the two mingling well together. The two also got matching tattoos a few days ago. However, some reports claim that Chris is not very happy with the growing closeness between Selena and Cara Delevingne. He wants Delevingne to stay away from Selena. Well, we really can’t say what’s going on between the two. Recently a video got viral. In the video, we saw Chris play Purple Rain on piano. Fans also noticed a brunette around and were curious to know if she is Selena Gomez. A few years ago in an interview, Selena confessed that she has a crush on Captain America. This could be a hint that Selena always liked Chris Evans and the two could be dating.

Previously, Selena dated Singer Justin Bieber. The duo dated on and off and finally broke up in 2018. Just two months after the breakup Justin got engaged to Hailey Baldwin. This incident was heartbreaking for Selena. Soon after she was admitted to the hospital. It took quite a long time for her to get back to normal. Now after these rumours of her dating Chris Evans has started. The singer-actress is not feeling good. She wants the media to stop these rumours as she is having anxiety issues. This news is also taking a toll on her mental health. Chris and Selena have not confirmed their relationship yet. None of them has made any official statement regarding their relationship status. It is possible that the two would make things official soon.

It was recently confirmed that Selena would be a part of the comedy-mystery series Only Murders in the Building alongside her friend Cara Delevingne. On the other hand, it was announced that Chris Evans would be playing the role of Gene Kelly in a new biopic. It would be interesting to see the actor playing the role of Hollywood legend Gene Kelly.