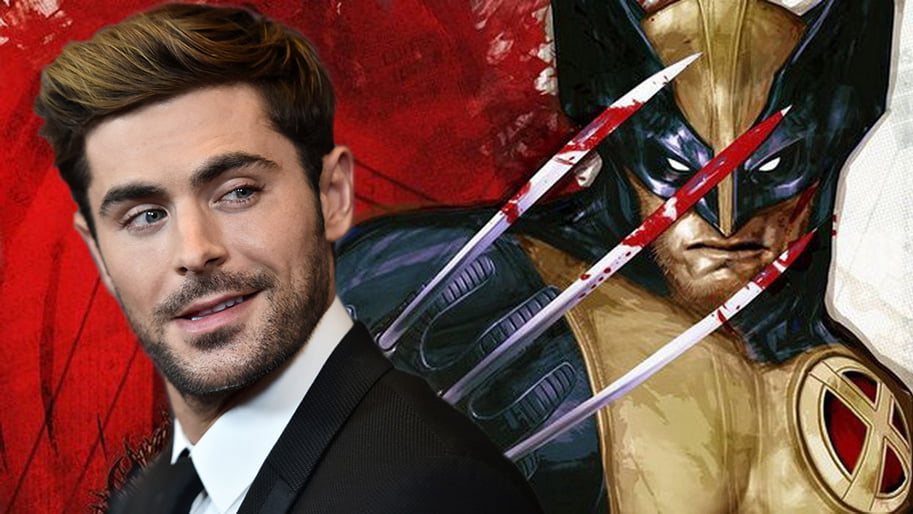 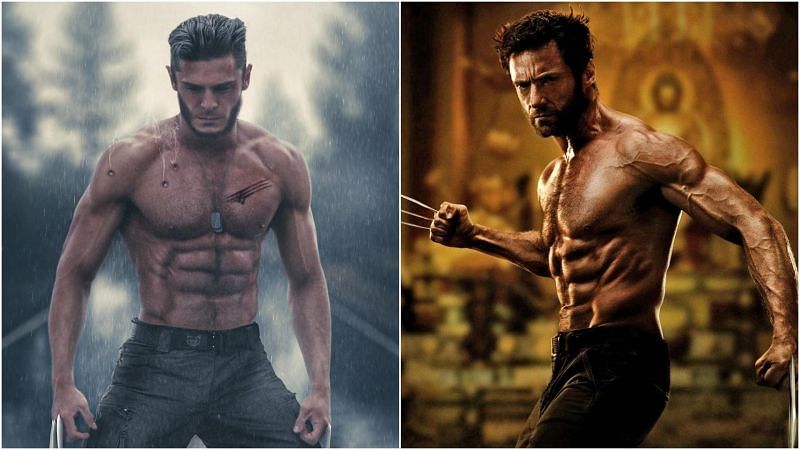 First up is Zac Elfron

Now in this fan art, we can see how Zan Efron is converted in almost like Wolverine. The fans believe that Zac Efron has the face and well body to play the role.

Know that shooting is going on For Guardians of Galaxy: volume 3 and Marvel is about to drop some news characters like Adam Warlock and a Twitter page confirmed that the Movie is looking for some on to play the role of wolverine or someone like Zac Efron.

There is no casting underway for Vol. 3. And in what world would I only cast a “Caucasian” if the character has gold skin? And if I wanted a Zac Efron type wouldn’t I go to Zac Efron? Where do you get this nonsense? https://t.co/dxZJUMvtVs

But the rumor was almost shot down by the director of the movie James Gunn and replied instead of posting this nonsense why he wants someone like Zac Efron when he can just get him only. But he told me There has no such casting going on for any kind of part too. 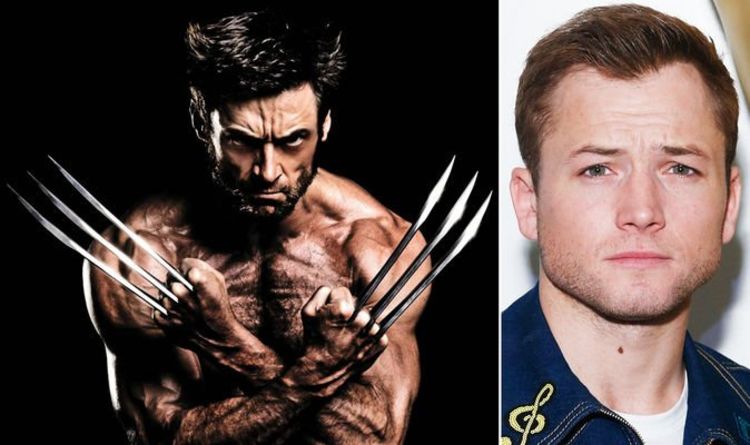 Let’s Talk About how Taron Egerton could be the one playing Wolverine?

Taron Egerton is Famous for their role in the Kingsman franchise and he is also been in the most action scenes and fans believe he would be the best fit for the role of Wolverine. He is also looking like a wolverine and imagined by some fans in this fan art that he could be the next wolverine. While Taron Egerton has been giving huge hits in the Kingman universe he could have been already approached for the role of Wolverine. Why are fans so hyped about the next Wolverine?

The fact is Wolverine is one of the strongest characters in the Marvel universe and since marvel and sony have acquired rights from Disney there is the possibility that we could be seeing the Wolverine in the Marvel universe now and many other characters. The Future of wolverine and the mantle has to be handled by some in the future and the talks are already around the town for who possibly be the next Wolverine.

Why is it so important?

Not only Marvel but also Xmen’s future also depends on the new wolverine and wolverine is just a huge character to play with after Hugh Jackman when the bar was set high by the legend himself. A new Wolverine will just not be enough, it will open the possibilities of him entering with and being seen with other characters such as Deadpool too. We hope only the best one is selected and this score is settled once and for all by the Directors and announce who is there as the next Wolverine.