Will we finally get to see, the whole love story of Pamela Anderson and Tommy Lee? I’m sure you all, must have guessed what I’m talking about. An amazing Hulu series “Pam And Tommy” is waiting for you. We are expecting it to release out really soon in the near future. Well if you still don’t have any idea about what I’m talking about, then stay tuned with us, to know it all, just down here! 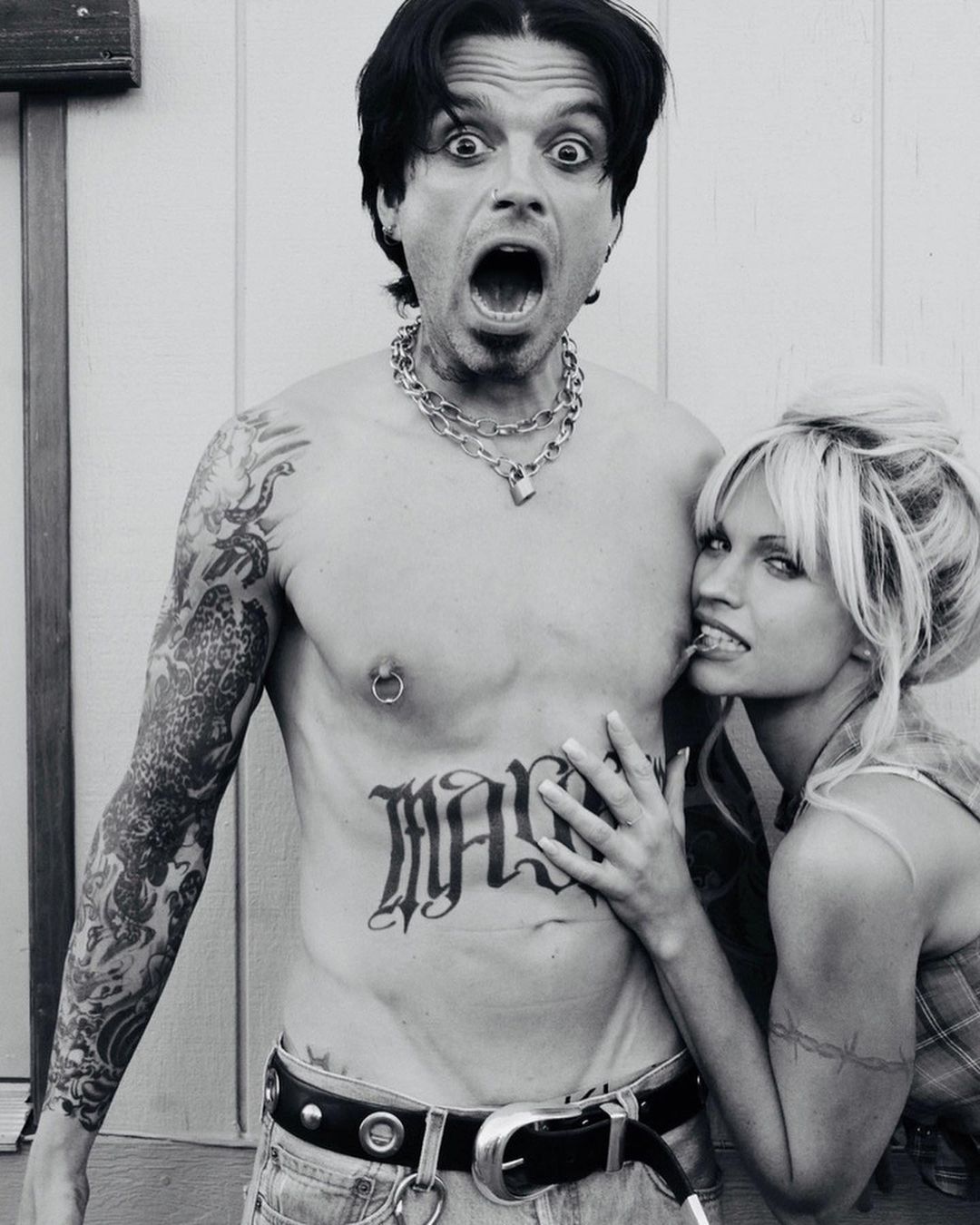 Do We Have A Cast For Pam & Tommy Series?

Well, first things first, do we have any updates and news, about the cast crew of the upcoming Hulu series, Pam and Tommy? Yes, we do have a list of actors and actresses who are going to star in the upcoming series. The lead role of Pamela Anderson is going to be portrayed by Lily James, while the male lead of Tommy Lee will be played by the very handsome Sebastian Stan.Craig Gillespie is directing and working on the plans for the upcoming Hulu series.

We are expecting a very juicy and lovely story to be out in the series, which is going to be penned down by Rob Siegel. We also have some really talented and popular faces who are going to be displayed off in the series. This list includes stars namely, Seth Rogen, Nick Offerman, Taylor Schilling, Andrew Dice Clay, Spencer Granese, and Mozhan Marnò. 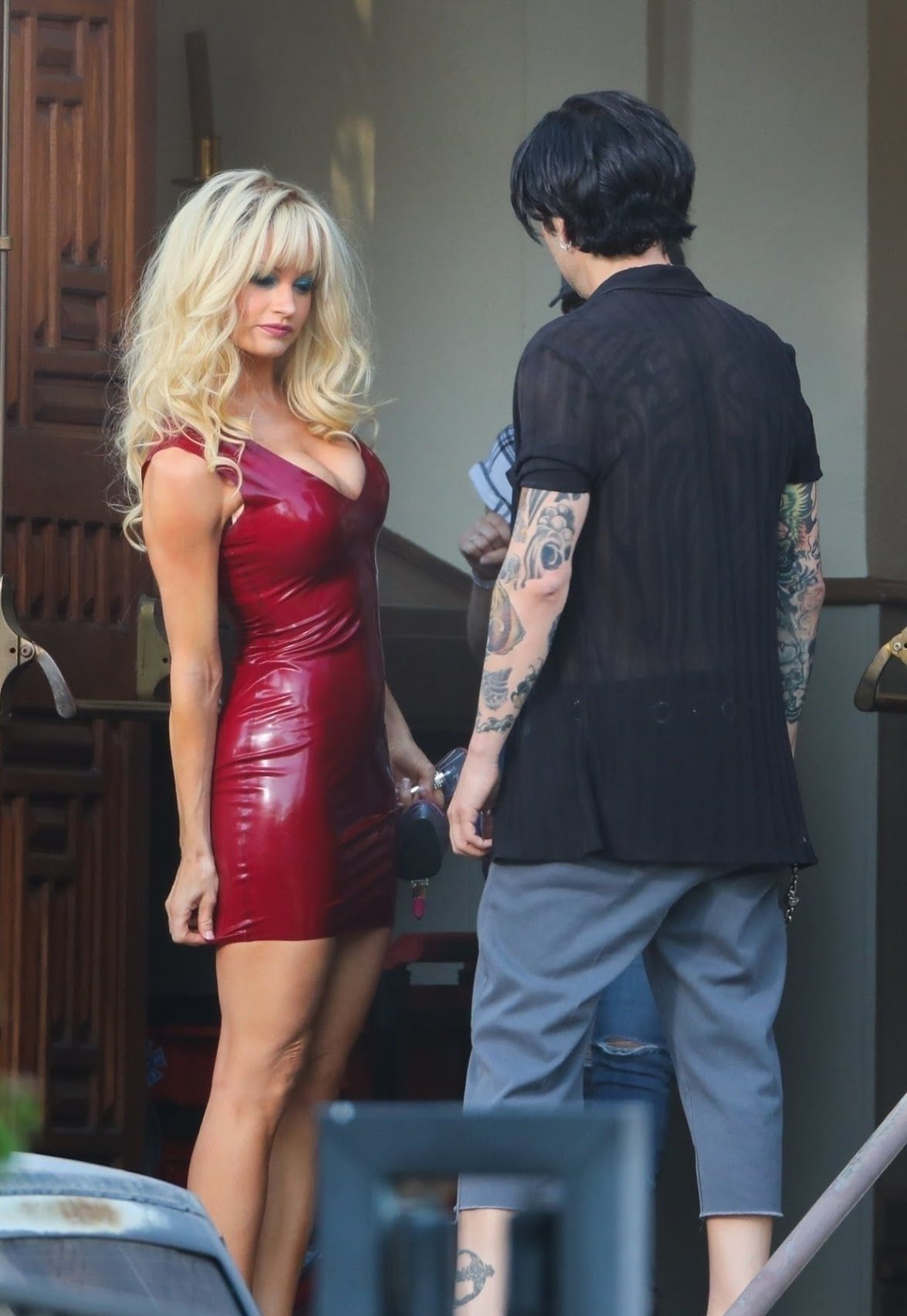 We all are quite aware of the things which went on in the life of Pamela and  Tommy Lee. The couple was first in a very beautiful and joyful three-years relationship. Both are celebrity figures. The couple decided to ring their wedding bells in the year 1995. Things were beautiful in the beginning but soon fell apart.

We all know, that unfortunately their honeymoon sex tape was stolen and eventually leaked. Obviously, the couple had to go through a lot of things, because of this. Their fame was shattered! This wasn’t all but soon after three years of their marriage, Tommy was sent to jail! According to our estimates and reports, he had physically assaulted Pamela. The couple got divorced and had put an absolute end to their marriage in 1998. 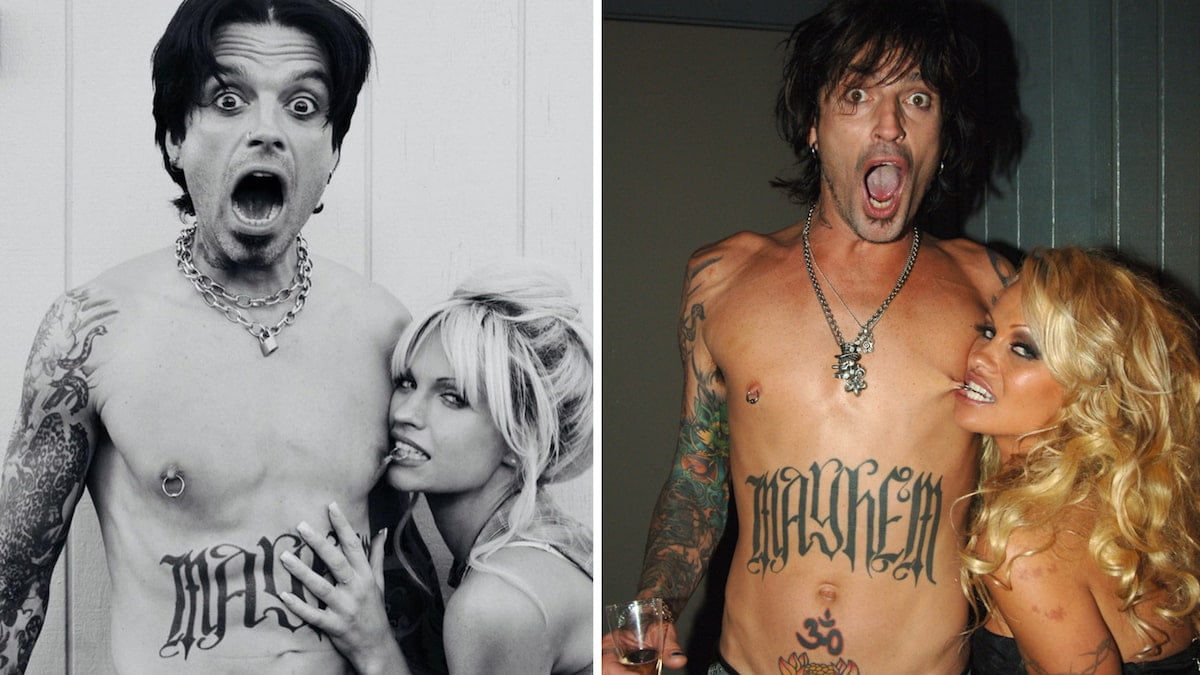 Also Read: Is Sebastian Stan DATING Lily James? Here’s What We Know About Their RELATIONSHIP

When Will Pam & Tommy Get Released?

Well the upcoming awaited Hulu series, Pam and Tommy, so far has just been scheduled as a mini-series. But we still don’t have a release date for it. Currently the filming for the series is going on. Thus we are hoping to see it by mid-season or end season of next year, 2022. But it might get delayed or canceled as Pamela Anderson is not really liking a series on her previous love life!

Pamela Anderson is not really pleased to know about this upcoming Hulu series. Obviously, she doesn’t appreciate someone to peep into her previous love life and issues. It was a traumatic time for her and her family. Thus according to her, the show is going to showcase some really cheap content, just to gain the attention of the crowd.