We heard a few months ago that Scarlett Johansson will be seen in the new spinoff series “Hawkeye“. But is she really going to be there? We are highly excited currently to unfold everything about the upcoming Marvel series, Hawkeye. All eyes are currently on Marvel Cinematic Universe’s new series which is going to be all about Hawkeye and it’s a new generation. 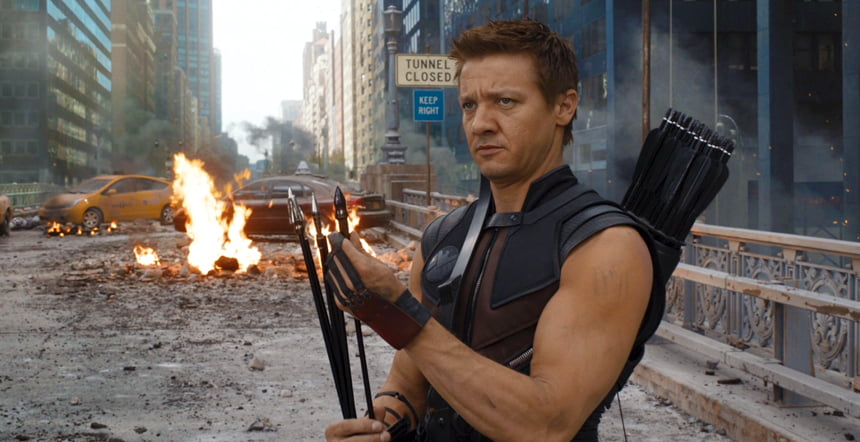 Wanting To Know About The Insights Of Hawkeye? Find It Out, Just Down Here!

Marvel fans are highly excited since Hawkeye is just around the corner. The series is all set to roll out next month. It is just a few days away. So Marvel fans, start your countdown as Hawkeye is just 23 days away from you. The new series of the Marvel Cinematic Universe is scheduled to premiere out on Disney+ platform, on this upcoming, 24th November, 2021. 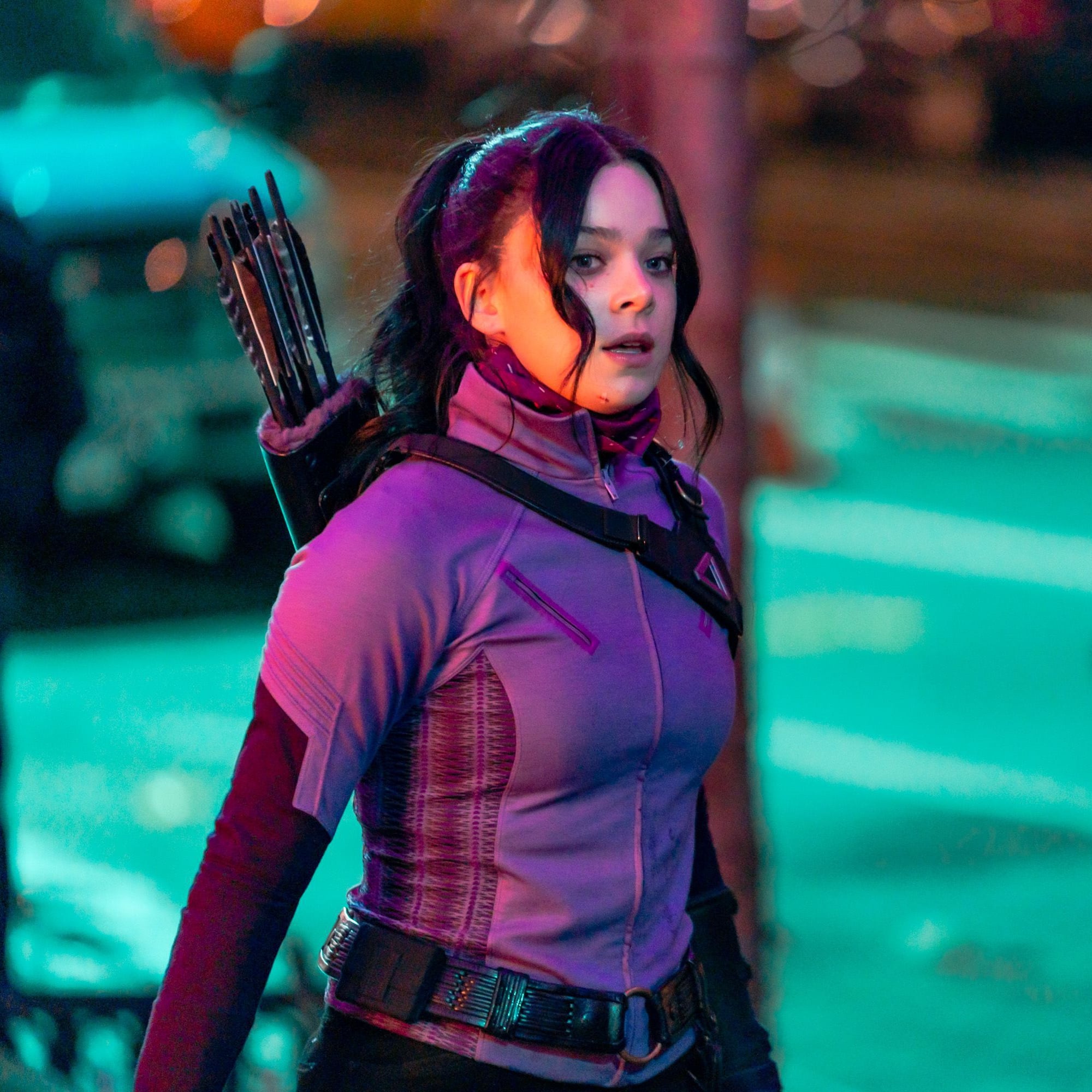 To watch Hawkeye without any disturbances, definitely get your Disney+ subscription as soon as possible. Hawkeye is supposed to bring out some more young Marvel superheroes on the line. The trailer of the show is also out. Currently on the air, is the most famous talk about Kate Bishop. Fans are very curious to see how this Marvel comic series will look in actual human animated series. 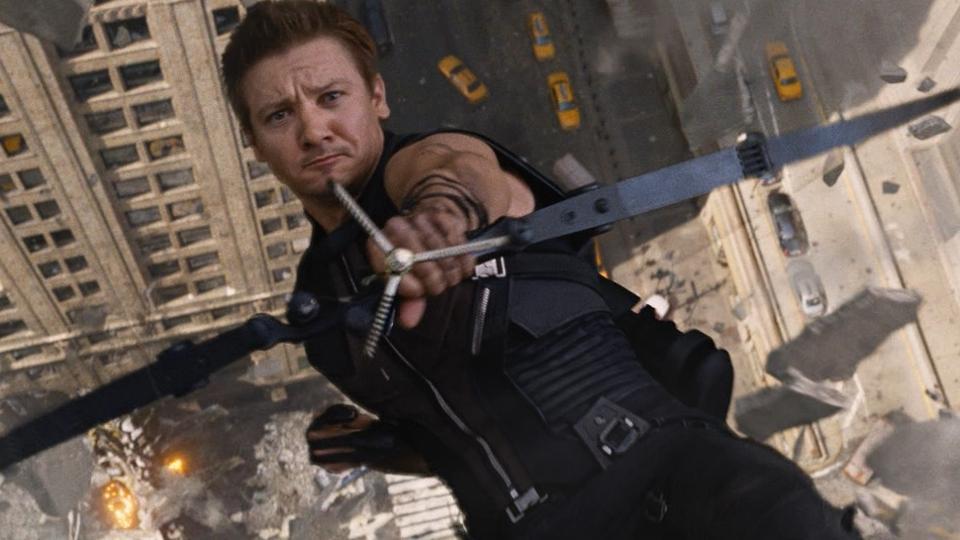 Kate Bishop is a character to be excited about. Fans are also waiting to know more about all the new characters on the show. We have the character of Vera Farmiga and Tony Dalton on the list. All the superheroes hold exciting and immensely powerful powers. They will leave you in both shock and surprise with their exceptional performance on the show. Hailee Steinfield is going to play the role of the incredible, Kate Bishop. Watch out as she is going to beat the enemy with her skills and superpowers. 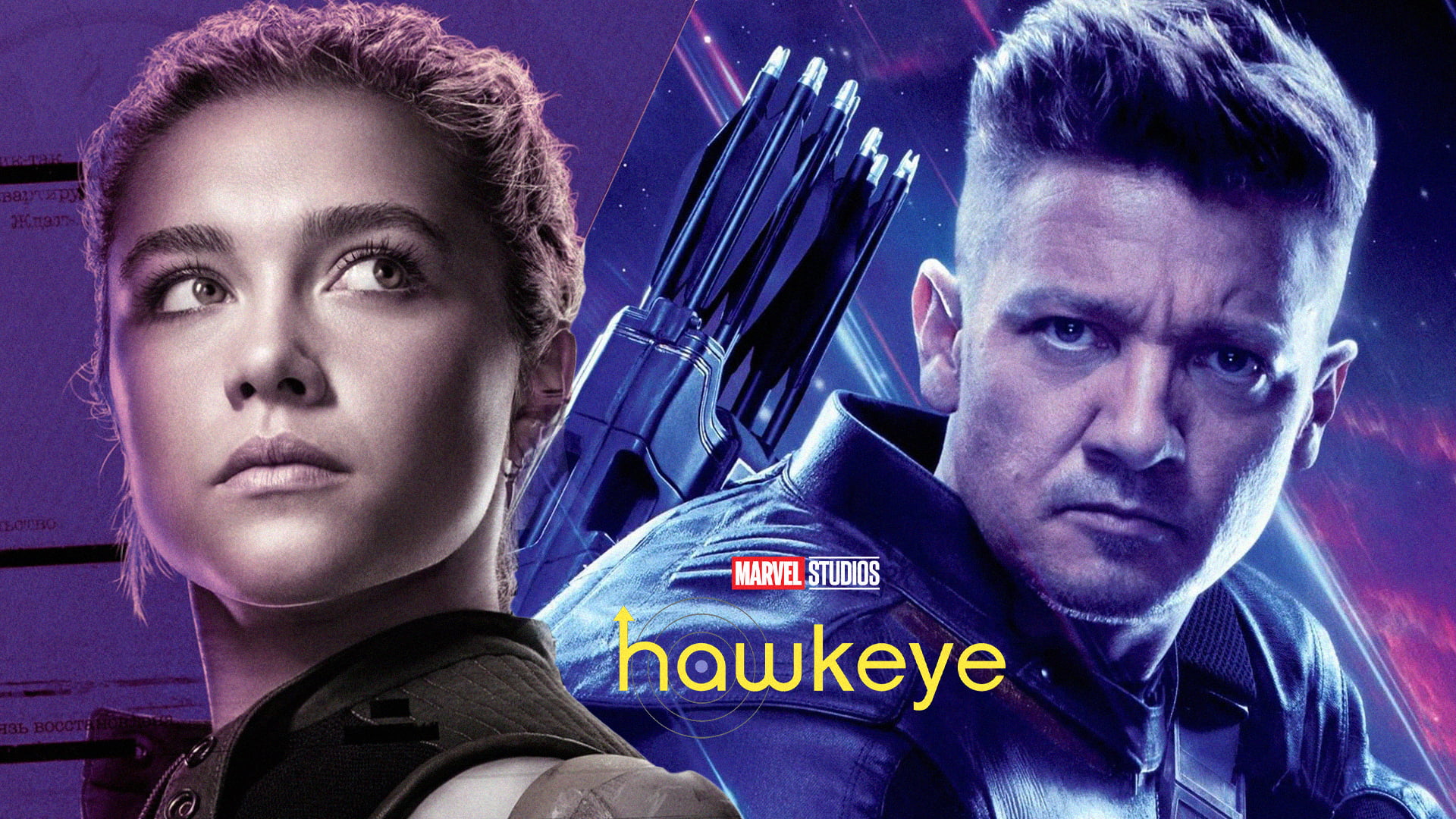 Also Read: Chris Hemsworth and Mark Ruffalo have SECRET CAMEO in Hawkeye, Here’s What We Know

Will Scarlett Johansson Appear In Hawkeye?

It has very rarely happen that our favorite Marvel superhero, Black Widow, has been left out from any of the Marvel series out there. Scarlett Johansson and Hawkeye do share a special bond, but will that mean we will get to see her in the upcoming series, Hawkeye? The recent movie on Black Widow did show that she has given up her powers. So does that mean she has left Marvel Cinematic Universe? 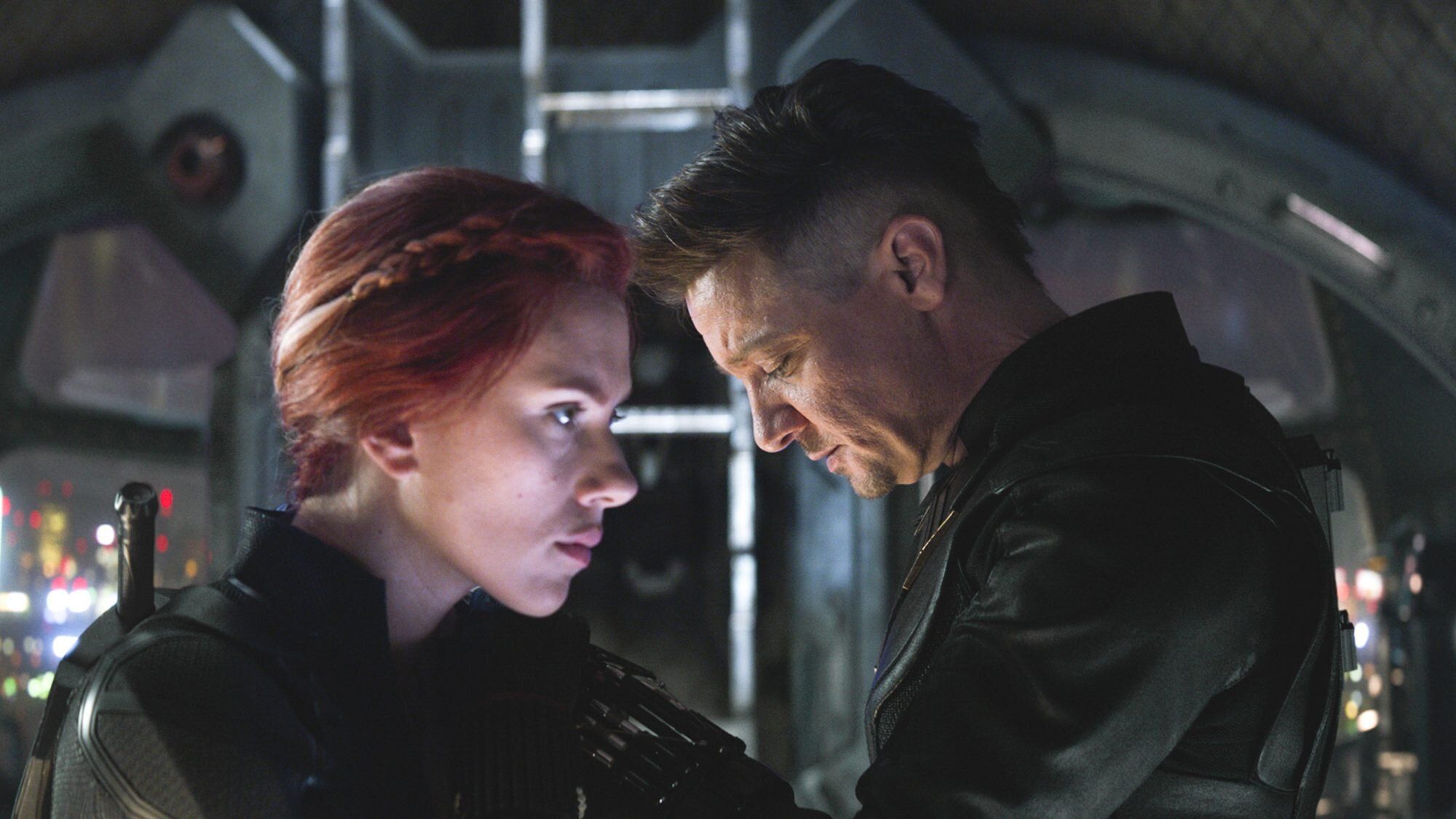 There is no doubt, fans love Black Widow and we miss her very much. It would have been great if she gives a surprise visit to her most beloved friend, Hawkeye. We definitely want to see Black Widow and Hawkeye together again, but will that happen? Moreover, this upcoming Marvel series is going to focus on Hawkeye’s new generation.

Plus we haven’t really seen any appearance or glimpse of Scarlett Johansson on the trailer for Hawkeye. She is also not on the cast list of the upcoming Marvel series. But who knows she might appear as a special guest on the show? If you still haven’t watched the trailer of Hawkeye, then what are you waiting for? Watch the trailer of the upcoming Marvel Cinematic Universe series, Hawkeye, just right here. Also for more updates, on the latest movies and TV shows, stay connected with us.