Skip to content
Home Celebrity Ryan Reynolds and Blake Lively are not on SPEAKING TERMS and FAKING their marriage in Public, Rumor Explained We adore watching Blake Lively and Ryan Reynolds tease one other constantly on social media and support each other’s various ventures on the red carpet—they’re currently one of Hollywood’s most beloved power couples. James, Inez, and baby Betty are the couple’s three daughters (they married in 2012). He’s the dashing action hero with a six-pack and a wicked sense of humor. She’s a gorgeous actress with amazing designer clothing and an easygoing demeanor. They share a rustic 1.7-acre home in picturesque upstate New York with their three lovely children (daughters James, 6, Inez, 5, and Betty, 2) and a rustic 1.7-acre home where they run errands and host get-togethers with friends in their backyard. 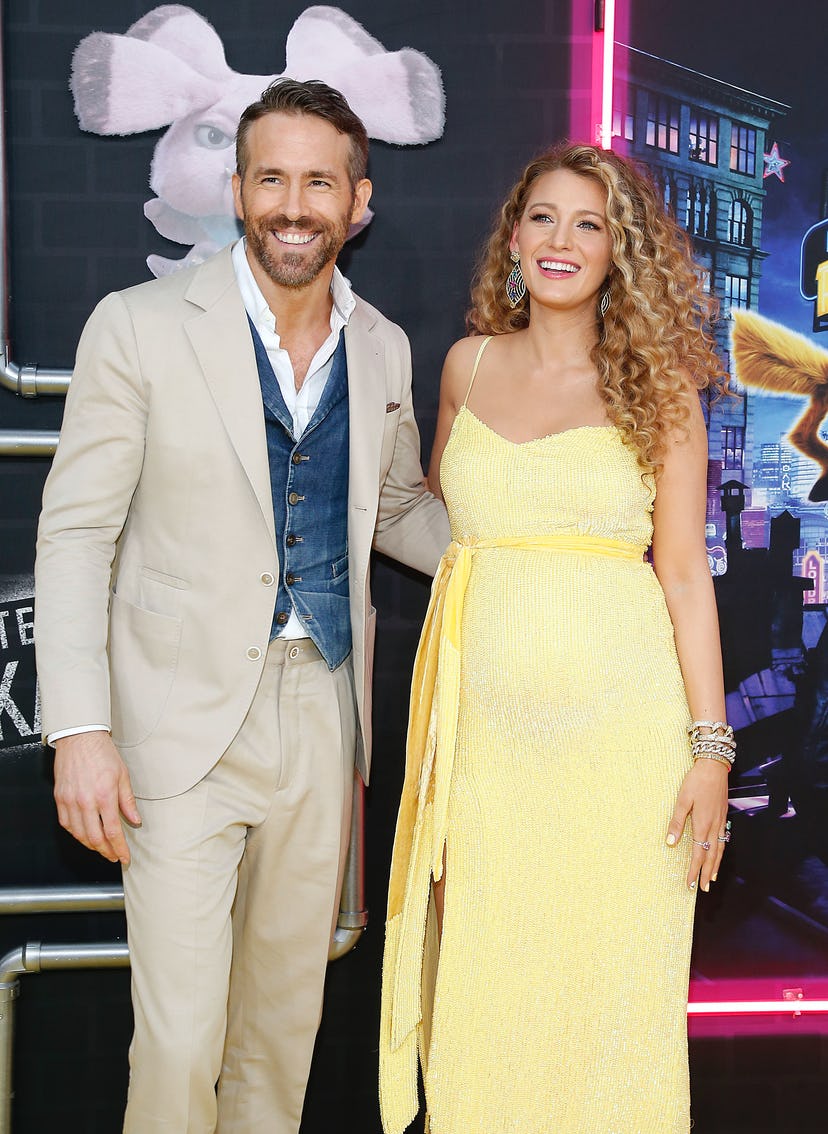 According to a source, the 34-year-old Gossip Girl actress and the 45-year-old Deadpool actor are telling friends that their nine-year marriage is far from perfect. “Blake and Ryan are doing well. But it takes a lot of effort and sacrifice to keep their relationship on track,” says the insider, who adds “things have been rough for the ultra-private couple as they fight over plans for kid No. 4 and talk of leaving Hollywood for good. They’ve gotten really proficient at faking it and keeping things hidden from the public eye.” The insider adds. “After all, they’re actors, and portraying a certain persona helps both of their careers.” Furthermore, they feel that people should resolve their differences behind closed doors.

After concluding his forthcoming Christmas feature, Spirited, Reynolds announced on Instagram in October that he would be taking a vacation from acting. He wrote, “Perfect time for a little sabbatical from movie making.” In a LinkedIn interview, the actor explained his choice, saying he wanted to spend more time with his children. “When I’m shooting a film, I’m frequently in Europe, away from home, and the hours are really long,” he stated. “I love being a present father. I enjoy taking them to school and picking them up in the morning.” According to the source, Reynolds is leaving Hollywood because Lively is pressuring him to ease his load. “It’s difficult for her because he’s been gone for so long. It was coming to the point where they were two ships passing in the night, as much as she enjoyed her space.” The couple had an understanding that one of them stays at home while the other works, but a source claims Lively has grown resentful as her career has slowed while Reynold’s has soared.”When Ryan isn’t available to help with the kids or the house because he’s filming nonstop, things get stressful. He and Blake will squabble about duties and domestic matters.” Meanwhile, they’re arguing about relocating to Los Angeles on a bicoastal basis. “Ryan believes it will be beneficial to the family.” It would be easier for him to split his time between home and the studio when he returns to work,” the insider says. “He wouldn’t have to fly back and forth, and he’d be able to spend more time with Blake by putting the kids to bed.” He also wants to work on films that take place in Los Angeles so he won’t have to be away from them.” Lively is frightened of a decision that might make or break them. The insider continues, “L.A. is a large city, and Blake enjoys the country life where people don’t make a fuss about them.” “She’d miss the sense of belonging, and she’s scared Ryan will become engrossed in the Hollywood culture.” “It’s not something she’s going to jump into without a lot of thinking,” the insider adds, but Lively hasn’t said no. They do agree on one thing: they want to grow their family of five. Lively has stated, “I’ve always desired a huge family.” Reynolds also admitted that he’d be happy with “a six-person soccer squad of girls.” However, when it comes to how and when they should do it, they aren’t quite on the same page. The insider reveals, “They both want more kids, there’s no argument about it.” “They both want to adopt, but Ryan believes they should aid an older child in need, while Blake wants a baby. As a result, they’re currently debating which option is best for them.”