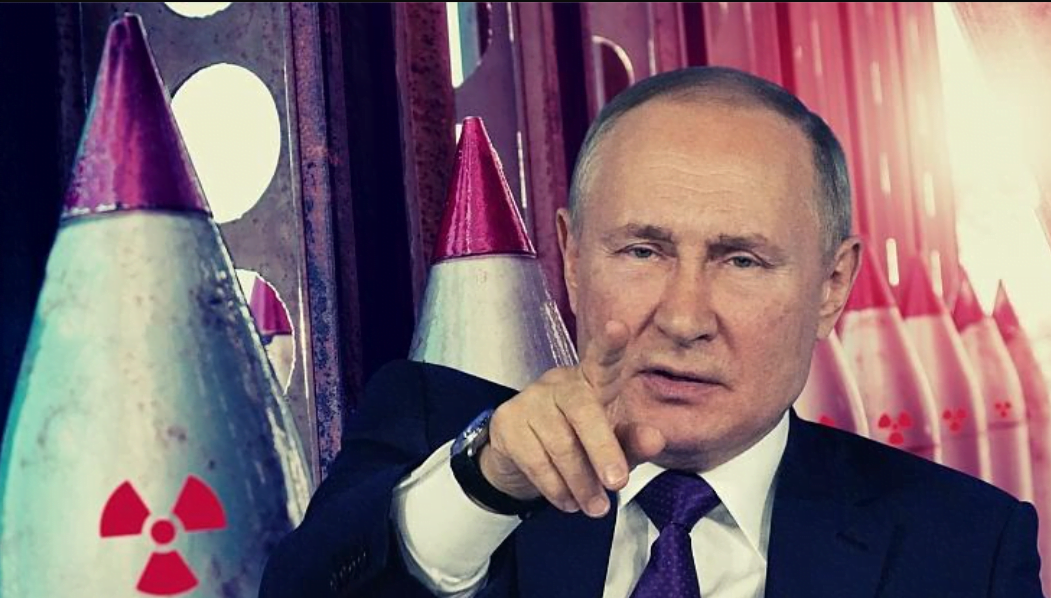 At the very beginning of the Invasion of Ukraine. Russia’s President Vladimir Putin reminded us that Russia had nuclear weapons. Putin’s action suggested that they will use Nuclear bombs very shortly but it didn’t happen. Putin’s intent was presumably to frighten NATO (North Atlantic Treaty Organization) and discourage its intervention on behalf of Ukraine. Tactical Nuclear weapons have not been part of strategic thinking since the end of the cold war in 1991. But now, as per reports, we get to know that Russia is planning to use tactical Nukes in Kyiv, Ukraine.

What are Tactical Nukes?

Tactical Nukes are those which used to be over relatively short distances. In the Cold War, these were the two bombs, which the US and Soviet Union, launched over long distances at each other’s homeland. What tactical Nukes does Russia have?

As per reports, Russia has about 2000 tactical Nuclear weapons. These can be placed on various types of missiles. They can be fired as Artillery shells on a battlefield. They also developed Aircrafts and Ships for instance torpedoes and missiles to target submarines. There are two Russian systems that carry short-range nuclear weapons are:

Where are these tactical warheads?

These warheads are believed to be in Russian facilities and they are ready to deploy. Russia could be more willing to use smaller tactical weapons rather than larger strategic missiles. Dr. Patricia Lewis, who is ahead of the international security program at the Chatham House think tank says that “They might not see it as crossing this big nuclear threshold. They could see it as part of their conventional forces”. Now Russia is planning to use tactical Nukes in Kyiv Ukraine. As they found testing those tactical Nukes. How powerful are these Tactical Nukes?

Tactical Nukes vary very much power and it’s enormous. The smallest tactical nuclear weapon can be one kiloton or less (equivalent to a thousand tonnes of the explosive TNT). The larger ones are perhaps as big as 100 kilotons. The effects would depend on the size of the warhead, how far above the ground it detonates, and the local environment. The atomic bomb that killed around 146,000 people in Hiroshima, Japan, during World War II was 15 kilotons. Russia’s largest strategic weapons are thought to be at least 800 kilotons.

No one knows will this Nuclear weapon testing will lead to Nuclear War or not. How the US and NATO would respond to any nuclear use is hard to predict. As per reports, Russia is planning to use tactical Nukes in Kyiv, Ukraine. They also found testing those tactical Nukes in Kyiv. These nuclear weapons are very dangerous and deadly, as we witnessed in 1939s World War II in Japan’s Hiroshima.