By any chance the legendary Tony Stark recurred by Robert Downey jr. ever comes back to the Marvel Cinematic Universe, that’ll be through the forthcoming series of Marvel ‘Ironheart.’ But there will be some twists. From the starting of the MCU, one of the founding members of this Marvel Cinematic Universe is the Iron Man which was recurred by Robert Downey Jr. as Tony Stark, who also turned out to be the most important part of the universe which was created centering the Avengers franchise. As we have witnessed, Tony Stark was the lead role to carry the Team Avengers for the first three installments of the Avengers franchise. After the third part, tony made a sacrifice with his own life in the Avenger: Endgame to revert Thanos’ snap. As we can see that MCU is moving along with many TV series and movies which consists of interesting plot, many fans are now eager to see tony back in action again. 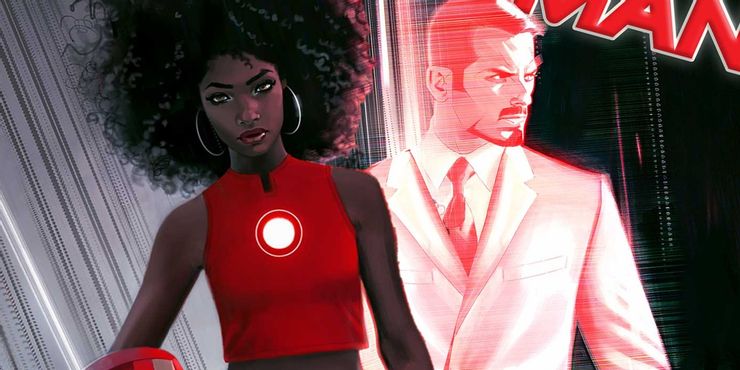 How Tony Stark Can Make His Appearance In The Show?

Now, if Tony Stark is brought back in life via the Ironheart series, no doubt that it has to be done while undoing the perfect finishing of the Iron Man in the Avengers: Endgame. But we assume that there are more ways to bring Robert Downey Jr. back into the Marvel Cinematic Universe. Now Ironheart is an upcoming show of Disney+ and Marvel Studios which features Riri Williams, recurred by Dominique Thorne. Despite we comic readers know that Riri and Tony worked together in the comics, MCU will most probably get rid of all the connections between Riri and Tony. Regardless of this fact, there should be some other way to represent the character’s background according to the comics is to establish a new bond between Tony and Riri, and to do that, Robert Downey Jr. has to be present in the show. But how is that possible without bringing back Tony to life? Rumors say that instead of doing a resurrection of Tony Stark and creating a mess in the Multiverse, Tony will be represented as a JARVIS-fueled role for Riri. 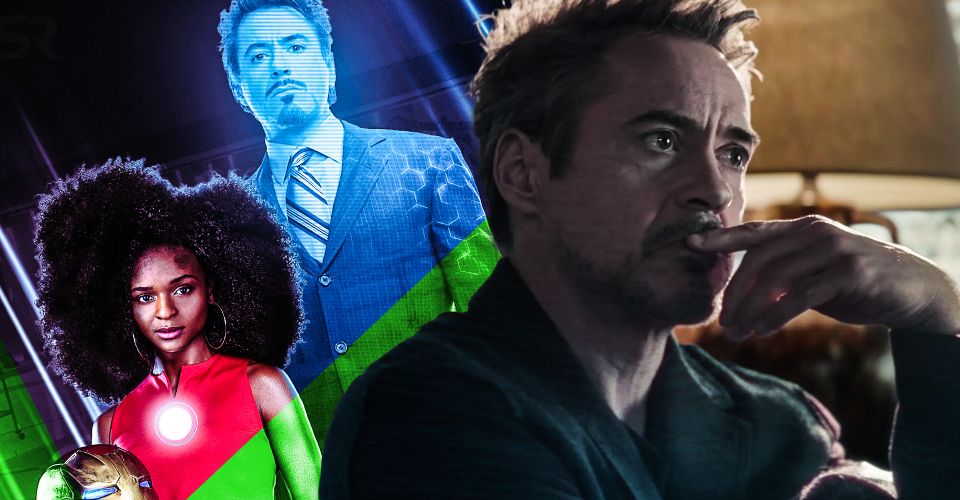 This option will not only represent a stronger presence for Tony but this will also make the actor do something new in the Marvel Cinematic Universe. Resurrecting Tony by his physical form in the life of Riri will mean taking away her company and hamper her self-realization to become the superhero. Keeping aside the fact that resurrecting Tony will spoil the perfect ending of Avengers: Endgame, it’ll also make the producers bring back Tony Stark to the ongoing Spider-Man franchise. And that’ll be the worst thing for Ironheart. But if he happens to be represented as a part of artificial intelligence, like the JARVIS of Paul Bettany, that will represent Tony as a supporting character in the show without hampering any progress of Riri in her own story. Besides that, a touch of something new will make the appearance of Tony Stark something refreshing and more adaptable which will be appropriate for both Iron Man and the New journey of Riri Williams.