The upcoming DCEU movie The Wonder Twins is going to be played by Riverdale actor KJ Apa and 1883 star Isabel May. The Wonder Twins are Alien siblings whose names are Jayna and Zan. They activate their superpowers by saying their iconic catchphrase ” Wonder Twin powers, activate!”. Riverdale star KJ Apa and 1883 star Isabel May are going to do the role in the DC Wonder Twins project. According to reports that this movie will be directed by Adam Sztykiel with Marty Bowen and Wyck Godfrey producing the movie. Production of this movie will set to begin this Summer in Atlanta. The Wonder Twins are aliens whose names are Jayna and Zan. They come from the planet Exxor. They can activate their powers by touching their hands and saying the catchphrase “Wonder Twin powers, activate!”. Jayna can transform into any kind of animal and Zan can transform into water-related substances. Wonder Twins first appeared in the Hanna-Barbara animated television series in the 1970s. Wonder Twins also appeared in the Teen Titans Go!, The Flash, and Smallville. Wonder Twins are created by Norman Maurer, William Hanna, and Joseph Barbera. Together, these pair fight with evils both by themselves and with heroes such as the Justice League, alongside their monkey sidekick named Gleek. Once the villain Grax is set to destroy the planet Earth, the twins travel to the planet to warn the Justice League of the impending doom. Jayna and Zan ultimately find themselves blending into life on Earth as Swedish teenage exchange students and attend Gotham City High School. What are the upcoming projects of DCEU?

This year is massive for DCEU as they release The Batman and it goes for a massive hit. Batman earned 738.4 million dollars. The IMDB rating of The Batman is 8.3 out of 10. The upcoming projects of DCEU are Black Adam, League of Superpets, Shazam Fury of Gods, and Batgirl. All these projects will release this year.

Keneti James Fitzgerald Apa is a Newzealand actor, singer, and musician. KJ is known for playing Archie on the hit CW/WBTV series Riverdale, and he was most recently seen in Michael Bay-produced pandemic thriller ‘Songbird’. He was born on 17 June 1997 in Auckland. He attended high school at King’s College in Auckland before beginning his acting career. , produced by Michael Bay’s Platinum Dunes.[12] In May 2021, Lionsgate Films announced he would appear in a military-based drama West Pointer. 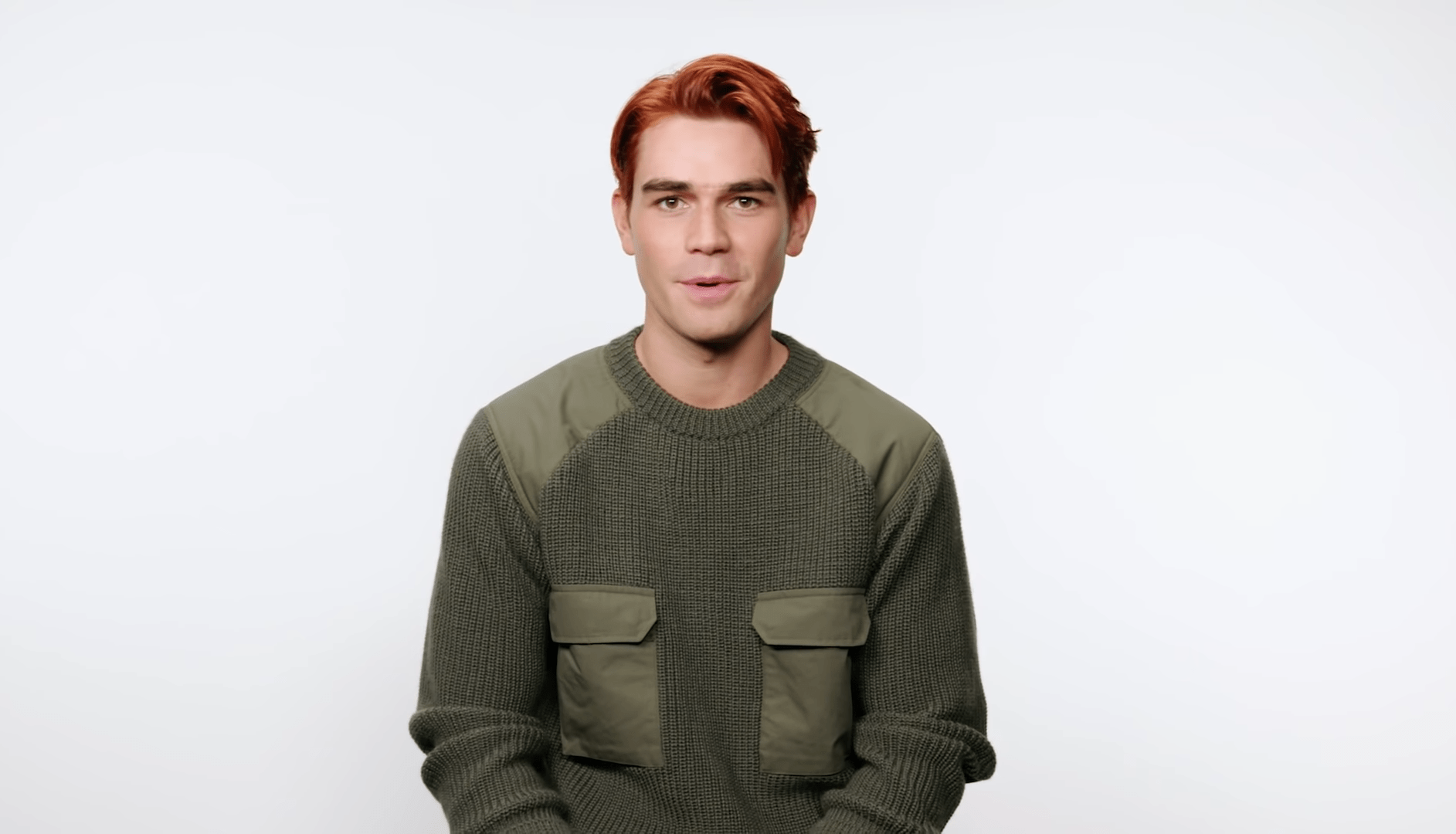 Isabel May was born on November 20th, 2000, in Santa Monica, California. She is an American actress she started as Katie Cooper on the Netflix series Alexa & Katie and had a recurring role as Veronica Duncan on the CBS series Young Sheldon. She held the leading role of the Zoe Hull in the Daily Wire distributed film Run Hide Fight. She is the narrator and leading protagonist of the Paramount+ series 1883.

The Wonder Twins is one of the funniest superhero shows. Fans are excited to see live-action Wonder Twins which will be played by KJ Apa and Isabel May. DC has many superheroes now these two are going to make their debut on the DCEU.