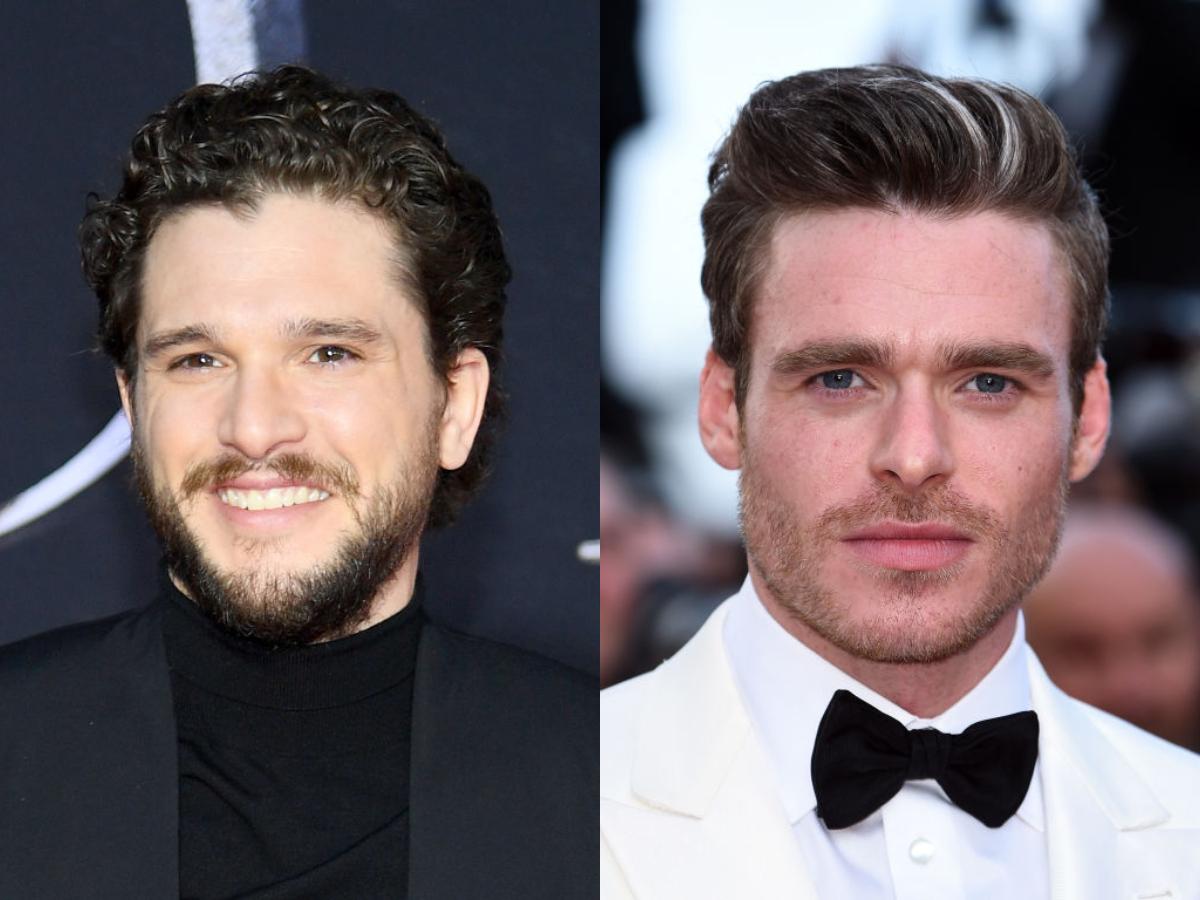 Eternals star Richard Madden says he hated working with his Game Of Thrones co-star Kit Harington and described it as being terrible! Eternals, the newest Marvel movie, was released just yesterday, on 5th November 2021. It is directed by Chloé Zhao and produced by Kevin Feige and Nate Moore. It follows a species of humans who are gifted with various superpowers, one of them being immortality. They then reunite to battle and defeat the Deviants, an evil group of people set to destroy them. The Cast of Eternals

The cast is completely star-studded and each actor knows exactly how to pack a punch with their performance. Marvel knows how to bring big actors together on screen, on the same projects in the best way and this is truly their strength and the reason the Marvel Cinematic Universe (MCU) is such a big deal! Kit Harington and Richard Madden’s relationship goes way way back. Before working together on Eternals, the duo were co-stars on the super hit web series Game of Thrones that ended 3 years ago.

While Kit Harington played one of the main characters, that of Jon Snow, son of Lyanna Stark and Rhaegar Targaryen, Richard Madden played Robb Stark, eldest son of Lord Eddard Stark of Winterfell and his wife, Lady Catelyn. Kit and Richard played half brothers on the show and had a very close relationship. But is that the case in real life as well? Although he said this, it is quite evident Richard Madden loves pulling Kit Harington’s leg! The duo shares a good bond both on as well as off-screen.

In a recent interview with his MCU co-star Gemma Chan, Richard Madden jokingly said that he hated working with Kit Harington. He also spoke about sharing a set with him for the second time and said it was bad the first time and worse this time. Laughing it off afterward, he revealed that he and Kit Harington are actually good friends off-screen and also shared a few memories of working with him. They definitely have great on screen presences and dazzle in each of their characters!

Although critics gave Eternals a comparatively low rating, the mass audiences haven’t watched it yet. We have high expectations from the film considering the star cast and the franchise it is a part of. But then again, Marvel does really set the bar high and it is difficult for every movie to match up to its standards always, although they mostly do!

The wait is finally over. Eternals is out in theatres right now, don’t miss it!