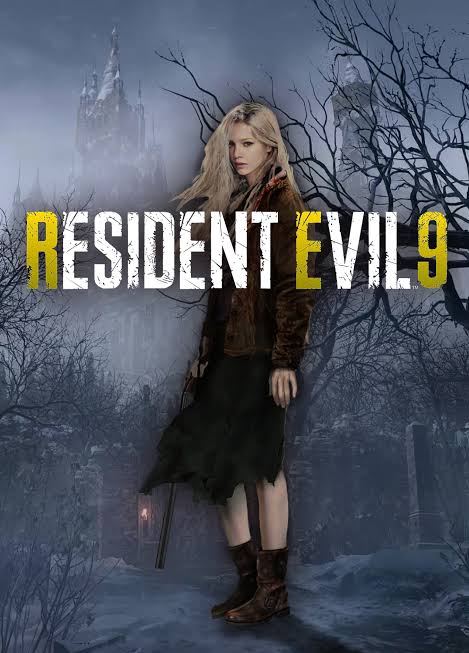 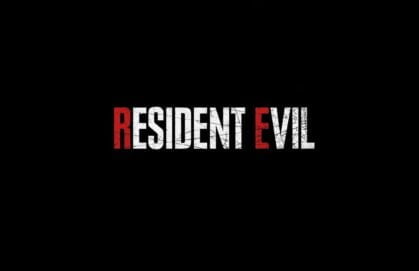 Several reports claim that 4- Chris, Claire, Leon, and Jill will be a part of the game. There will be an ending of Resident Evil: Village in Resident Evil 9. Also, the original cast stories will witness closure. It is also expected that Rose will play the protagonist in the upcoming series. Duke will be a crucial character in the series and will be working with Rose. In previous chapters, we saw a mysterious organization named The Connections. In the new chapter, it is expected that details about this organization will be revealed. In Resident Evil 9 we will see Rose, Chris Claire Redfield, Leon S. Kennedy, Jill Valentine, Ethan Winters, and Ada Wong. Some new characters are also expected to be a part of this game specifically as Capcom never fails to surprise its fans. 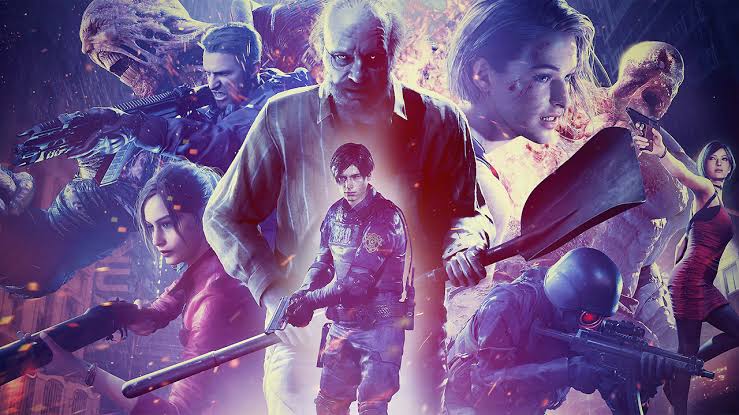 Also Read: Jumanji 4 Theory suggests Robin Williams was supposed to be in the franchise; Will it ever happen?

There has been no official announcement regarding the game. It is also being said that Resident Evil 9 is going to be the last chapter of the trilogy. The previous two chapters were named Resident Evil 7: Biohazard and Resident Evil 8: Village. The new chapter is expected to be available on PlayStation 5 and Xbox Series X/S. Nintendo Switch can also have its own version of the game. Also, the game will be available on Microsoft Windows PC. However, we need to wait for an official announcement.