The battle between Gods and Humans does not seem to stop. You are heading right! The Record of Ragnarok Season 2 was announced by the makers. The battle continues with the second season. The anime is yet another adaptation of the manga series “Record of Ragnarok“. Shinya Umemura and Takumi Fukui are the writers of the manga series while the illustration is done by Ajichika.

The manga has been highly appreciated by the fans and similarly, its animated version has been showered with the same love. It was Netflix’s one of the most favorite anime which was well received by the viewers. However, the reviews of the series were rather ambiguous. 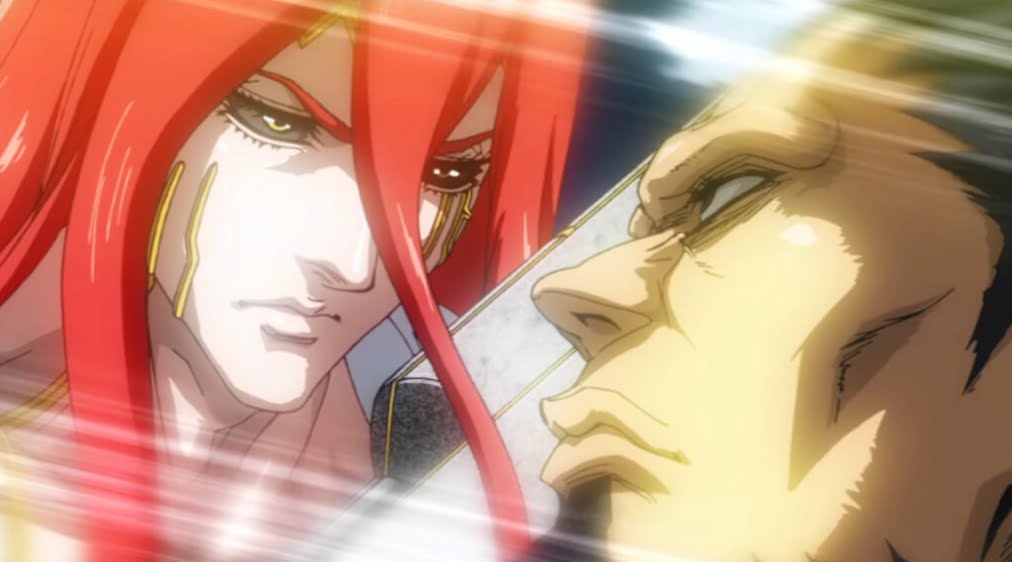 Since the release of the series, there has been speculation about whether the fans will be able to witness the battle once again or not. The rise of speculation is majorly due to the criticism the anime was subjected to. However, the negatives did not outweigh the positives of the series. As a result, the show is getting renewed for Record of Ragnarok Season 2.

The news of the series renewal was a delight for the fans and recently they received another happening news about the same. Through its Twitter handle the anime’s official page declared that the Record of Ranganrok Season 2 will premiere in 2023. However, an exact date is not revealed by the makers or the streaming platform.

The project is ongoing where everyone is putting in their efforts and this time they have had all the criticism in mind. The team is working to create a better experience for the viewers by putting much emphasis on their visuals and animation. The storyline has been well-received by people and this time the major focus will be on the visuals.

What to expect in the upcoming season?

The battles are not going to stop anywhere sooner. This is our take on the Record of Ragnarok Season 2. The makers have not yet disclosed what the plot will be or what the fans can expect in the second installment of the series. However, if we take reference from the manga the plot is quite clear in our view. According to the manga series, there is a total of 13 fights that are set to happen between Gods and Humans. the battle between them decides the fate of whether the humans will live or die.

In the first season, we witnessed three battles while a teaser of the fourth one was shown in the ending episode. This clearly indicates that the story will continue with the fourth battle between Gods and Humans in Record of Ragnarok Season 2.

The fourth battle will be very interesting to watch why you may ask. Well, the battle will be against Hercules, the one who is known to be God’s fighter, and Jack the Ripper. What will make their fight even more interesting is the fact that it is unexpected for Jack to fight for humanity’s survival.

As much of the details on the plot have not been disclosed therefore it is unclear how many battles will be shown in Record of Ragnarok Season 2.

The expected episode count in Record of Ragnarok Season2.

The series first premiered on 17 March 2021. The action-packed drama has been received well by the audience and since then it was anticipated a renewal. In the first season of Record of Ragnarok, the number of episodes that went air was 12. In these twelve episodes, we saw three battles, and the fourth one was teased at the end of the series.

If the same pattern is followed then it is expected that in Record of Ranganork Season 2 as well there will be the same no. of episodes. However, it cannot be assured as no announcement or details have been out by the makers except that of the series renewal.

The running time of the series is 24 minutes which makes it a total binge-watch. We suggest our viewers go and watch the series if haven’t now on Netflix. 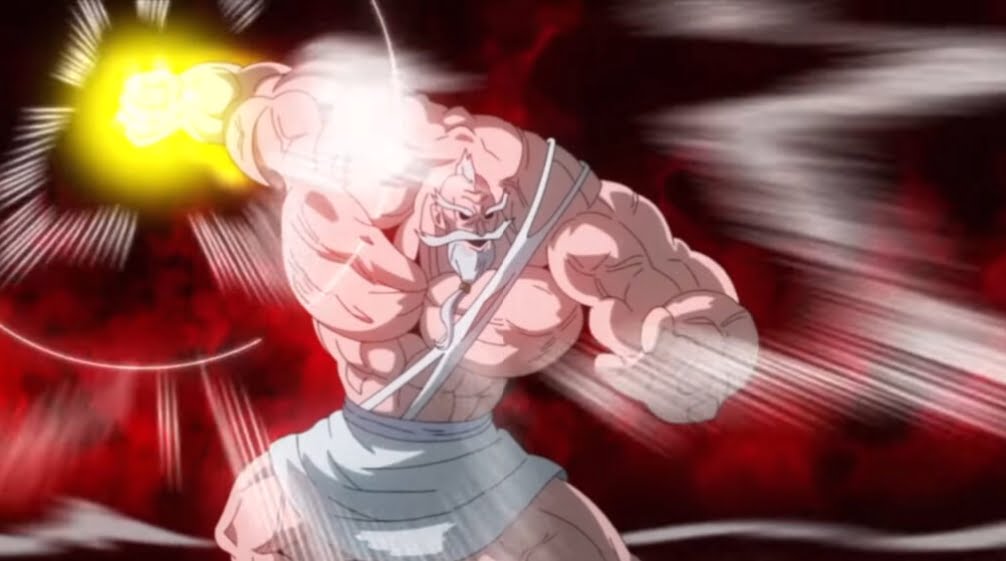 Ratings and Reviews for Record of Ragnarok

On IMDb, the series has a rating of 6.2/10 which is kind of okay, not too bad not too good. The reviews of the series were both positive and negative. Some have liked the storyline and the battles between the Gods and the Humans while the major criticism faced by the series was for the animation and visuals. We hope that in Record of Ragnarok Season 2 the fans will get to see better visuals.