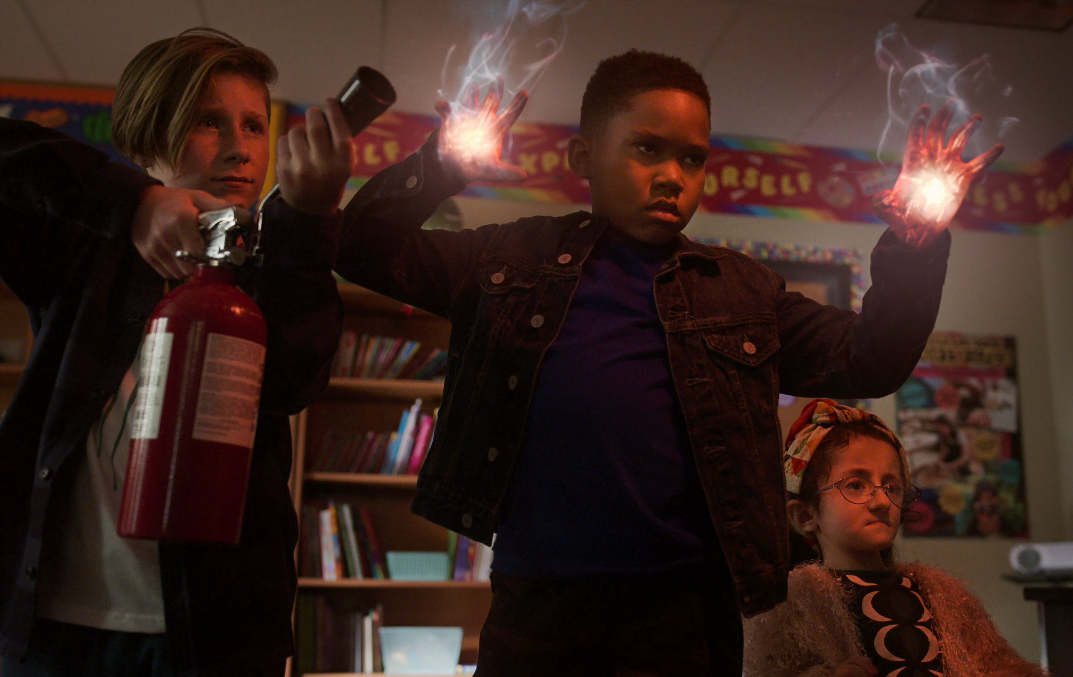 What is the release date of Raising Dion season 3? Why Raising Dion season 3 has been canceled?

Superhero-type series and movies are nowadays in trend. And fans love to see these superhero movies and series, and if the series gets canceled it hurts for fans who enjoyed the series. One kind of series is Raising Dion on Netflix. This series is a superhero, drama series and it is now canceled after its two seasons. But the big question arises why did the series get canceled? It is reported that the performance of the show was not so good, and the time gap between season 1 and season 2 of Raising Dion, has led to a huge drop in viewership.

When did the Raising Dion Season 3 get canceled?

“Sad to say that Raising Dion is canceled. Thank you for all of the amazing support we got from all of our wonderful fans! Season 2 was a success, equal to season 1, even if just looking at how many people watched all of it and wanted a season 3!”

She told more about how the Netflix contract which was given to her, has kept her away from other major roles which were offered to her.

Raising Dion is an American superhero, drama series. It is about a woman named Nicole played by Alisha Wainwright who raises her son Dion played by Ja’Siah Young after the death of her husband Mark played by Michael B. Jordan. Dion discovers that he has superpowers and thereby starts learning how to control them while finding his way in this world. This series is created by Carol Barbee. Season 1 of Raising Dion consists of 9 episodes and season 2 of Raising Dion consists of 8 episodes.

The Cast of Raising Dion

Rise of the Teenage Mutant Ninja Turtles Movie Release Date: Is it a continuation of the Series?