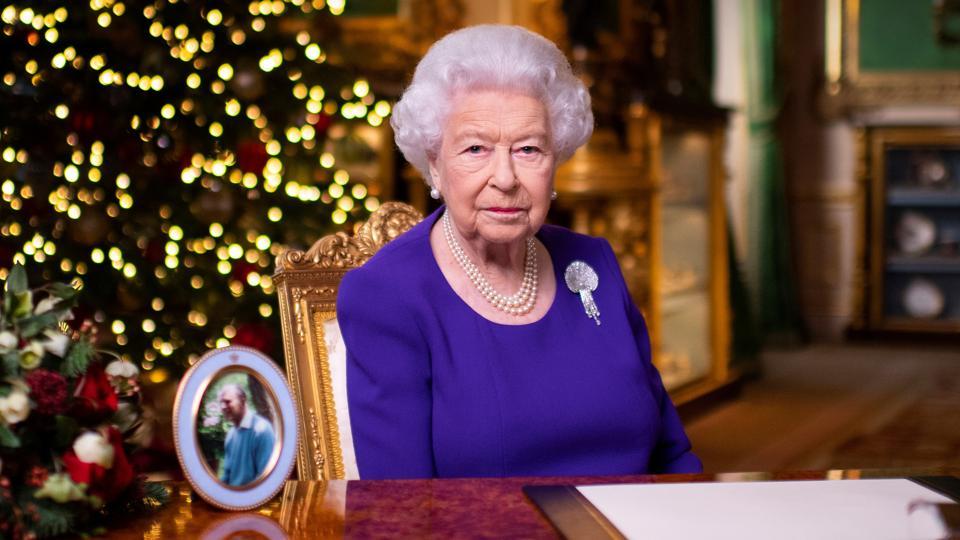 Queen Elizabeth II will not travel to Sandringham for Christmas and will instead celebrate at Windsor Castle at Buckingham Palace. This news came apparently because in the UK, the Corona cases rising on daily basis and the United Kingdom is seeing currently 93,000 daily cases and the main reason is the Omicron variant where it is said to be affecting people who are fully vaccinated also.

Well, many scientific studies have also told that Corona Variant Omicron is spreading three times faster than the delta variant. While during Christmas time, Queen Elizabeth travels to her Sandringham palace, which is a very big palace and she usually celebrates Christmas around. During this time in that place with her family members and all the close ones. But due to going on current cases in the United Kingdom. The Queen decided that she does not want to go. Anywhere and celebrate Christmas. While on the other hand, the United Kingdom has been saying it’s the worst case of Corona while the UK is one of the primary hubs for the new variant Omicron, also. So there is a possibility that the condition there will not be solved for quite some time, and the population in the United Kingdom is also too much, so it will take some time to be for people to be fully vaccinated. And to have immunity against the new coronavirus variant, Omicron.

While many countries have already started taking precautions against the new variant Omicron and have decided that they will be limited in the people movement for Christmas and the New Year so that people do not come in contact with each other that much and they also are trying their very best to control the spread of Omicron.

Well, many countries are seeing. Again, the lockdown conditions in the countries have been not going down, and seems like this corona will also not stop for quite some time, so it is better and advisable that you people stay at home and do not try to do something reckless. That will cost you your life and your family members’ lives. It is also reported many family members won’t be there for Christmas this time. While in some countries they have also restricted movements in malls and gatherings and it is being advisable that everyone should get. Two vaccination doses mandatory is being mandatory for everyone. This time Queen Elizabeth will not be visiting many places and due to that people would be seeing her less and maybe but just possible that she will not come out of her Palace.

As long as Omicron is there, Queen may decide to stay in her Royal Palace and until the condition doesn’t go down or the cases don’t start to go down. It is estimated that she will not show her appearance for quite some time now.

Unlike Buckingham Palace or Windsor Castle, Sandringham is the Queen’s privately owned house. Because of space issues, invitations to Christmas are usually only extended to immediate family. But the Queen has from time to time made notable exceptions, such as when she welcomed the then Meghan Markle to the estate before she wed Prince Harry.

For more details, you can watch this video.

We will keep you updated on the latest news about Queen Elizabeth 2 and the Royal family.