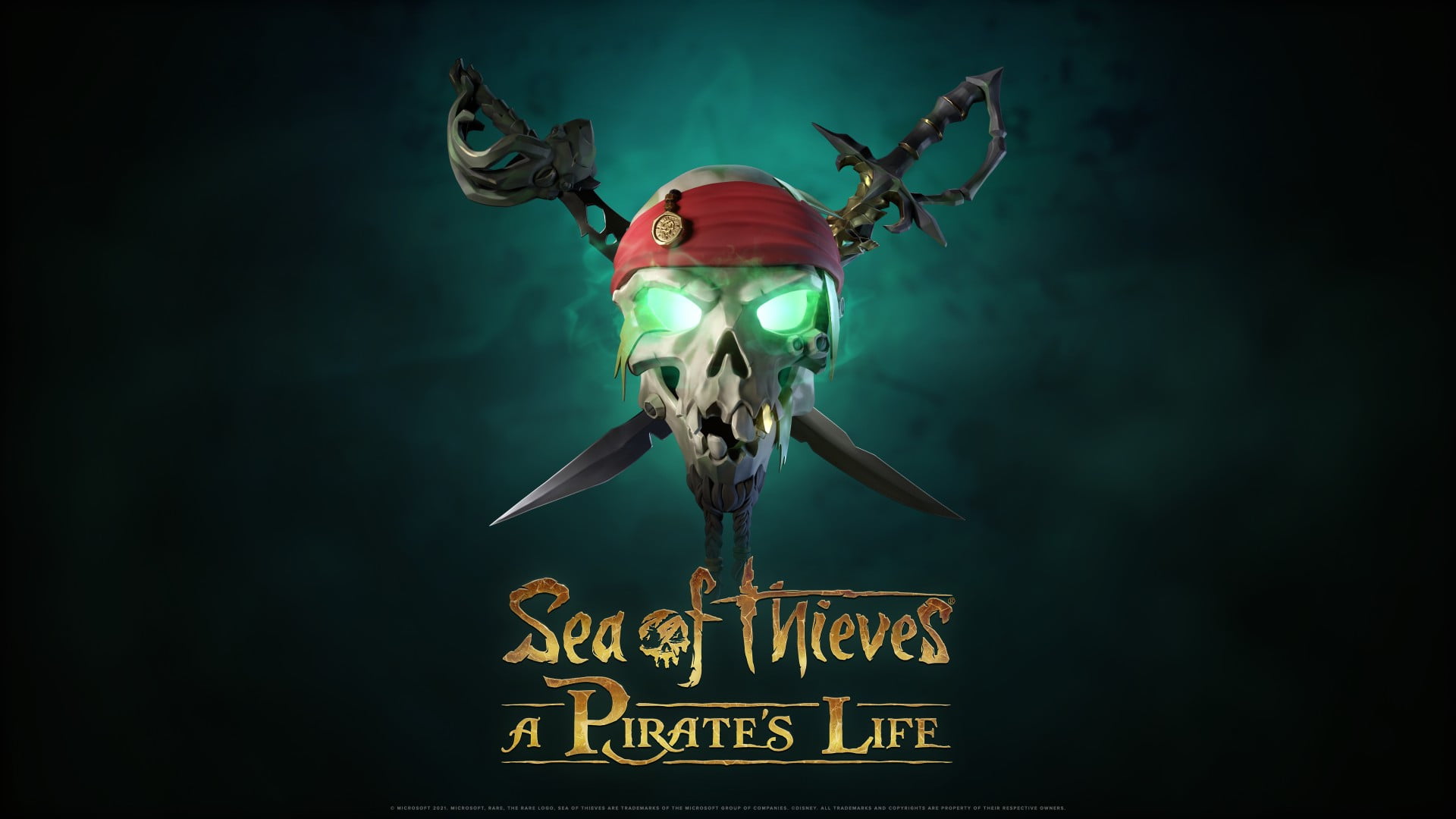 Sea of Thieves will receive a season 3 update on June 22, which will include Sea of Thieves: A Pirate’s Life. This is the title of the Pirates of the Caribbean-themed expansion.

Rare’s Sea of Thieves will include Captain Jack Sparrow, the boisterous pirate depicted by Johnny Depp in the Pirates of the Caribbean film. “This new campaign gives players with a wonderfully designed story to play solo or with their crew, unfolding over five stunning tales rich with mysteries and side-quests,” Microsoft wrote in a blog post.

Sea of Thieves has partnered with Disney to include a variety of characters from Pirates of the Caribbean, including Captain Jack Sparrow, Davy Jones, and more, as announced during today’s Xbox and Bethesda Games Showcase during the hectic E3 2021 week.

The new story is titled ‘A Pirate’s Life,’ and it will send players on a whole new adventure as part of the game’s Season 3 update, which will be released on June 22. There will be five Tall Tales to go on across the ocean, with players traveling alongside Captain Jack Sparrow as they visit new destinations and confront new adversaries.

To learn more about what to expect from the Captain Jack Sparrow adventure coming to Sea of Thieves, watch the teaser trailer below.

“These legendary characters are here for more than cameo appearances, and we’ve collaborated with Walt Disney Games to create a fascinating origin story that not only brings two worlds together but also examines what makes each of them unique.”

A massive story campaign is coming to Sea of Thieves in “Season 3,” which launches on June 22nd, for pirates who have been living under Mutineer Rock. Furthermore, it is an official Sea of Thieves/Pirates of the Caribbean crossover adventure!
Although more in-depth explanations of the trailer are expected to follow in the near future, we couldn’t contain our excitement and chose to dissect it and speculate. Will we be proven incorrect? Probably! But we’ve never let that stop us before! Sea of Thieves just implemented a new progression system as well as a seasonal release schedule. Season 2 of the game debuted in April, and the impending Pirates of the Caribbean-themed crossover in Season 3 will be the game’s biggest upgrade since its anniversary update.

The new Xbox Series X and Xbox Series S consoles were released last year, and Sea of Thieves is optimized for them as well. While Xbox wishes it had “more supply,” those who do own the platform may enjoy games that have been optimized for it, like raytracing, high frames per second, and Quick Resume. Last month, nearly 70 Xbox One games received an FPS bump.

Of course, new travels bring with them new vistas and challenges. As the story progresses, players will face off against Davy Jones alongside Captain Jack Sparrow and will be able to visit iconic locations from both universes, including not only the Sea of Thieves and Disney’s Pirates of the Caribbean film franchise but also popular theme parks that have enthralled visitors for decades. Square Enix, Capcom, and other companies will be present at E3 2021, which runs from June 12 to June 15.