Jerry Bruckheimer has finally opened up about his most awaited movie project. It’s none other than Pirates of the Caribbean 6. For five years, we haven’t heard anything from the franchise. Fans were really upset and disheartened when Johnny Depp was removed from the franchise. The prolonged legal feud between Amber Heard and Johnny Depp has surely affected the franchise a lot. No one can deny the fact that over the years, Johnny Depp has delivered an extraordinary role in the franchise. Jack Sparrow will always be everyone’s favorite character! Pirates of the Caribbean 6 is in high talk. The renowned and talented director of the franchise, Jerry Bruckheimer was recently captured in an exclusive interview. So let’s not delay any further and quickly jump into the main conversation of the day. 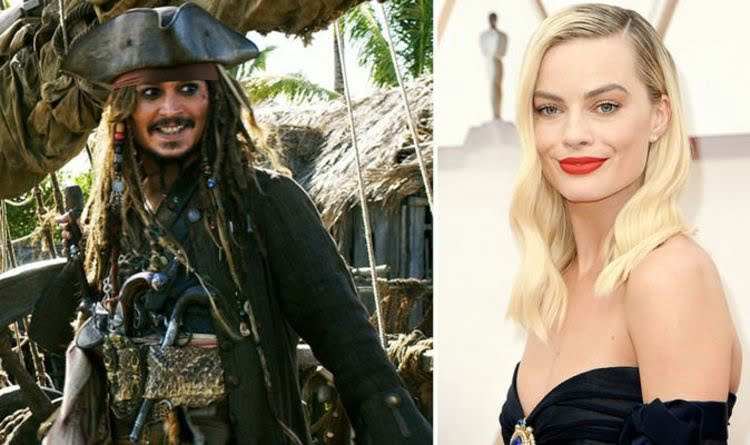 Margot Robbie Is taking charge from Johnny Depp! Is It Really True?

All eyes are currently stuck on Margot Robbie. The renowned producer of the franchise, Jerry Bruckheimer is ready to work on Pirates of the Caribbean 6. Looks like the director will stick with his decision. He has decided to take Margot Robbie in the franchise. As per reports, she will be seen as the main lead character of the movie. Margot is really excited to star in the 6th part. She is pumped to work with the franchise.

But the majority of the fans are disappointed with this announcement. They would have loved to see Johnny Depp’s name. Fans are surely questioning Jerry’s decision! They have mixed feelings about this announcement. Some are really excited to see Margot Robbie in Pirates of the Caribbean 6. While others are still sticking with Johnny Depp! The petition filed last year has already crossed 1,00,000 signatures. We all know about the famous defamation case between Johnny Depp and Amber Heard. The ongoing lead feud has surely fired the petition out there. 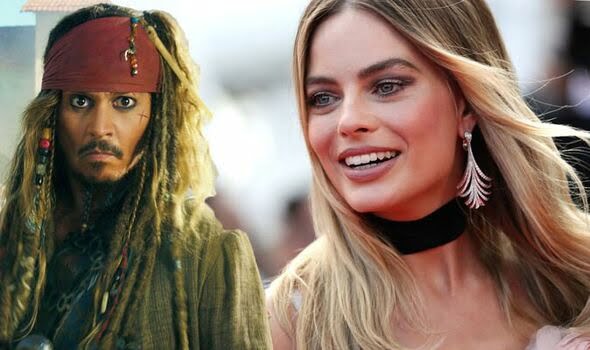 Pirates Of The Caribbean 6 Is Happening Without Johnny Depp

These questions are currently going on in everyone’s mind. People are continuously analyzing these questions. Fans are still keeping their hopes high! Anything and everything is possible here. As per our sources and theories, there is still hope left for Johnny Depp. Fans would love to see him in Pirates of the Caribbean 6! But if you go through Johnny Depp’s previous statements and wordings, he is no longer interested to make comeback! He has already given his final statement!

Johnny Depp has made up his mind. He is not returning to the giant franchise. The faith of the sixth installment of the movie is still hanging on the edge. Will the movie happen with or without Johnny Depp? This is the main question here. Jerry Bruckheimer is still silent on the gossip out there. Nonetheless, Pirates of the Caribbean 6 is still more than a year away from us. We will keep you updated on this particular topic. That’s all for now, to get the latest updates on exciting movies and series, stay connected with us, just right here.