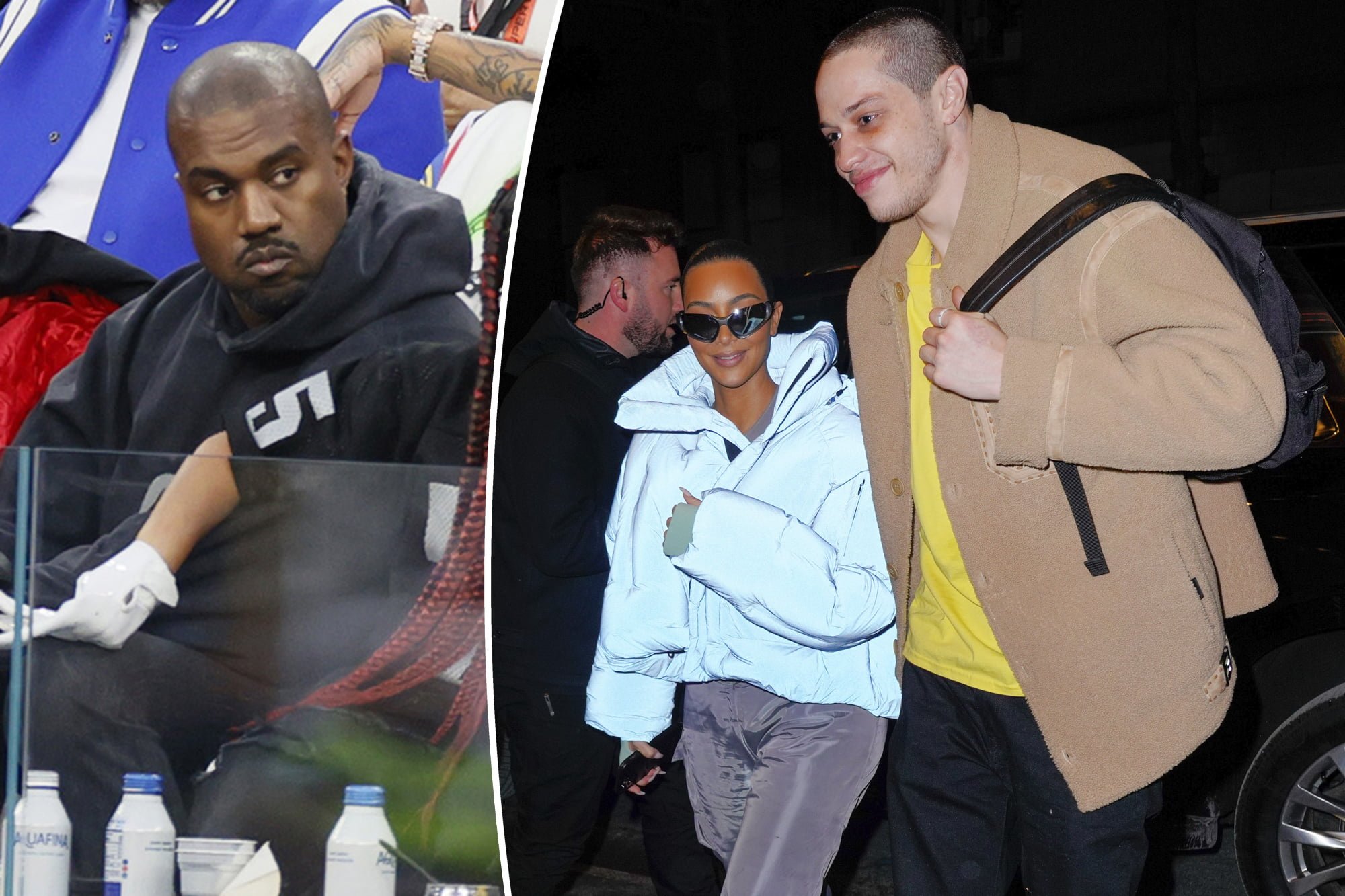 We are here to shed light on the big controversy which is taking place as Pete Davidson has deleted his Instagram while in the heated process with Kanye West.

The relationship controversy of Kanye West and Kim Kardashian has been taking place for a long period of time and everyone is setting up their own set of views in this situation. Even though Kim has been putting every single pound of effort into getting separated whereas Kanye West still believes that their relationship could be fixed.

Kanye West is heated up on Pete Davidson due to the fact that he has been in touch with his ex-partner and the personality could not digest the news that Davidson is trying to ties vows with Kim. The sources have also mentioned over the period of time that Kanye has been giving out big warnings to the star but he has not been giving much attention to them and to mention that things are escalating to another level at the time. 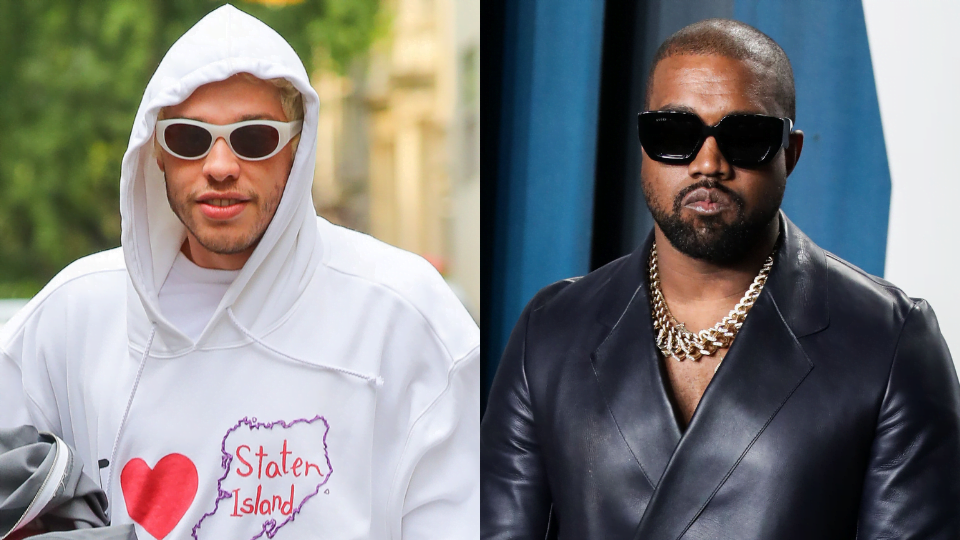 Pete Davidson has deleted his Instagram because of Kanye West

Kanye also came forward to harass Pete this recent Thursday on Instagram and the fans are predicting that this is one of the reasons why Pete has shut down his Instagram account. This has happened just some days after Kim went on. To file the court papers past Wednesday and the sources has also reported that Kim has been begging the court to declare her single on legal terms and conditions due to the part that West has been refusing to accept the fact that their relationship is over and the rapper believe that everything could be fixed at the time.

Kim Kardashian went on to file for divorce last February but things have not been going accordingly for her and that’s why the court’s process has also been slowed down in the period time. Kanye West’s main approach currently is going out public with the situation and moreover, he has been trying to win Kim back with holding out a number of gestures in the period of time. Kanye has also given out speeches relatable to this situation where he also added that he believes that Kim ad West would become alone to fix things afterall and this would be the kind of thing that would be influencing a number of couples out there who are facing difficult challenges at the time.

Kanye also sent a truck full of roses for the occasion of Valentine’s Day to Kim but things are not turning well for them even though with all the big gestures. Pete Davidson has also deleted his Instagram account due to the following talks and threats and now Kim has been begging Kanye West to leave him alone it is yet to see what step would be taken but no one wants anything bad to happen to anyone.