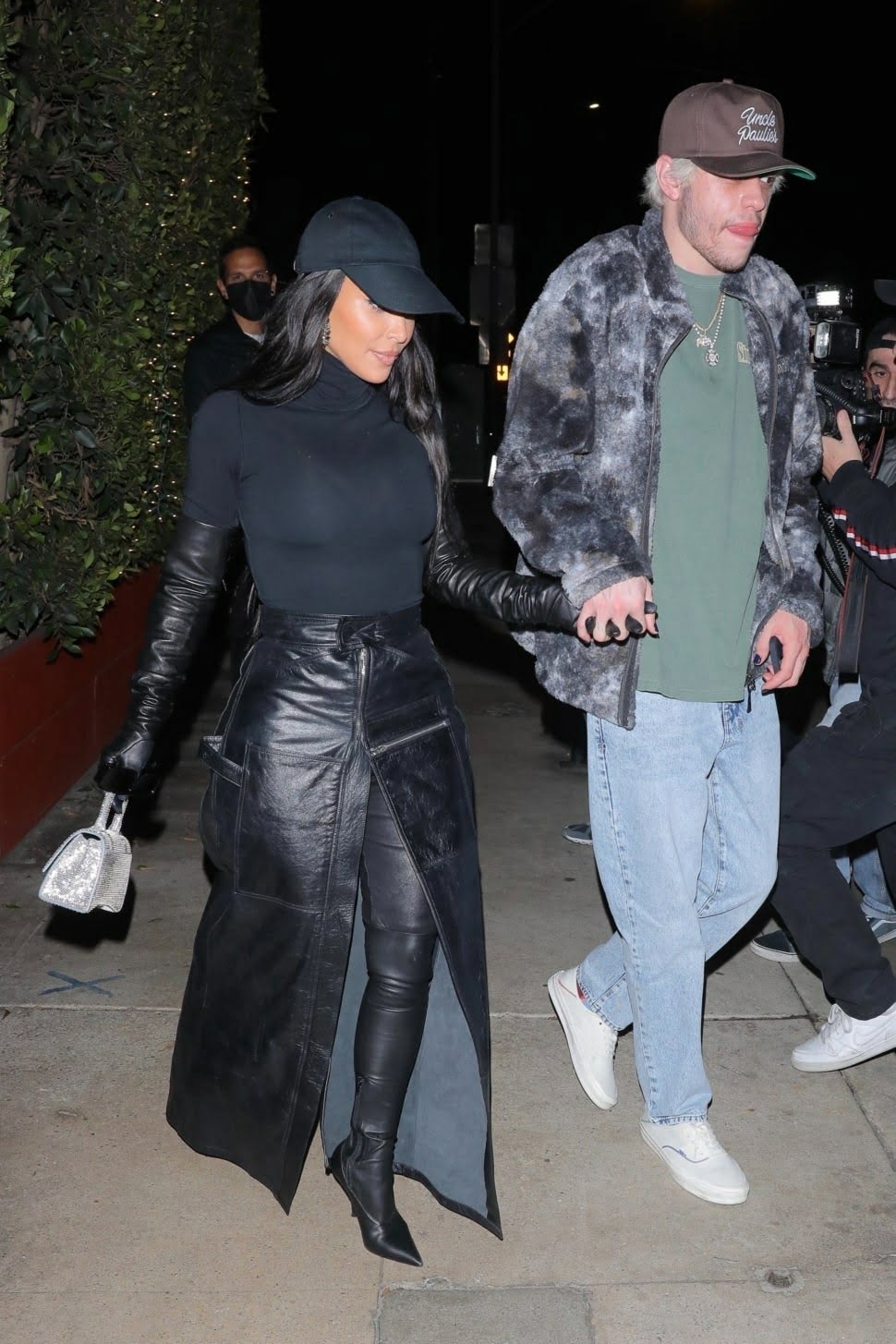 Kim Kardashian Is Loving Her Time With Pete Davidson

Kim Kardashian feels really lucky to be with Pete Davidson. She is finally living a happy life. The beauty expert is not only known for her extraordinary make-up range but is also renowned all over the world for her bold statement look. Recently, a month back the two were spotted on the romantic beach island. The couple had a pleasant time together in “The Bahamas”. Pete Davidson feels proud to be with Kim Kardashian. The popular comedian is a very sorted person. 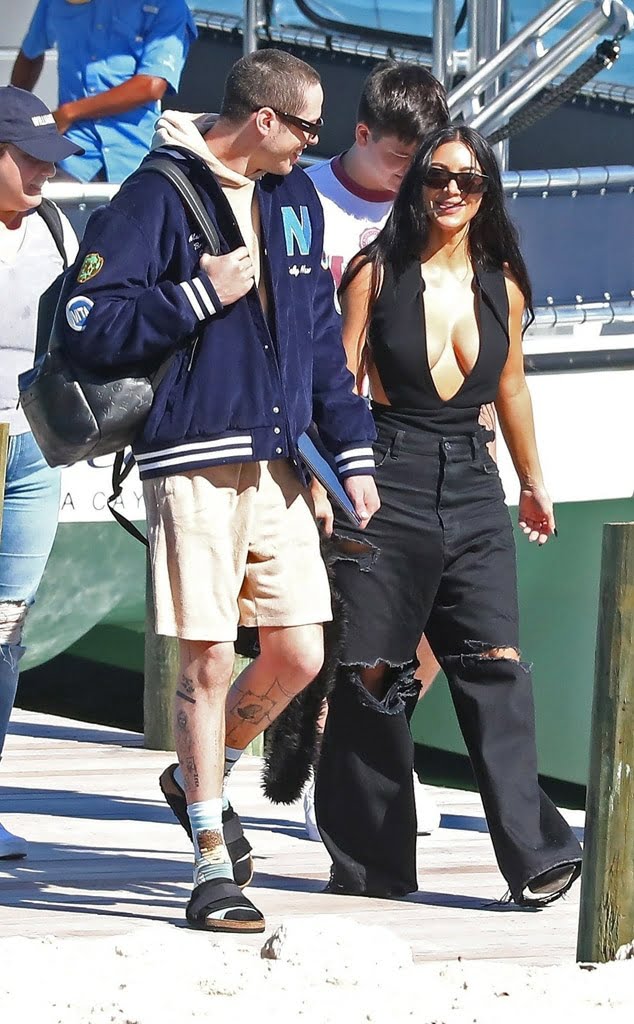 We all know, Kim was previously married to Kanye West. Last year, she divorced a popular singer. The two currently co-parent their 4 kids. Kanye is surely hurt over his divorce. He is still trying to get Kim back in his life. But looks like Pete is a strong contender here. Davidson loves Kim a lot. He doesn’t want to hurt her or her children in any way. After so many years, Pete is in a happy relationship. He doesn’t want to mess it up. Thus, both Kim and Pete have decided to ignore Kanye. In fact, Kim is not talking to Kanye anymore. 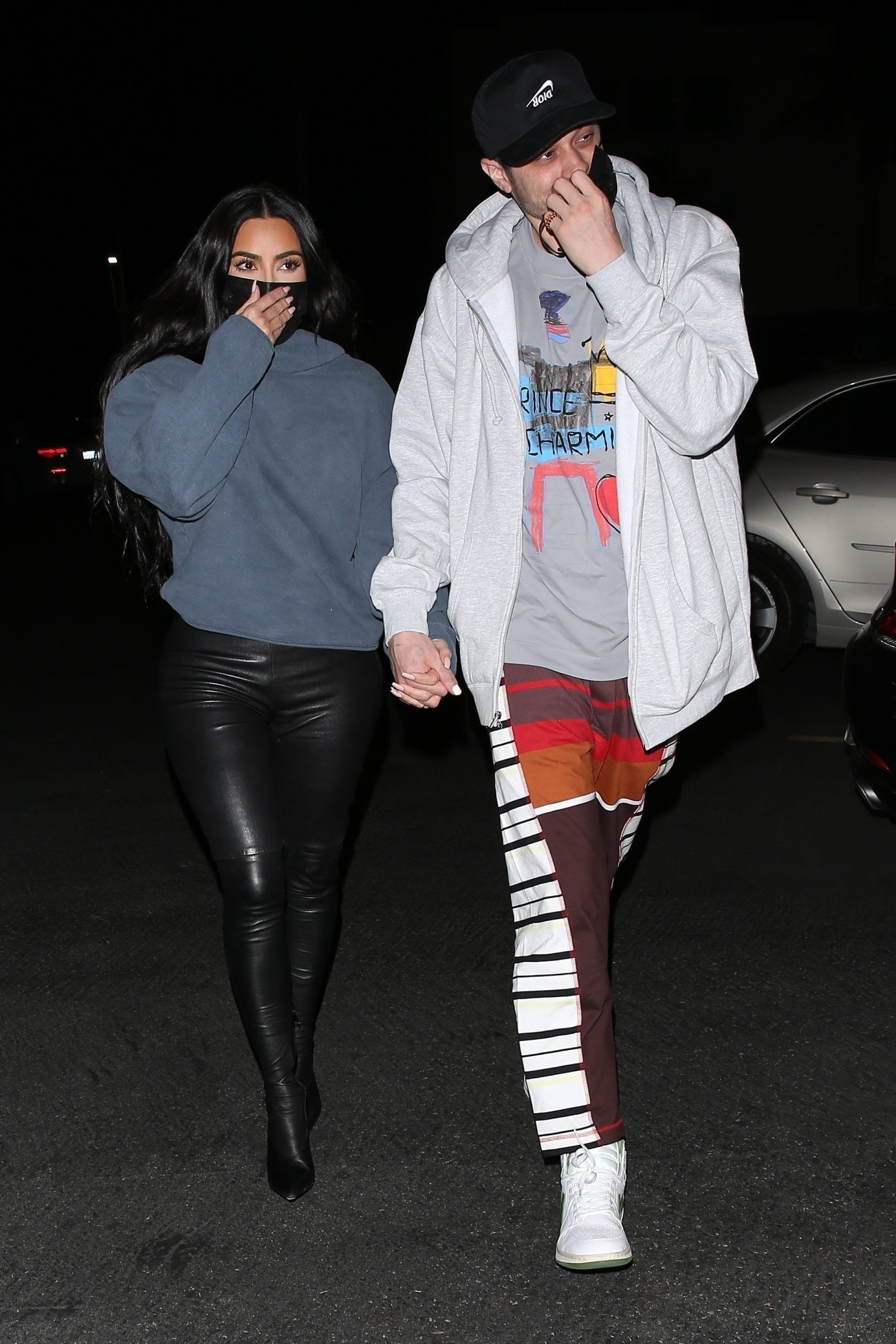 In an uncut interview with Kay Adams, Davidson labeled Kim as his “girlfriend”. He loves to spend his free time with his friends or girlfriend. As per our reports, Pete is not that social. He doesn’t hold an Instagram account. He always manages his time for Kim. He wants to stick around by her side. The two want to take things slow. Thus, their wedding is still a decade away. Pete is also trying his best to understand Kim’s children. He wants to give Kim the freedom she has desired for. The couple is ready to stand with each other through thick and thin. 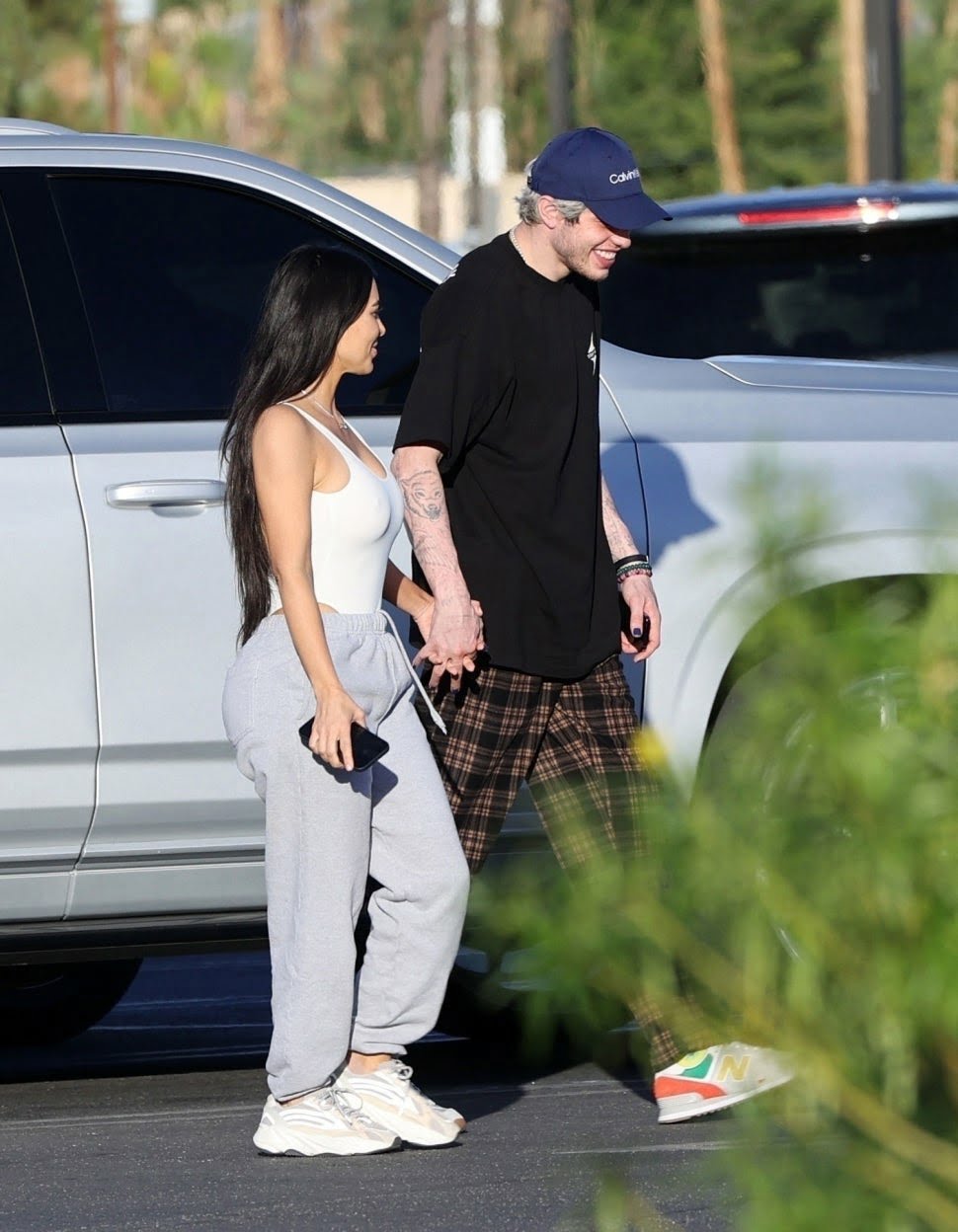 Kanye has also tried to attack Pete, but he hasn’t reacted much to West’s silly behavior. He respects Kanye a lot. He understands his emotions for his ex-wife and children. Moreover, he loves Kanye’s music. The industry wants to see where Kim and Pete’s relationship heads. Fans are loving their chemistry and love connection. They are just made for each other. The two are surely rooting for each other. We hope they don’t fall apart. We will keep you updated on this topic. That’s all for now, to get the latest updates on popular celebrities, stay connected with us, just right here.