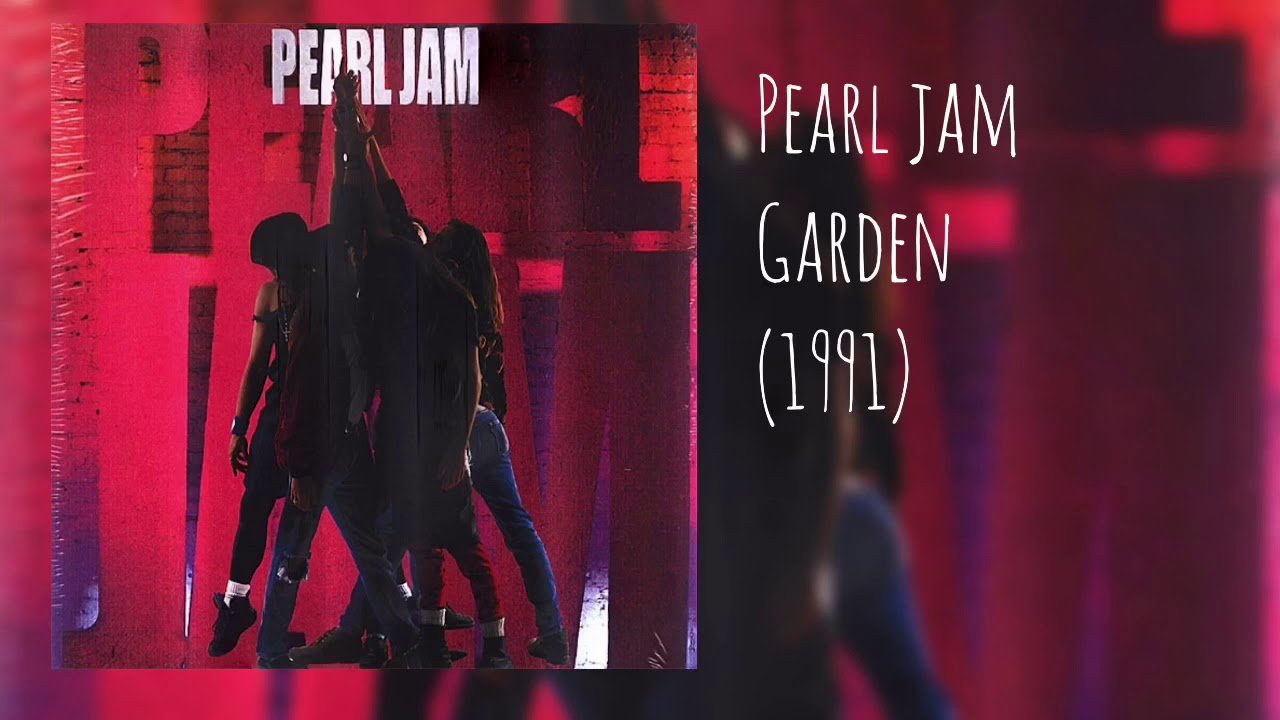 Yes, the band’s most popular hit Ten has completed 30 years. August 27 marks the 30th anniversary for Pearl Jam’s big hit. Their fans are really amazed by the band’s new debut album, named Ten. This is not it, the band is, also celebrating the 25th anniversary of their fourth album, named No Code. Well, recently a bunch of members from the Beasley media came together and shared their views on the album Ten. Stay tuned to know it all just here! 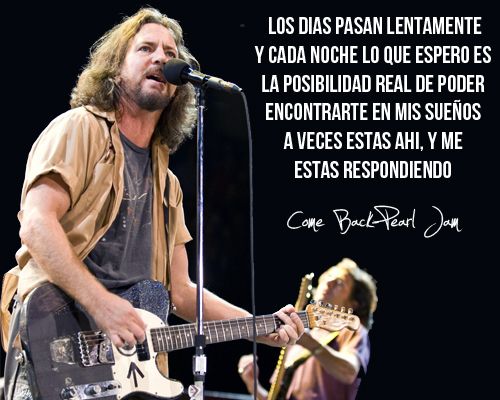 Views On Ten Are Right Down Here!

Pearl Jam takes us on a journey of rock music for the last three decades. The album Ten has gained popularity over the years. Who would believe the song managed to survive for 30 years right? Well Donielle Flynn from WCSX, right from Detroit said “Jeremy” from the album was one of his favorites. He heard the song back in 1991 and was moved by the lyrics. He was able to feel each and every word of the song. Hands down but you cannot beat the band Pearl Jam. Similarly Matt Cord, too said he was a fan of the album since day one. 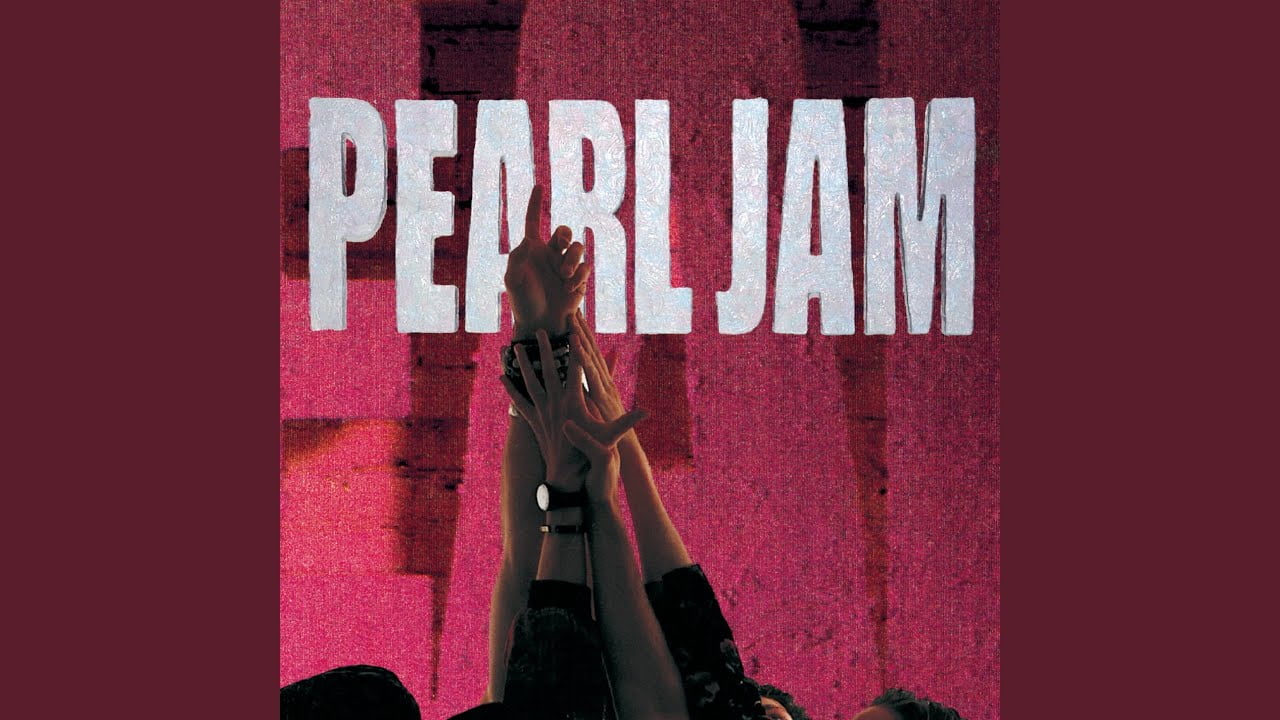 On the other hand, Adam 12 from Boston’s Rock 92.9 was pretty young when he heard the album Ten. But still, he was able to see the true meaning behind the lyrics of the songs on the album. Ten was all over people’s minds. From Boston radio to MTV, everyone was moved by the songs. While Marija from 96K-ROCK in Ft. Myers was really small when the album was released. But still at the age of six, along with his brother when he first watched the video, “Jeremy”, he got damn scared but still was interested to listen more from the album.

Jeff Zito from radio 98.7 also placed his views on Ten. He was in 10th grade and sneaked out of school to hear the songs. Soon he found himself listening to the songs of the album almost every day. Meanwhile, Nick McIlwain from Philly’s WMMR was in high school when he first heard the album. He instantly fell in love with all the songs on the album. All the members clearly remember their first reaction towards the album, Ten. 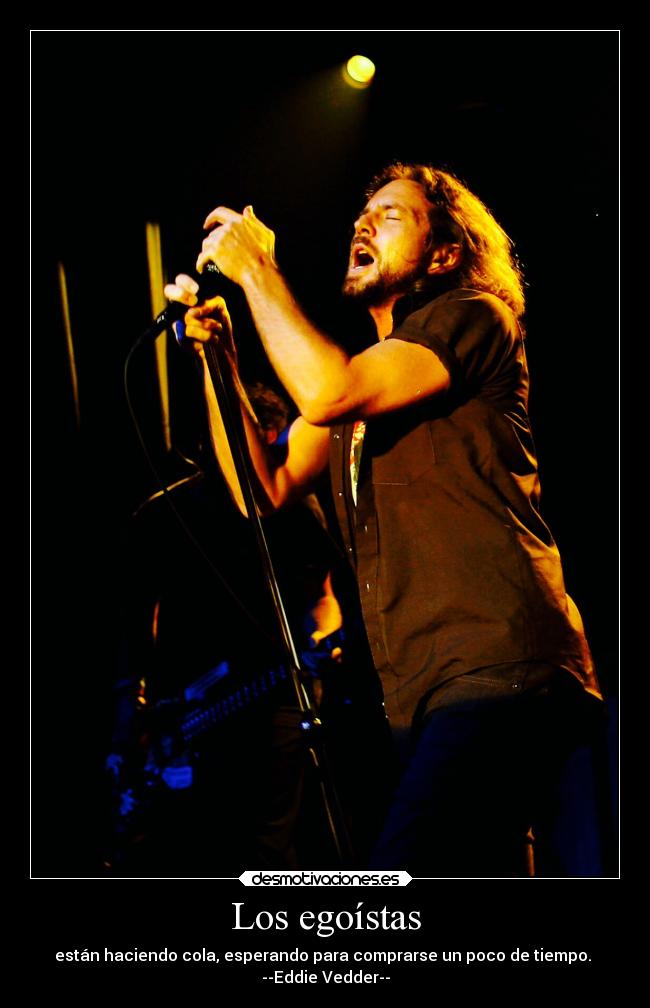 Their Favorite Songs From The Album Ten

The album Ten had been on the minds of people from all around the world. When asked Jeff said that he had heard a number of famous hits from the album, but from the rest, “Once,” “Porch” and “Release” were his favorite. He feels really attached to the lyrics of these three songs. While Marija too said, “Porch” was his favorite.

Meanwhile, Adam 12 was clearly mesmerized by the lyrics of “Oceans”. The song has still a special place in his heart. Not only that but he too loved Pearl Jam’s single track, “State of Love and Trust”.

Marija and Jeff are also in love with the song “Black”.Nick McIlwain has said it all. He thinks all the songs on the album were great. It is a song that gets covered a lot to this day. One of the greatest rock bands of the decades, Pearl Jam had clearly got a special impact on everyone’s heart with their famous hit album, Ten. 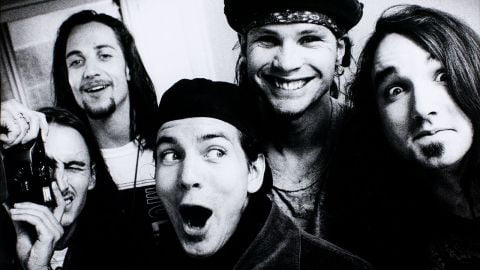