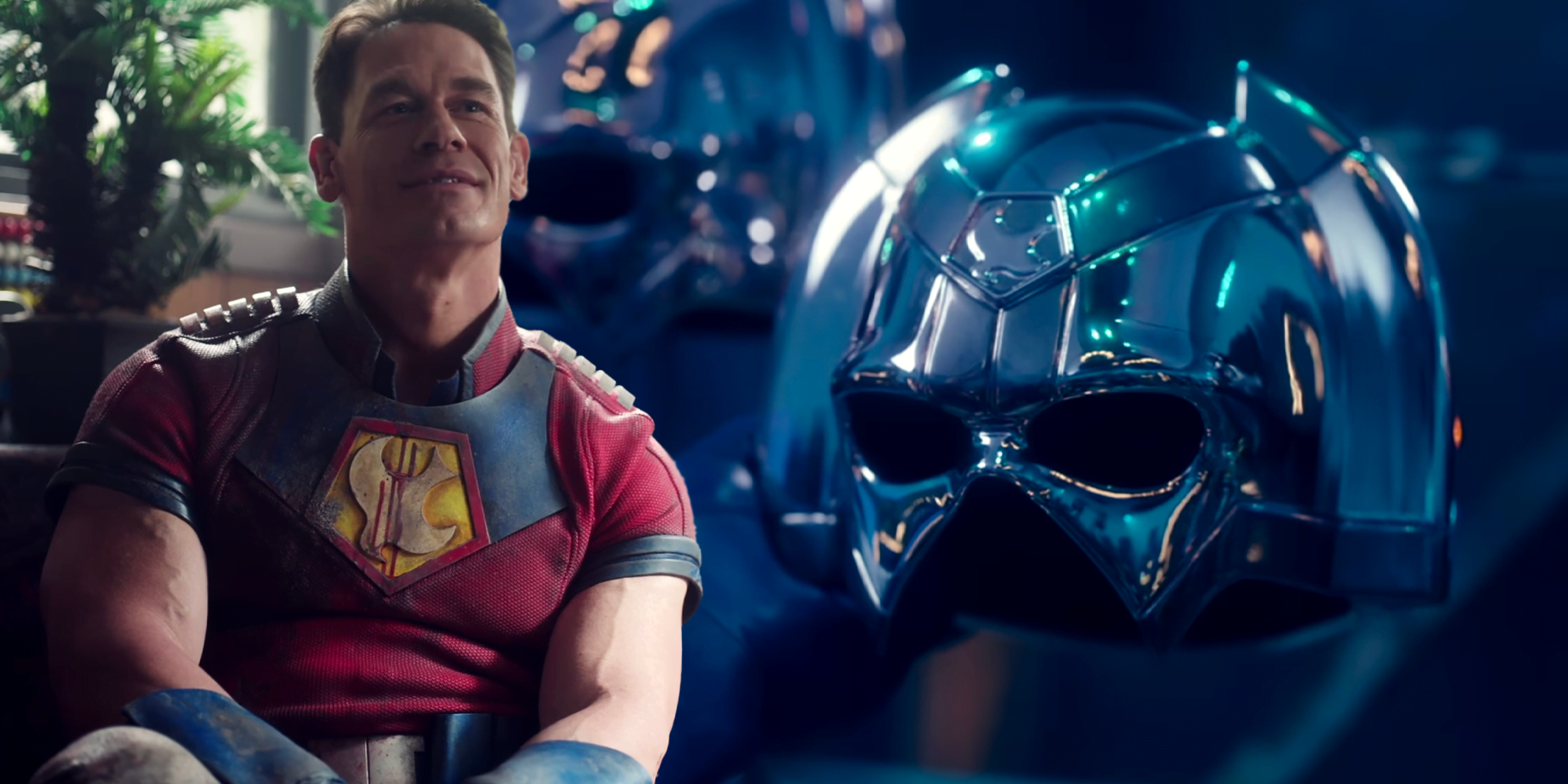 Filming for Peacemaker Season 2 has started? There is no doubt that James Gunn is on a roller coaster ride! We have already seen his exceptional work in the Marvel franchise and DC franchise. The American filmmaker is currently busy with his HBO Max series, “Peacemaker”. The series is currently streaming online. Recently, in an exclusive interview, he spoke about the sequel of the series. Stay tuned with us, to know all about it, just right here. 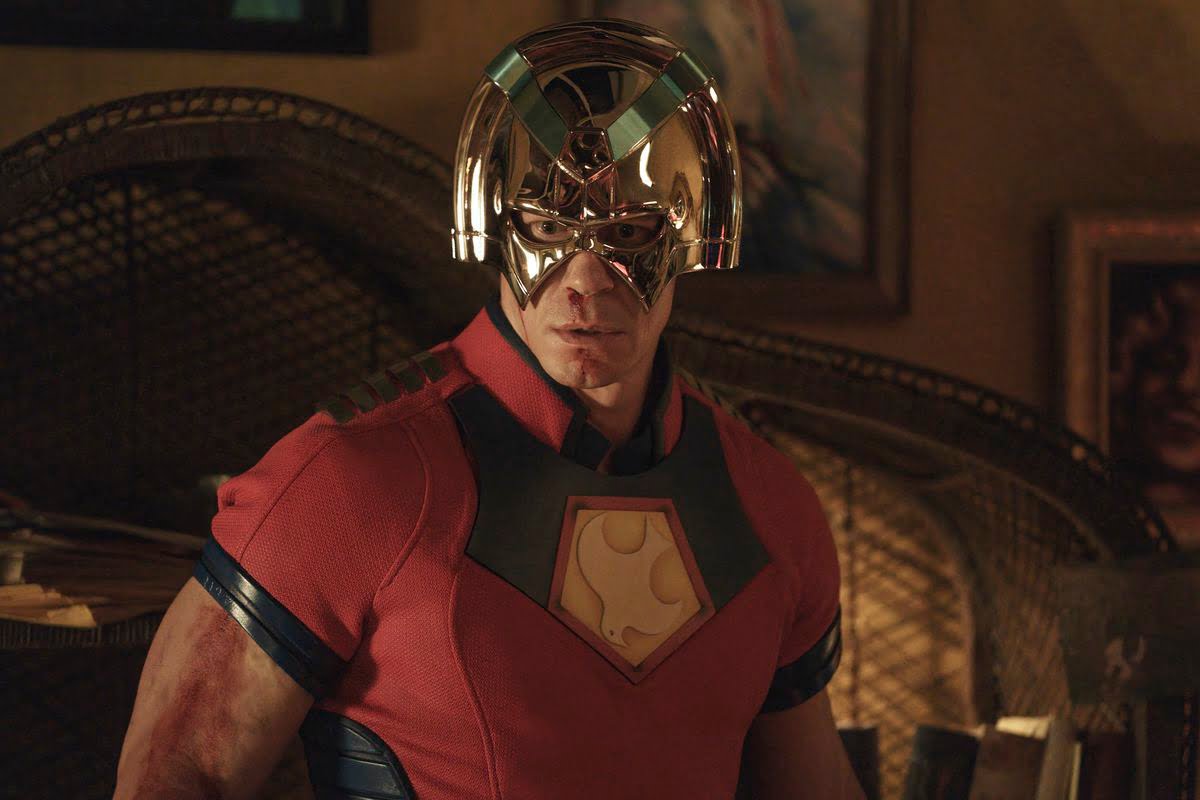 Know Everything About Peacemaker, Just Down Here!

The supervillains are back! Are you ready to witness the bloodshed? John Cena has joined the DC franchise. He is playing the lead in James Gunn’s DCEU series’, Peacemaker. The action and drama have doubled. Our superheroes are ready to fight back the supervillains. The series has already been released on the HBO Max platform. Peacemaker season 1 consists of a total of 8 episodes. We are anticipating the show to get wrapped up by end of February 2022.

The show is soon approaching its endpoint. The audience has so far witnessed 4 episodes of the show. DC fans are highly surprised by the storyline of Peacemaker. They are loving the twists and turns. Every episode of the show contains new and exciting challenges for the superheroes. Moreover, they are also satisfied by John Cena’s extraordinary superhero performance. 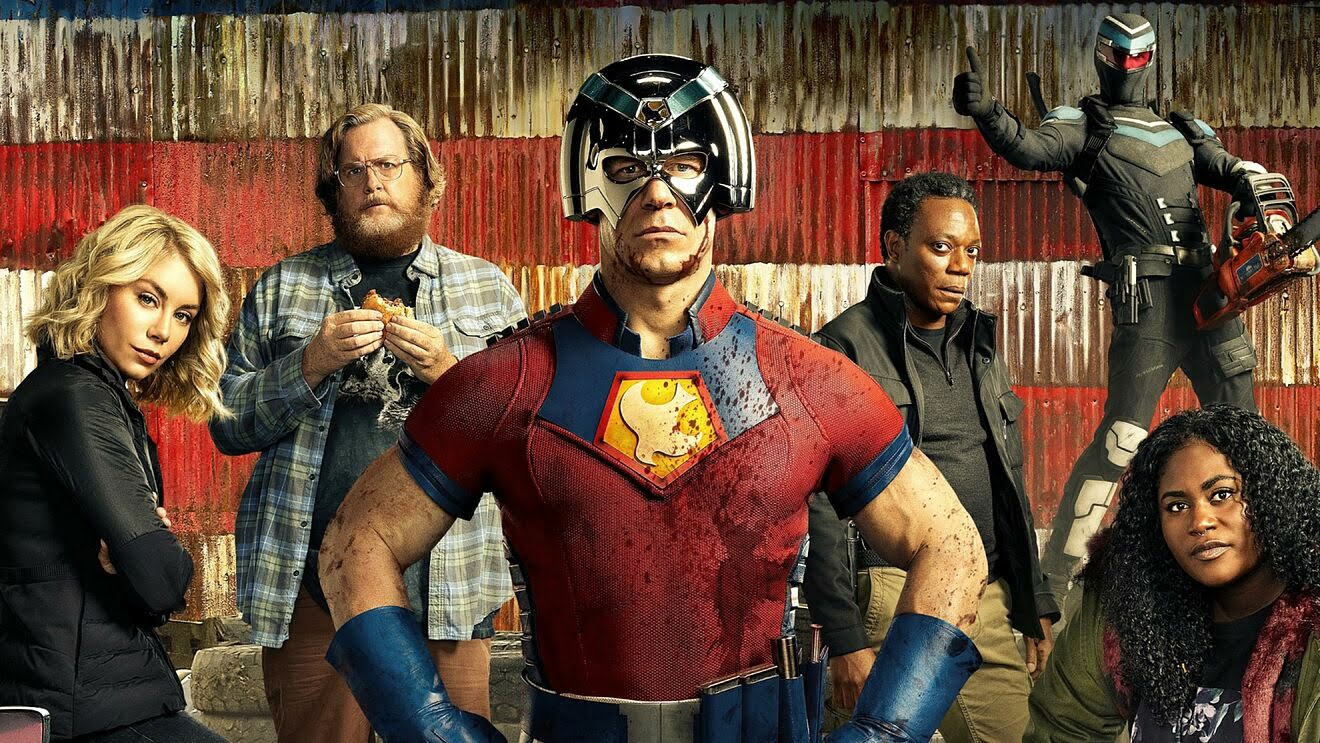 James Gunn Discussed Peacemaker Season 2? Know Everything About It, Just Down Here!

Peacemaker season 2 has already been announced by WarnerMedia and HBO Max. The news originally came from James Gunn and John Cena on the eve of Peacemaker’s finale airing, as the creator and star shared the exciting update on social media. It has been confirmed that Peacemaker season 2 will once again consist of eight episodes, all of which will be written and directed by Gunn. While he wrote every episode of season 1, his busy schedule meant he could only direct five episodes. The Peacemaker season 1 ending mostly does a great job of wrapping up its main story ahead of season 2. The Butterflies were defeated, but it is the aftermath of this event that will likely influence what comes next. Adebayo reveals the dirty secrets of Task Force X and ARGUS to the public, confirming that the Butterflies were here and that Peacemaker was framed for having prior knowledge of them. She even directly outs her mother, Amanda Waller (Viola Davis), as the mastermind behind the operation. It puts the future of the Suicide Squad idea in question, which could bring the Peacemaker into conflict with his former boss.

According to our sources, James Gunn is also working on “Guardians of the Galaxy Vol. 3.” Marvel fans will be delighted to know that the movie is almost done with its filming process. He has plans for Peacemaker 2 but it will take a good amount of time to roll out! Our director is exhausted with the workload. Looks like someone needs a short break from the stress. But hey there, before going on a vacation trip, James Gunn has confirmed furthermore seasons of the DC series, Peacemaker. 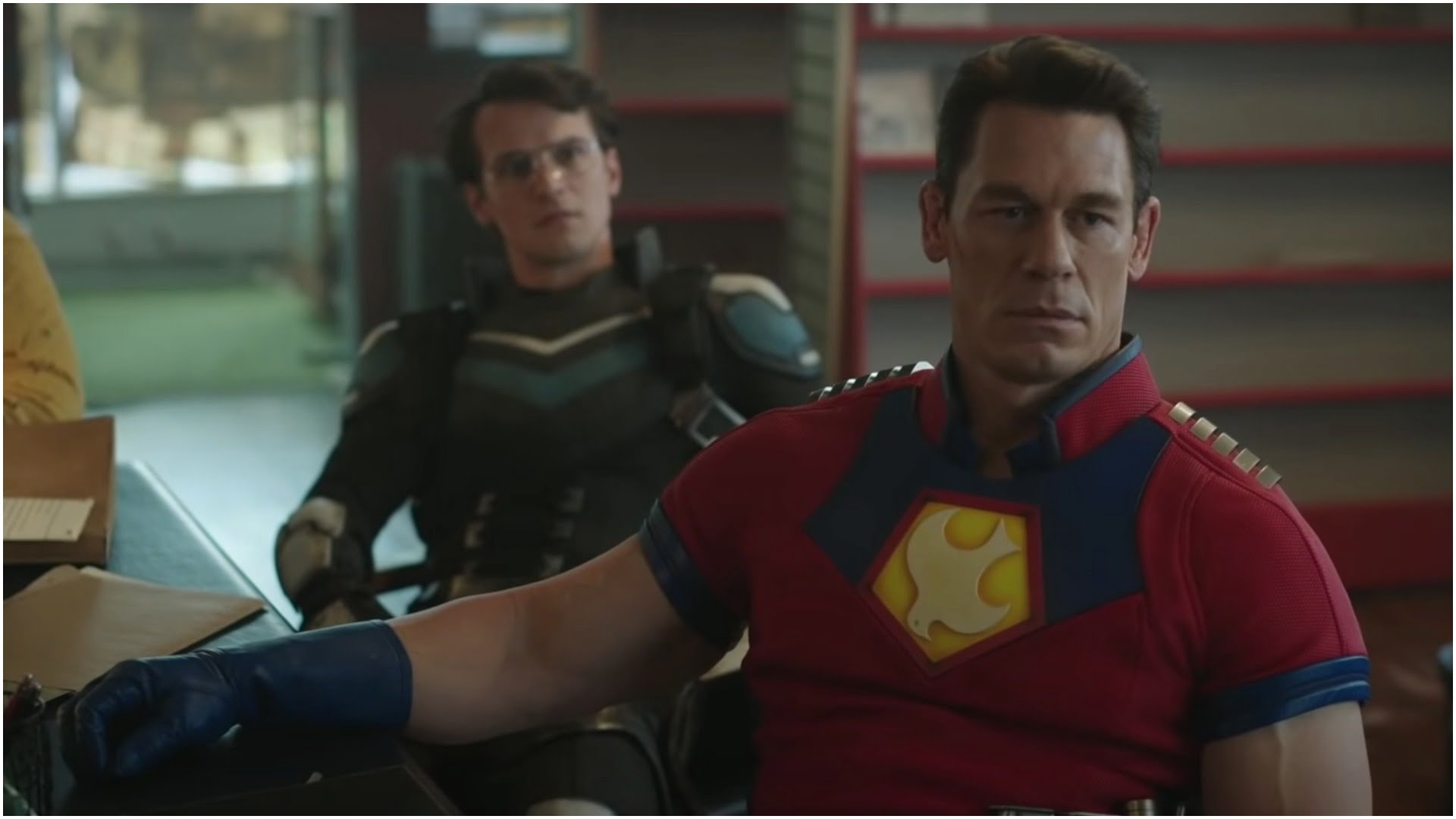 James Gunn has confirmed Peacemaker 2. But the filming of the series will not start until the end of this year, 2022. He is currently observing the growth of Peacemaker season 1. After viewing the audience’s response, he will think over the plot of the second installment of the series. The audience is in love with John Cena’s superhero character.

So far, the series has given the audience a joyful ride. But hey there, the story is not over yet! What does the ending of Peacemaker season 1 holds for you? Well, to know the answer to this question, you have to watch the finale episode of Peacemaker season 1. Until then, stay connected with us, to get the latest updates on DC and Marvel movies and shows, just right here.

Will Peacemaker have a Season 2?

Yes. If you’re eager to see more of Peacemaker, we have good news for you. Peacemaker has been officially confirmed for a second installation.

Is Peacemaker a villain?

Who is peacemakers brother?

Keith Smith was the older brother of Peacemaker and both the brothers shared a great bond with each other. Their bond got even stronger because the two shared their love for music.

Where is the Peacemaker filmed?

Although the series is set in the fictional Evergreen town in Charlton County (Washington State), Peacemaker was entirely filmed in and around Vancouver.

Who is the old man in Peacemaker?