Finally, we have received some exclusive updates on Peacemaker season 2. The popular HBO Max series is ready to make a comeback. Peacemaker season 1 has won hearts out there. James Gunn has finally confirmed the renewal of the show. We are highly excited for Peacemaker season 2. Some new DC characters might come into the story. John Cena, the Peacemaker of the nation, will surely come back for season 2. Stay tuned with us, to know all about it, just right here. 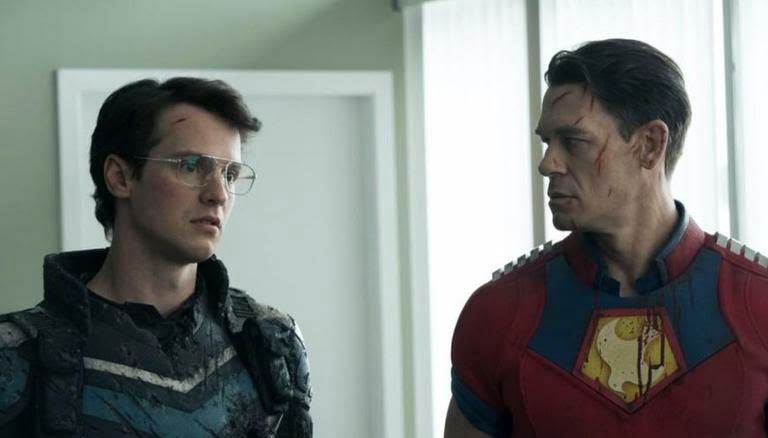 Sadly, Peacemaker season 1 is over. The finale episode was grand and epic. The creators are really happy with the audience’s response. Let me tell you, the show will soon make a comeback. James Gunn has already confirmed the renewal of the show. A few weeks back, in an exclusive interview, James Gunn had openly discussed his future projects. Looks like Peacemaker has a long-run plan. Season 1 is definitely not the end for Peacemaker. You can expect to see Peacemaker season 2 really soon. In fact, James Gunn has confirmed furthermore seasons of the show. Famous DC superheroes and supervillains are all set and ready to make a comeback for season 2. 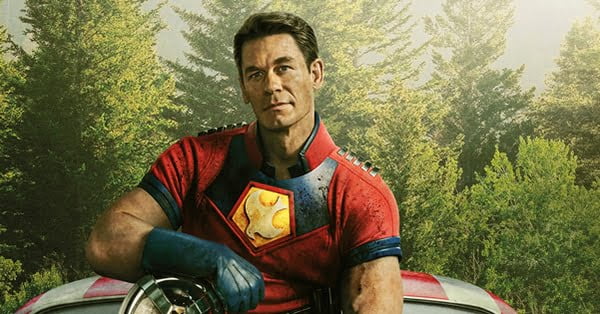 When Will The Peacemaker Sequel Series Release?

James Gunn is currently busy with Marvel Studios. He is the only director who has worked with both DC and Marvel Studios. The director is all caught up with work. He is working on Guardians of Galaxy Vol.3. Thus Peacemaker season 2 will obviously take a good amount of time. He has some crazy plans for season 2. The official release date is not here. It is still quite early to talk about it. But we are anticipating the popular DC series, season 2 will roll out by the end of next year, probably December 2023 or by January 2024. Know Everything About Peacemaker Season 2, Just Down Here!

Peacemaker season 2 is in high talk. The first season of the show has finally concluded. But hey there, you can expect to see season 2, hopefully by next year! We saw the end of the Butterflies. Our superhero, Peacemaker has finally won the battle. But this will surely bring up some major consequences in the future. Peacemaker and his boss are definitely not on the same page. We are expecting to see a conflict between them. Adebayo has opened up about the operation. She has spilled out everything. Amanda Waller was the main planner behind the operation. The dirty agenda of Task Force has been revealed. We also learned about the evil ideas of ARGUS. Peacemaker Season 1 finale was surely stunning. Fans were really satisfied by the ending of the show. Definitely, check out all the episodes of the show, exclusively just on HBO Max. The audience is highly curious to dig deep into the story. All eyes are glued to Warner Bros and James Gunn. Peacemaker season 2 surely calls for double action and drama. We will keep you updated on this topic. That’s all for now, to get the latest updates on exciting DC movies and series, stay connected with us, just right here.