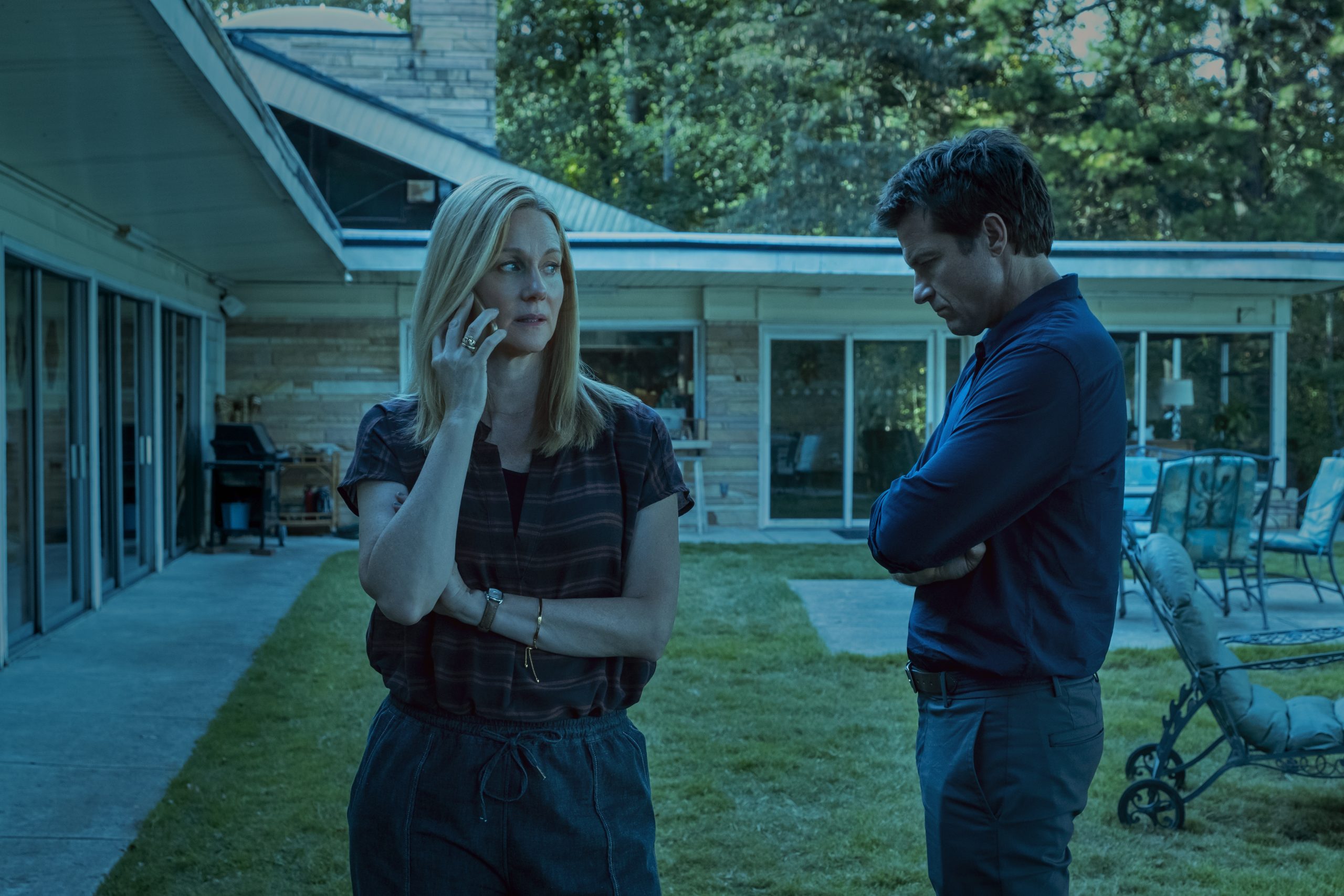 Ozark Final Season Is Approaching You! Are You Excited To Know All About It?

Netflix is soon going to air the first half of the final season of the most popular crime drama series! It’s now just one and a half months away from you! Fans have been waiting for so long to see the ending of the show. Well, the first part of the final installment of the show, is just around the corner now. You can surely expect to see it on the platform of Netflix by the start of the next year, 2022. The latest trailer for Ozark season four has been launched! Looks like the ending is going to be really emotional for the fans out there! Some violent chaos and death are going to take place. Will the whole family get vanished? Well, that could be only known, when the first part of the final season of Ozark gets released on Netflix on the 21st of January, 2022.

Ozark will return in 2022 — watch the first clip from Season 4 now! #TUDUM pic.twitter.com/FPKjxJxB0w

Who Is Going To Die In The Final Season Of Ozark?

There is much anticipation which says that the fourth and final season of the famous Netflix series, Ozark might bring to us, some really shocking and horrifying deaths! Both Marty and Wendy Byrde, are going to die! Not only that but their children, Charlotte and Jonah might also come across horrifying accidents! There are high possibilities of the whole family wiped out. 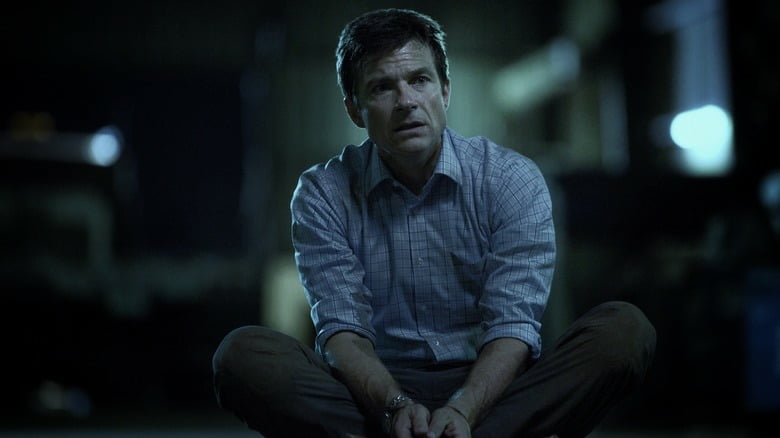 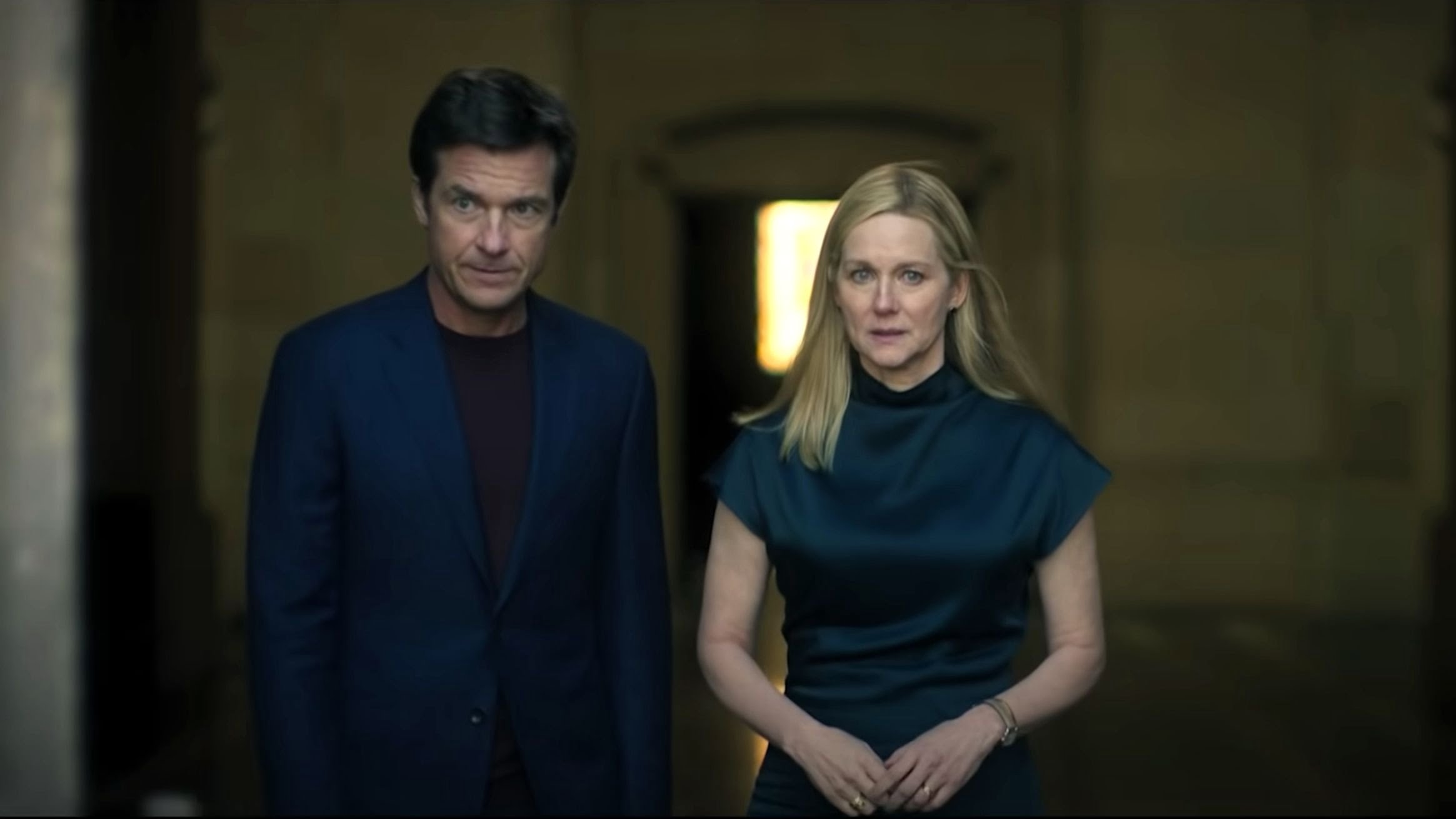