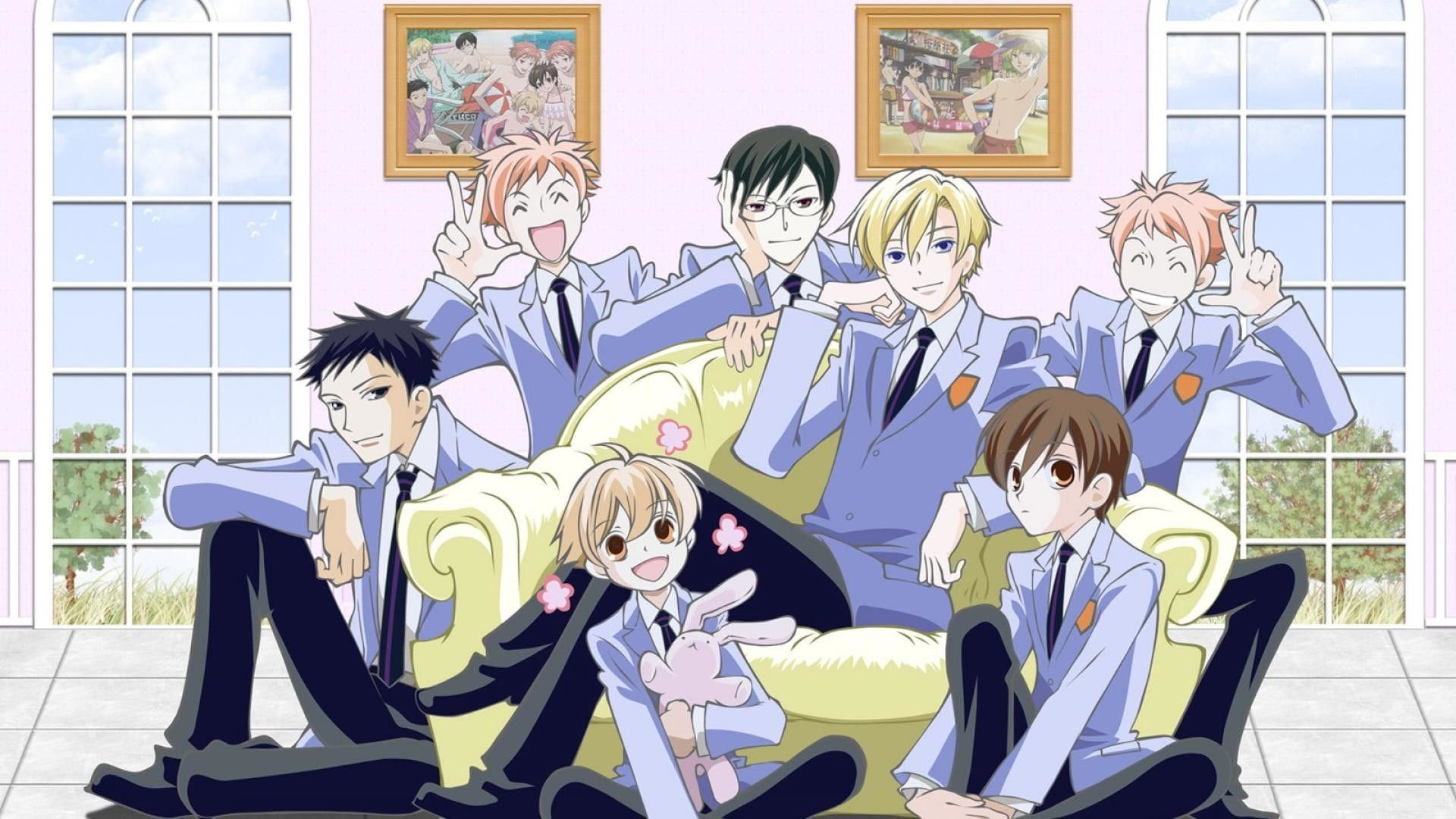 You must be wondering about what ‘services’ were provided by this club? So their only aim in their journey as a high school club was to seek “Happiness for Women” and this service has no end to it. The storyline of the first season came to a conclusive end but still, the fans have been eagerly waiting for another season of this anime. Let us check the chances of that happening and the updates about Ouran High School Host Club Season 2. Officially, there is no trailer of Ouran High School Host Club Season 2 uploaded by the showrunners. There are many fan-made trailers available on youtube. Following is the most-watched trailer of Season 1 on YouTube.

The show aired from 4 April to 26th of September in the year 2006. The main cast of the show had:

The first season revolved around Haruhi who joins Ouran Academy’s host club to pay off her debt after accidentally breaking an expensive vase. She is thought to be a boy by her fellow students at the school as she keeps short hair. A host club is a group of boys only, so she has to maintain this secret with her. As the story continues, Haruhi fails to keep her identity a secret from the club and still she gets accepted by this club as Tamaki, the club leader got a massive crush on Haruhi. The plot gets crazier as Haruhi and her club members fall into a number of shenanigans while trying to protect her identity from others.

The main purpose of this club was to entertain the girls of the school for profit. A plot where a girl pretends to be a boy and a club who entertain girls of the school combine together and fall into the craziest of incidents was something unique and much ahead of its time. Perhaps that’s why the story was able to pull everyone’s attention toward it.

Even those who are new to this anime world, are recommended to start with Ouran High School Host Club so that they understand the true nature of anime where the storyline is centered on the entertainment of its audience What Made Season 1 So Popular?

The show was not just about hilarious moments and comedy. There were a few heart-touching and warm moments shared between the characters of the show. The storyline also had a love angle, where the host club leader, Tamaki, had a crush on Haruhi throughout the show.

This is probably the reason behind this anime becoming popular amongst fans as it has every genre linked to it. The show came back in 2006 when Anime was just spreading over the world as a mere cartoon. Interesting stories like Ouran High School Host Club have successfully established anime as an industry, competing with global film and series. Ouran High School Host Club Season 2: Will It Be Renewed?

Fans got some rays of hope in the form of the English voice actor for Hikaru, Todd Haberkorn. The artist claimed that there were plans for a season two. He mentions in a video, dating to 2016, that he was approached by the show’s creative team for season two of Ouran High School Host Club but there holds no evidence to back his revelation. Fans also speculate that there was no additional storyline for Ouran High School Host Club Season 2 and the show was only meant for one season. Similar examples of Manga are available in the market like “Neon Genesis Evangelion”, this show only has one season.

So was Ouran High School Host Club only meant for one season? Hopefully, in the near future, the show makers and people from the anime world give thought to this anime’s second season and provide us with positive news about its renewal. After all, a hit show always has multiple options of coming back for it.