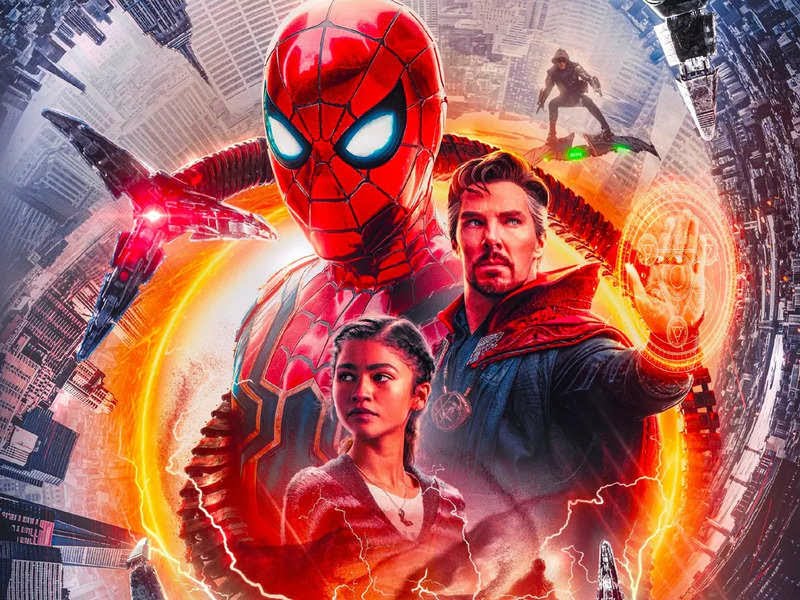 Fans are really upset with the Oscars nominations. Recently, the nominees for this year have been released. We were shocked to know, Spider-Man: No Way Home is not up for Best Pictures nomination. Fans are highly disappointed by this news. We all were hoping to see the movie in the line-up. MCU is also not happy with The Oscars 2022 nominees. Marvel fans are ready to voice up to the board. We want the movie on the list. But will the Oscars production house accept our demand? Well, to know the answer to the question, continue reading. 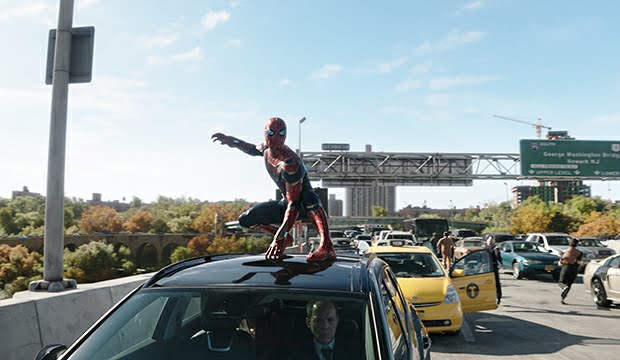 Spider-Man: No Way Home: A Memorable Marvel Movie, Is Not Nominated For Best Picture at The Oscars 2022!

Yes, if you still don’t know it, then let me tell you, the movie has not been nominated for Best Picture for The Oscars 2022. Fans are disappointed and highly upset over the decision. Spider-Man: No Way Home happens to be the most cherished Marvel movie, out there. Marvel Studios have worked really hard in the movie. Moreover, Tom Holland has given an extraordinary performance in the movie. That’s not all, we were stunned to see the variant drama. The confusing and yet interesting Marvel tale has won thousands of hearts. 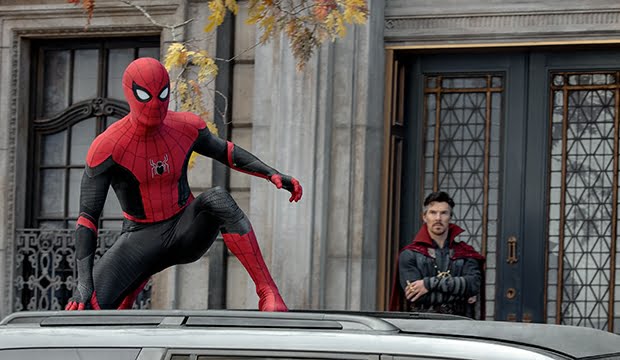 We all were looking forward to The Oscars 2022. Fans were confident enough to see the movie in the lineup for Best Pictures 2022. But guess what, our hopes were flushed down as the movie is not nominated in the line-up. Fans are opposing the Oscars board. They have nominated the movie for Best Visual Effects, but there are many hit Marvel movies in this line-up. Moreover, the movie deserved to be nominated for the Best Pictures Award. Spider-Man: No Way Home broke the box office. Despite the pandemic, the audience went crazy over the movie. Cinema halls were fully occupied, the movie has been a worldwide hit. We were amazed to see all the three Spidermans in one movie! 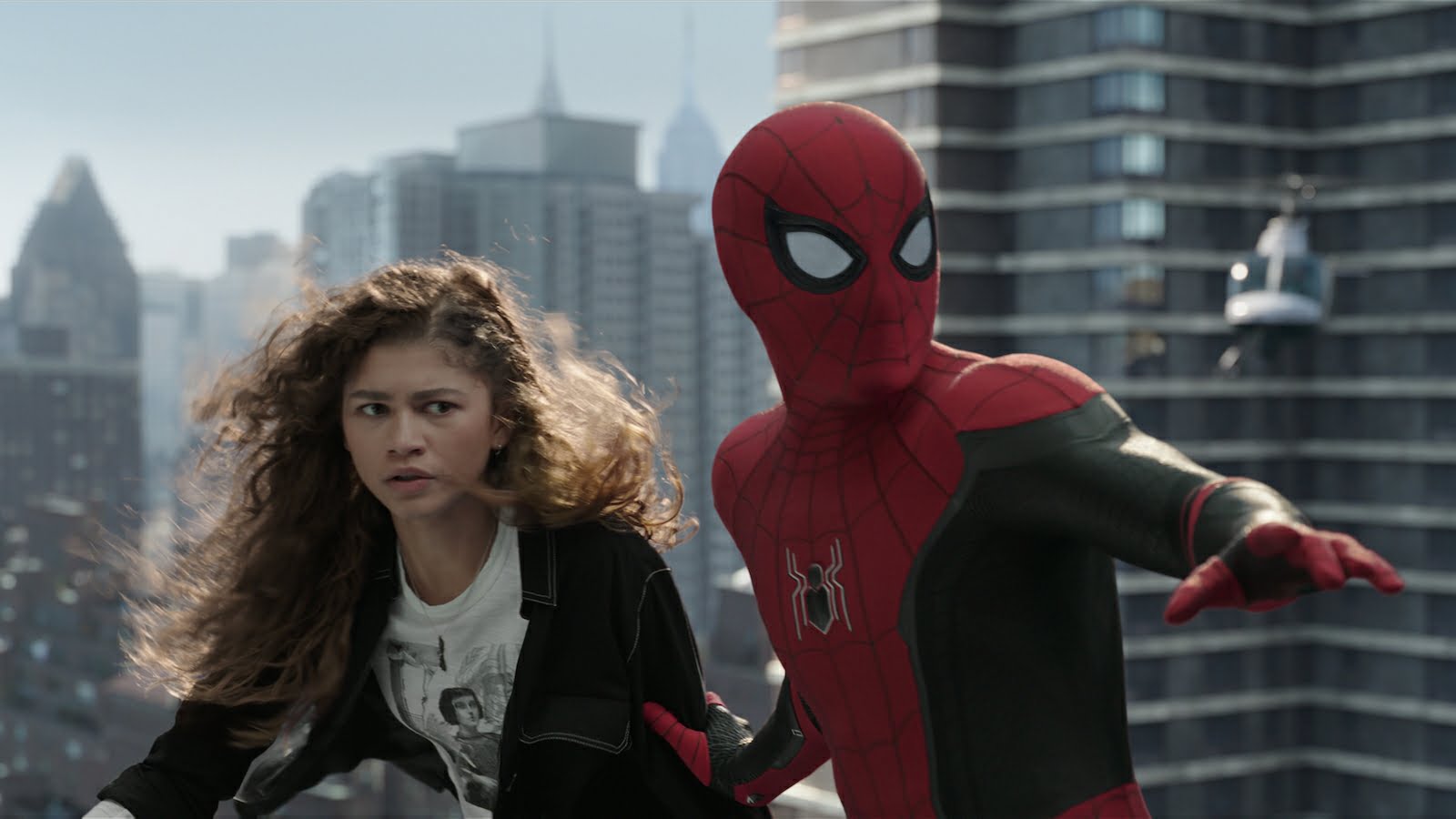 Spider-Man: No Way Home Might Go Up For Oscar 2022, Best Pictures Award? Is The Rumour True?

Well, some sources are claiming the Oscar company will change their decision. But the official announcement on this is still pending. It has hardly happened that the already released Oscar nominations have got altered. But will it happen this time? Well, we don’t know it yet. Maybe the rumors are absolutely baseless. Spider-Man: No Way Home was undoubtedly one of the epic Marvel movies. We were amazed by the story. That’s not all, but we were also moved by the graphics of the movie.

Spider-Man: No Way Home is a blockbuster hit movie in the industry. The crew members were also sad over the initial Oscar decision. Obviously, the audience will be overjoyed if the company change their initial decision. Spider-Man: No Way Home really deserves to be on the list. It needs to get nominated for the Best Pictures Award. But will the company change its decision? We will surely keep you updated on this particular topic. That’s all for now, to get the latest updates on exciting Marvel movies and shows, stay connected with us, just right here.