Obi-Wan Kenobi is a miniseries based on the famous Star Wars character set 10 years to post the event of Star Wars: Episode III – Revenge of the Sith in which Ewan McGregor and Hayden Christensen return. It has been written and directed by Joby Harold and Deborah Chow respectively. In this article, we shall discuss Obi Wan Kenobi Episode 5.

Obi Wan Kenobi was a legendary Jedi Master and a noble man. He was gifted in the ways of the Force. The first episode of the miniseries witnessed the agents of the Empire arriving on the deserted planet of Tatooine, searching for escaped Jedi. Obi Wan Kenobi is discovered after several years of hiding. At the same time, a young Princess Leia tries to avoid a bounty hunter bothering her.

Gradually in the next episodes, Obi-Wan becomes a prey to the underworld criminals as well as the Grand Inquisitor, the princess gets kidnapped by Obi and in fourth episode, Obi and Tala enter into the Inquisitor’s stronghold for saving the captured Princess Leia. The third sister and other inquisitors try to look powerful and show their worth to Darth Vader by eventually hunting down Kenobi. Fans can’t get enough of the series and are eagerly waiting for Obi Wan Kenobi Episode 5. 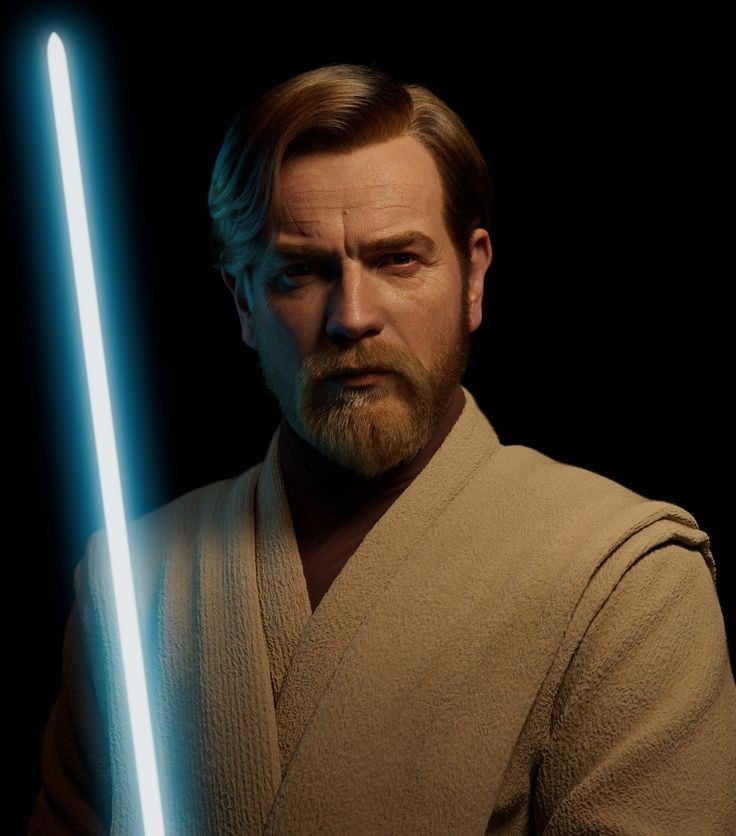 Obi Wan Kenobi Episode 5 will witness Reva’s impromptu plan succeeding when it was revealed that the Inquisitor fixes a tracking device in Leia’s droid before she, Obi and Tala dodge away from the Fortress Inquisitors.

The third sister will execute anything with her power and find that the Jedis are hanging out, because of the Pressure from Darth Vader. Leia will most likely not be able to see or meet Alderaan prior to the last episode.

The previous episode have also poked the cameo of Liam Neeson’s Qui-Gon Jinn, who may be seen as a force ghost before the end. To some fans of the Star Wars fanbase, Episode 4 was a low-key jailbreak that missed the mark of creating a good impression among them. However, the fans are waiting for the next installment.

Obi Wan Kenobi Episode 5 will release on Disney+ on 15th June, 2022. The series commenced with a Double-Bill premiere on Friday, 27th May, 2022. But rest of the episode will shift to Wednesdays on the streaming platform for being premiered. 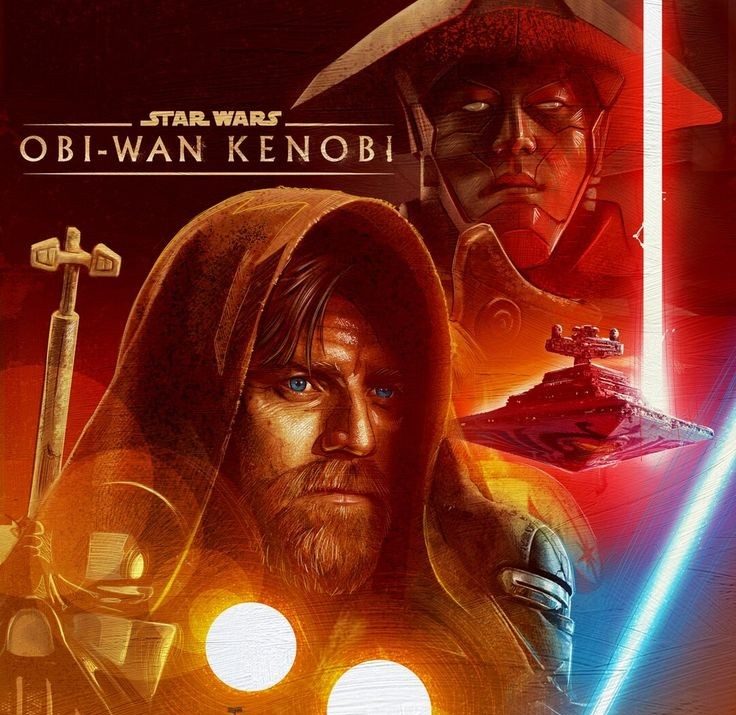 Fans are expecting numerous theories for Obi Wan Kenobi Episode 5 which they are hoping will come true. The show is ranging from fire bets and the fans guessing their wish list to come true.