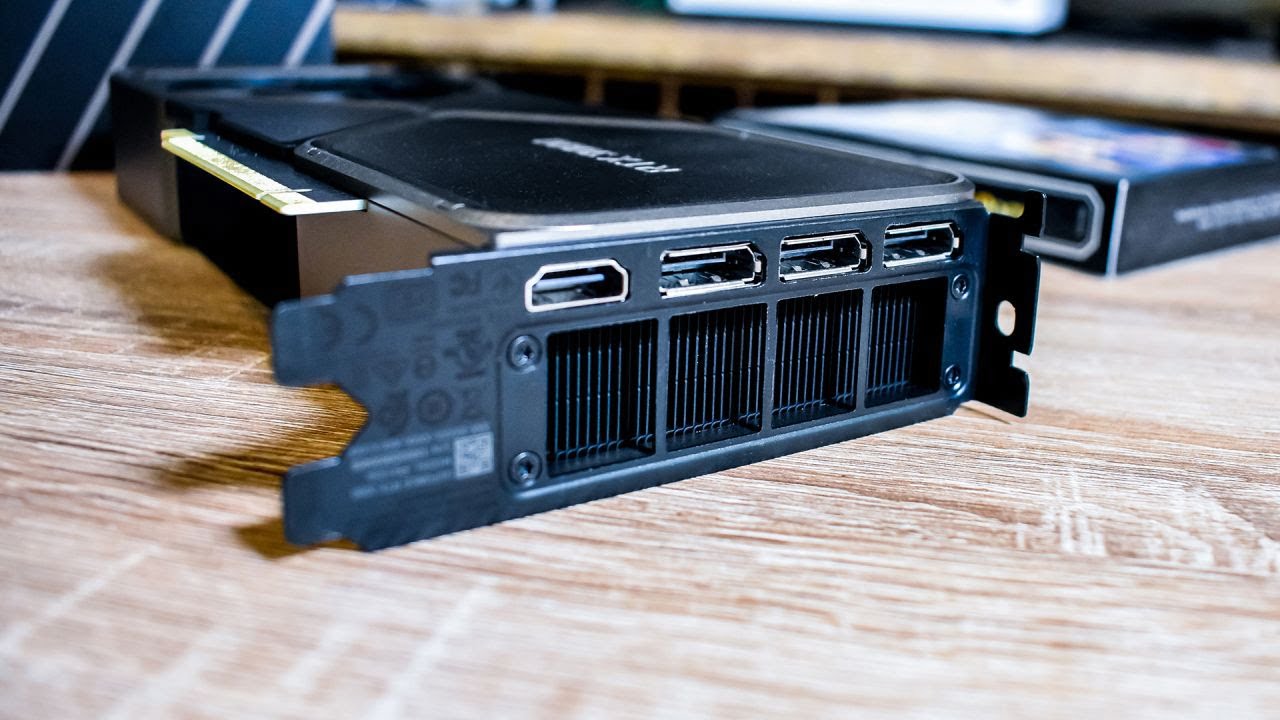 Spilled specs point to a GPU capable of keeping up with the RTX 3090.

The RTX 3080 Ti specifications have been rumoured for a while, and we’ve just seen what’s claimed to be the final hardware configuration for this upcoming GPU.

According to Tom’s Hardware, a Twitter user (Matthew Smith) discovered a GPU-Z validation over at Tech Powerup that displays the (alleged) full spec of the RTX 3080 Ti, and it matches everything we’ve already heard from the rumour mill.

The base clock will run at 1,365MHz, with a boost to 1,665MHz, according to this information. There’s no information on power consumption yet, but word on the street is that it’ll be a hefty 350W. (unsurprisingly the same as the RTX 3090).

Is this a promising performer?

As Tom points out, we’re looking at a graphics card that can deliver the single-precision performance of up to 34.1TFlops, compared to the RTX 3090’s 35.58TFlops.

So, combined with the recently leaked Geekbench CUDA benchmark, this is just another indicator that the RTX 3080 Ti could be very close to the RTX 3090 in terms of performance.

That might be wonderful news for gamers looking for a seriously beefed-up RTX 3080, but it could also indicate some concerning price trends (even before scalpers get in on the action, and drive up the asking price from the recommended level).

Nvidia could reveal the RTX 3080 Ti on May 31, only a few days before Computex, alongside its sister, the RTX 3070 Ti, which has also been the subject of recent speculations. These GPUs are likely to hit the market soon after, with the 3080 Ti launching on June 3 and the 3070 Ti following on June 10. (or around about).

The business used Twitter to preview its May 31 event, and though the small 10-second movie doesn’t reveal much, it does hint that new graphics cards will be released after all. Initially, Nvidia stated that this year’s virtual conference would be more focused on AI and data centre products.

The Nvidia RTX 3080 Ti and RTX 3070 Ti, which are widely speculated to be launching at Computex and have already gone up for pre-order in some parts of the world, appear to be the most likely candidates.

The Nvidia RTX 3080 Ti will be an enthusiast GPU based on the GA102-225 GPU with 10,240 active CUDA cores, according to Videocardz. According to reports, the graphics card will have 12GB of GDDR6X memory, which is 2GB more than the normal Nvidia RTX 3080.

According to Videocardz, the anticipated Nvidia RTX 3070 Ti will use the GA104-400 GPU with all 6,144 CUDA cores activated, matching the specs of the mobile RTX 3080 graphics card. This model is expected to come with 8GB of GDDR6X memory, which is an increase above the GDDR6 seen in the non-Ti RTX 3070.

The RTX 3080 Ti and RTX 3070 Ti, according to rumours, will go on sale in the first and second weeks of June, respectively.

However, with the ongoing GPU scarcity wreaking havoc on inventory of Nvidia’s RTX 3000-series GPUs, it’s unclear what supply levels will be like at launch.