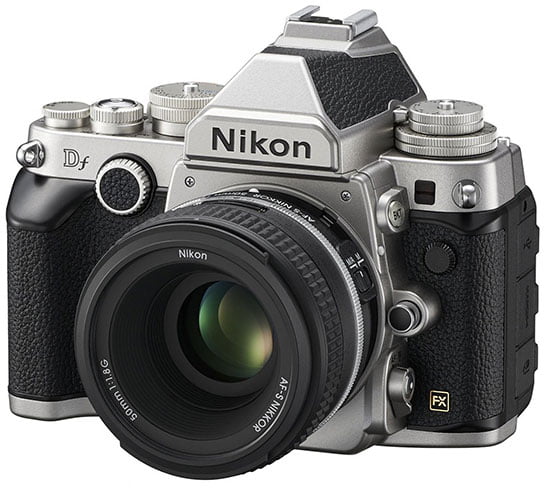 According to a new source, Nikon is working on a “retro-inspired” and “DF-like” camera body, which could be released in June.

Nikon is designing a “retro-inspired” body based on the old Nikon FE10, combining a traditional chassis with cutting-edge technology, as an alternative to Olympus and Fujifilm’s vintage camera designs

According to a new report, Nikon is working on a “Df-like” camera, based on the Nikon Df, where the ‘f’ stands for ‘fusion,’ and features a retro film SLR-styled body with a digital image sensor inside. The Df, on the other hand, was a full-frame FX camera, while this current throwback body may have an APS-C sensor.

Furthermore, we might see this new camera as early as June, as Nikon Asia is rumored to be planning a product event in the first week of the month, which coincides with the new Nikon Rumors story. 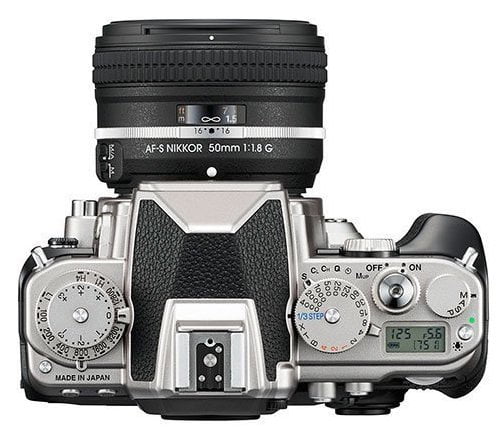 Indeed, the classic styling of cameras like the Olympus OM-D E-M10 Mark IV sets them apart from the competition – and it’s something that might help Nikon win a market that isn’t being courted by Canon or Sony right now.

Olympus may have made headlines recently with its shocking sale, but the introduction of the Olympus OM-D E-M10 Mark IV demonstrates that the imaging company is back to business as usual.

With some notable changes over the Mark IV’s predecessor, the Olympus OM-D E-M10 Mark III, this camera looks ready to please Olympus fans – and ranks as one of the best Olympus cameras ever.

The E-M10 Mark III has a special place in our hearts because it’s a fantastic little camera with a slew of useful features. It has sat squarely at the top of our best travel cameras guide for quite some time, thanks to its lightweight body, 5-axis image stabilization, and 4K video capabilities.

The Mk III, on the other hand, wasn’t without flaws. The Mk III’s 16MP sensor was disappointing when it was released at a time when 24MP APS-C sensors were the standard. There were also questions about the camera’s Continuous AF’s ability to handle moving objects.

Might the Olympus OM-D E-M10 Mark IV, with its revised 20MP sensor and promise of improvements to Continuous AF focusing, be the ideal camera for those looking for a lightweight, but powerful camera.