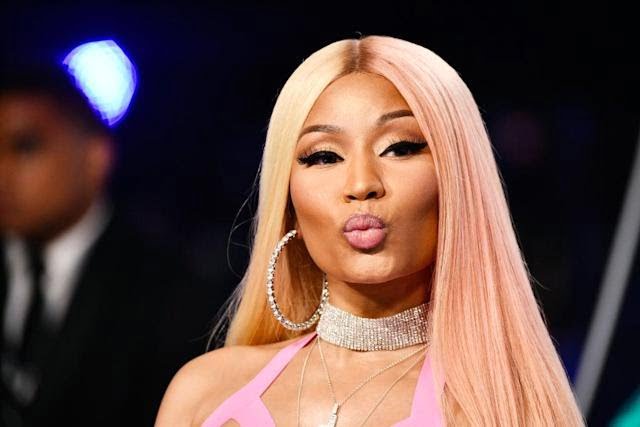 What Nicki Minaj did on her 39th birthday!

Nicki Minaj celebrated her 39th birthday on Wednesday (Dec. 8) by stripping down to her birthday suit. She released three sultry photographs from the shoot, including one in which she poses naked next to a giant teddy bear. In other photos, the pink-haired Barbie hides her breasts behind a birthday cake and holds a candle-lit birthday cake. Following a contentious year, Nicki Minaj has celebrated her 39th birthday with a series of nude images. “Say Happy Birthday to da Bad Guy,” the US rapper captioned the photos on Instagram. She poses naked with a cake and a large teddy bear in the images. She sparked a stir in September when she tweeted about a reaction allegedly induced by the Covid-19 immunization. She tweeted the false claim that her cousin in Trinidad was refusing to be vaccinated because his friend who had received the vaccine had become impotent as a result of it. During a Covid-19 press conference on September 14, Chris Whitty and Boris Johnson slammed Minaj’s claim, with Whitty saying Minaj should be “ashamed” of spreading false information to her vast fan base. 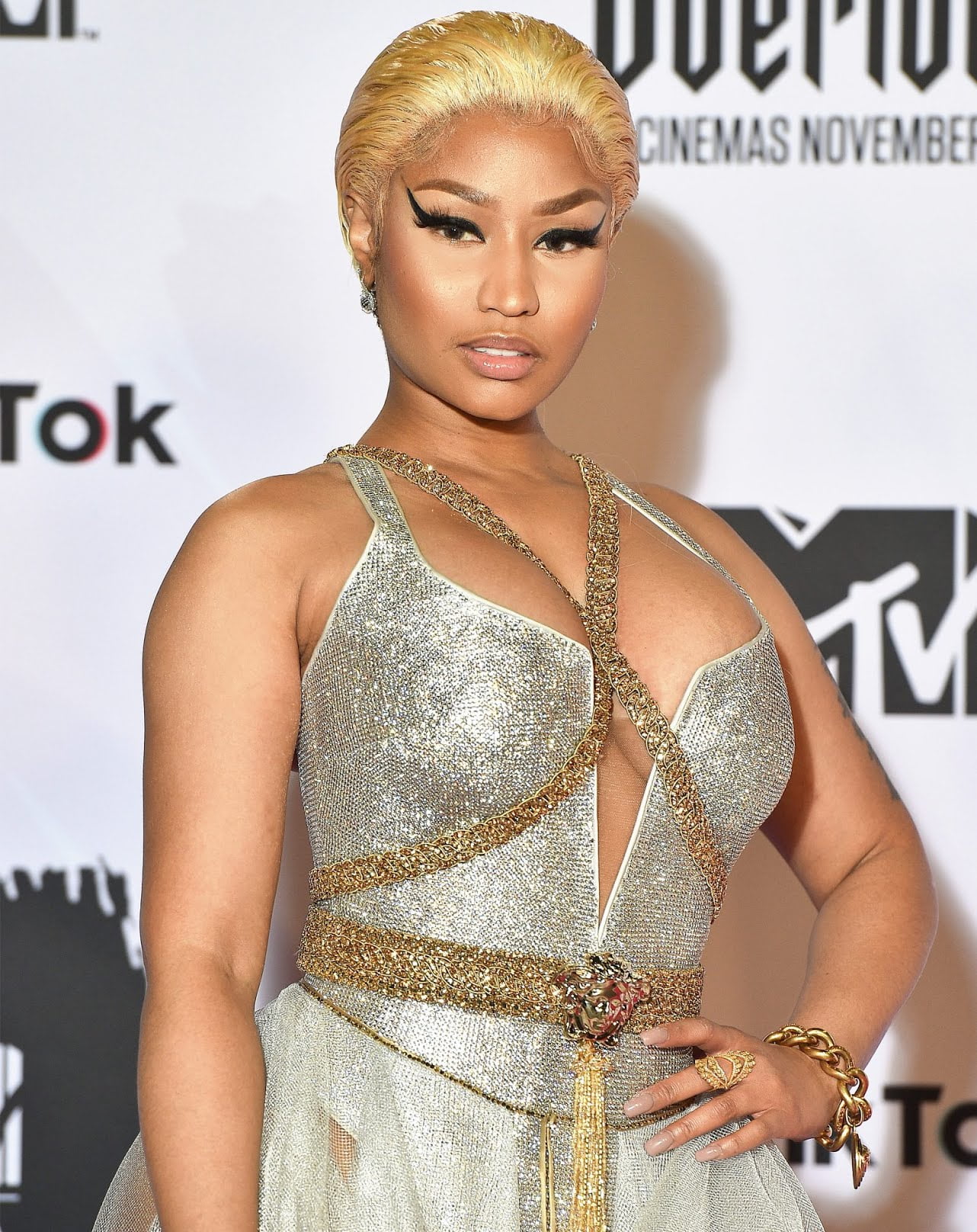 “Now, before we get started, I just want to let you know that I wouldn’t be here if I didn’t love and respect you, okay?” She informed the ladies, “I enjoy the show,” before bringing them to the task. “So, even though I have a job to do, which is to ask you questions, you should simply enjoy it.” Because these are questions that I and the Barbz have come up with.”

“Say Happy Birthday to da Bad Guy,” the Queen of Barbz captioned three photographs on her page. She may be seen posing with a cake in one, straddling a giant teddy bear in another, and leaning forward with a cake in one hand while covering her bosom with the other in the third. Nicki appeared completely naked for the bear photo and wore nothing but body jewelry and a thong for the other two. While some of her followers see these images as a gift from their idol, others on the Internet are condemning her for them.

🎉🦄♥️🎀 Barbz, I love you so very much. Thank you for all of these heart warming bday wishes. 💞 pic.twitter.com/BqadRcKDT8

“And this is what young people idolize, with no regard for class. The irony is that the majority of the people on here are likely the same people who bashed Melania for posing naked during her modeling days. At the very least, she was elegant and attractive. ”Now that you’re a mother, leave the nudes to the little girls…” read another tweet. “So Nicki wants to do a pornography era now? You can’t be Willie and submit a nude photo! That’s like a chubby knucklehead thinking he can be Biggie! NICKIMINAJ @NICKIMINAJ “a third person tweeted Another person wrote, “Less nudes, more music.”