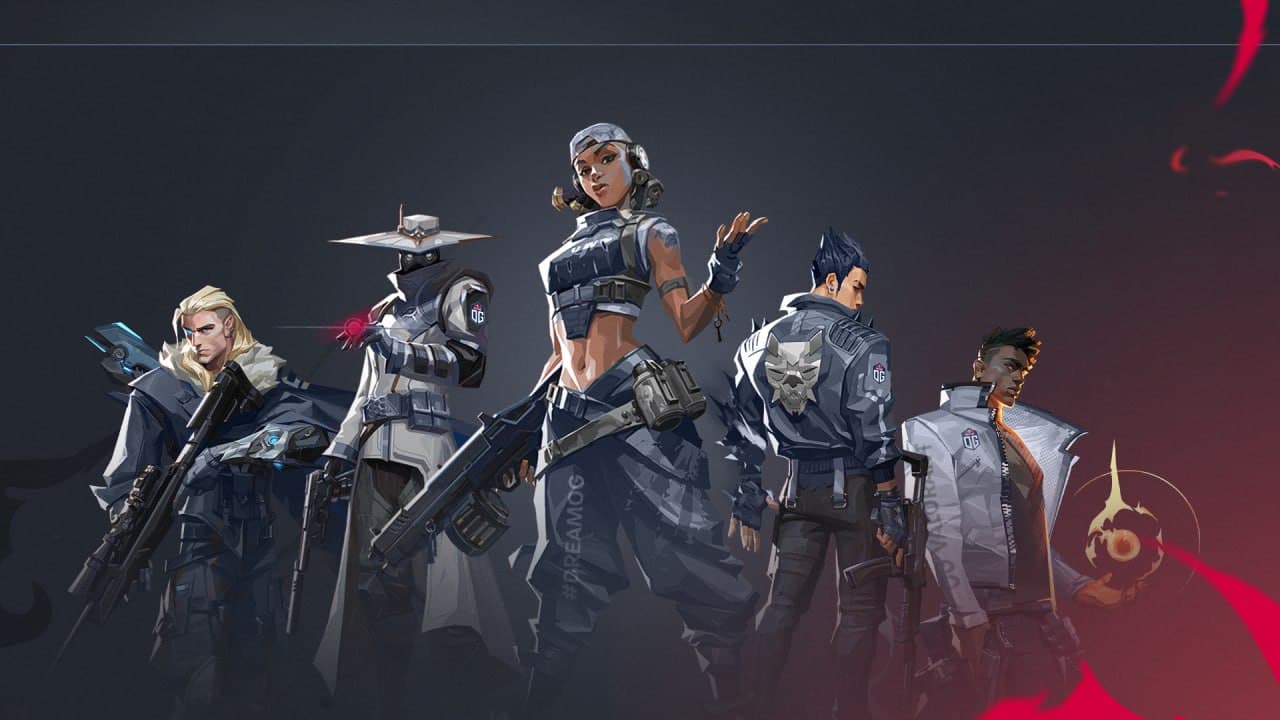 With a new agent on the way, the upcoming update in Valorant appears to be an interesting one. Based on certainly verified leaks in the Valorant Community, we shall guess about the agent and his powers in this article.

Images of the forthcoming Agent in Valorant have emerged after weeks of tease by Riot Games. The new Agent’s name is said to be Kay 0, and she will be an initiator-style character. Kay 0 is a huge Agent with a robotic appearance. The Agent wears the same suit and helmet that Riot Games teased in a recent video. The first leaks of the new Agent appeared on Reddit, which piqued the interest of fans. As of now, just photographs have leaked, and no new information on Kay_0’s skills has surfaced.

The leaked photographs show the default wallpaper for the new robotic agent, as well as an in-game screenshot of the agent on Breeze. The agent is surrounded by a purple, circular aura in the in-game screenshot. Many assume that this is one of their talents that allows them to disable the skills and utilities of anyone around them, as the Killjoy utility is disabled despite the fact that she is plainly still alive.

Kay 0 is shown with a drone-like device in one shot, implying that the Agent can deploy further gadgets. Another image shows Kay 0  standing in a purple zone with a disabled Killjoy turret. This could indicate that Kay_0 possesses the ability to disable any gadget, such as Killjoy’s turret or Cypher’s spycam. All of this, though, is theoretical, and we’ll have to wait till Riot Games reveals more information.

According to online rumors, the new Agent will be published at the same time as Episode 3. Riot Games normally reveals an Agent at the start of each new season, and Episode 3 will most likely be no exception. 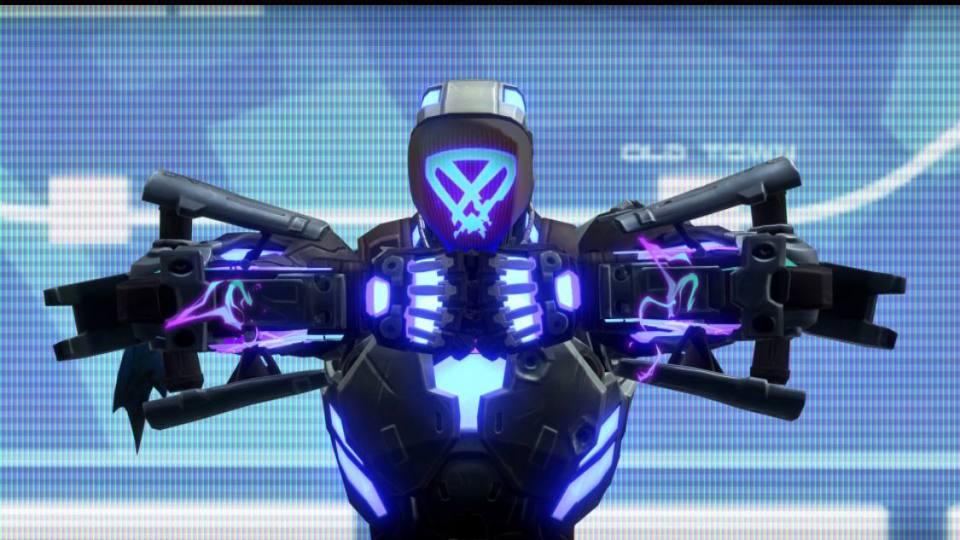 In a short segment during the Summer Game Fest, a new robotic agent was previewed less than a week before these leaked photos appeared. Because this episode aired the same day Killjoy took over VALORANT Twitter accounts and issued mysterious messages, many fans believe Kay-0 is connected to Killjoy in terms of lore. This suspected agent could also be linked to the last update’s teasers, such as a knife generating purple sparks caught in a container. Kay_0’s ability set could include thrown daggers.

Back in May, character producer John Goscicki said, “This is an Agent whose usefulness can create instances where you have to rely on your gunplay.” “The new Agent will be here soon enough, and we can’t wait to hear what you have to say when they do!”

According to what we know so far, KAY/0 is a master at creating opportunities for the team, making it a dream for any duelist aiming to crack the opponent’s defense. Due to the variety of Dualist possibilities available, a new initiator will be well received by the community. Around June 21st, the update is likely to be released. Until then, we’ll keep our eyes peeled for any additional leaks, updates, or teasers from Riot Games. Overall, this agent appears to be one that will fit well in the current meta and be used in team compositions for many years to come.