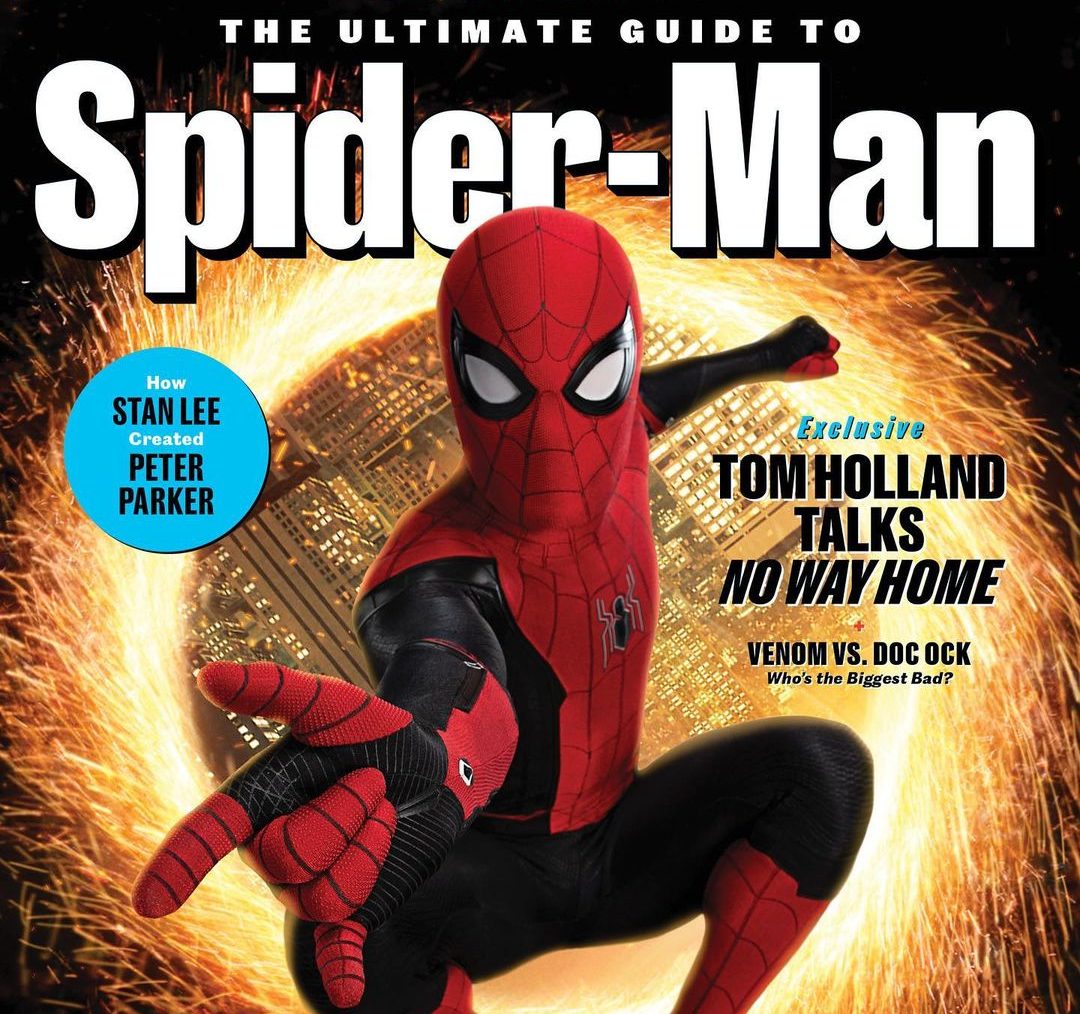 Well… well… well… for today’s topic, we have a special guest! Who it is? Yeah, the name’s Venom. After we all have watched the post-credit of Venom: Let There Be Carnage, there’s no way we haven’t stormed our brains with one single question. Will Venom (Tom Hardy) appear in the upcoming MCU movie Spider-Man: No Way Home? Although the copyrights of all the Spider-Man films are reserved By Sony Pictures, the upcoming Spider-Man movie will be born and brought up under the shades of Marvel Cinematic Universe and especially made by Marvel Studios. Besides that, Sony Pictures brought its 2018 movie ‘Venom’ which was originally a Marvel character. So, we gotta see that if the Sony Universe will actually make a crossover with the Marvel Universe this time.

Doc Ock’s Arrival In The MCU 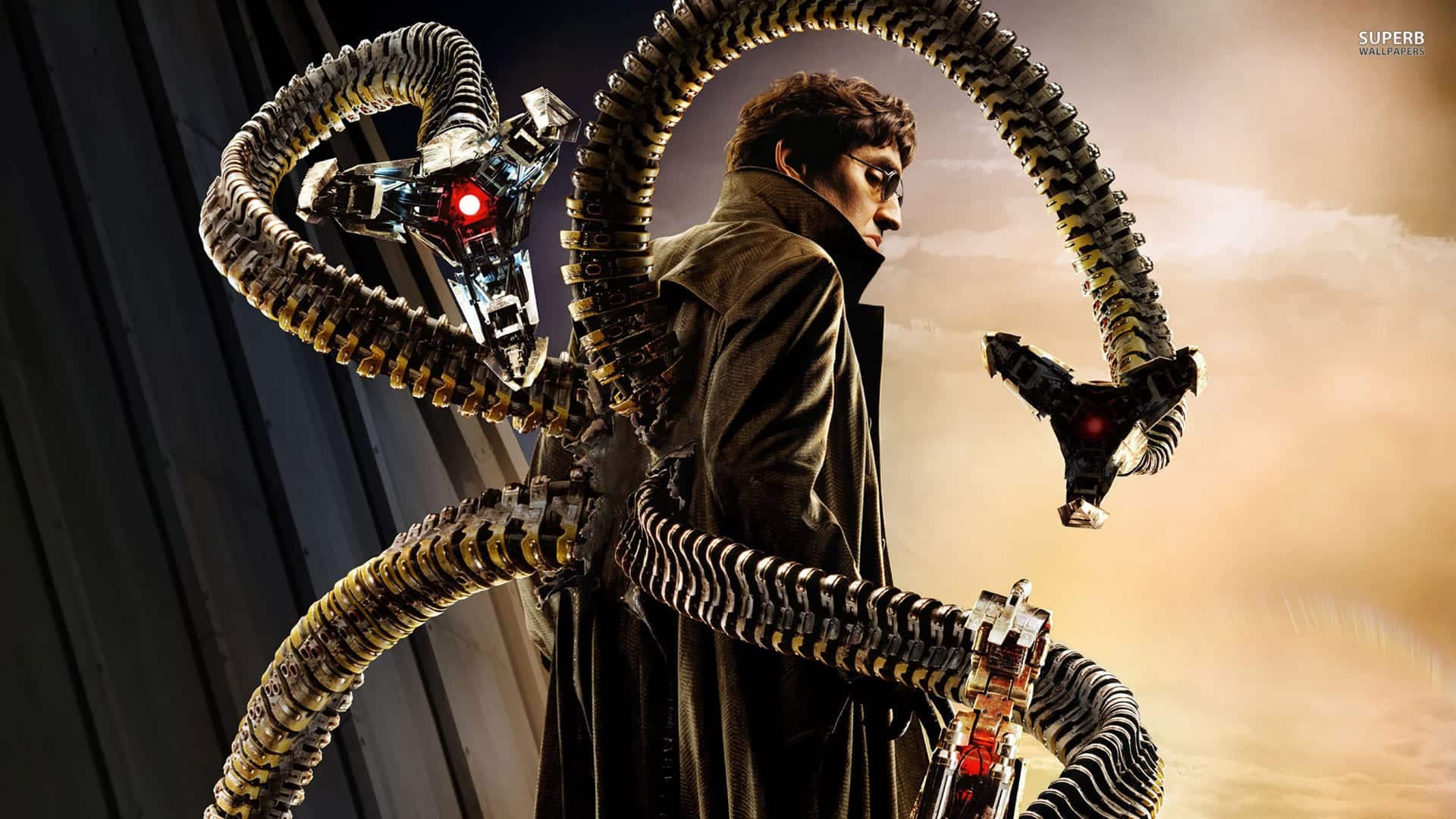 After the deaths or retirements of the heads of the Avengers Team, Marvel Cinematic Universe has launched its connectivity with other universes as well, it has launched two years of worth of Movies and Tv series in its program. And under this construction, it has covered the upcoming Spider-Man: No Way Home which has shown us too many hints about the appearance of Doctor Octavius or in short, Doc Ock. Now, this character brings back too many nostalgic moments from the second installment of the First Spider-Man Franchise which was made by Sam Raimi and featured Toby Maguire as Spider-Man. Now as we have seen in the last and final trailer of the Spider-Man: No Way Home, several bad guys from Raimi Movies and Amazing Spider-Man movies will be there in this movie. Now, if this can happen, why venom cannot be the last member of the Sinister Six? Well… with the last post-credit of Venom: Let There Be Carnage, our speculations just get stronger.

What Brings Venom In The Doors Of Another Universe?

So, what actually happened in that post-credit? Well… in short, Eddie (Tom hardy) was sitting peacefully (maybe :)) in a room, and a bright light jumps in front of him, and boom! The room changes completely and there is a Tv where the Daily Bugle of J. Jonah Jameson (J.K. Simmons), is revealing the face of Peter Parker (Tom Holland) as the Spider-Man. And seeing peter’s cute little face, venom (Not Eddie) gets a hard-on.

Well… that’s not important here, what’s more, important is this scene proves that somehow, Venom is now in the same universe as our Peter. So somehow the crossover between two universes has already happened. 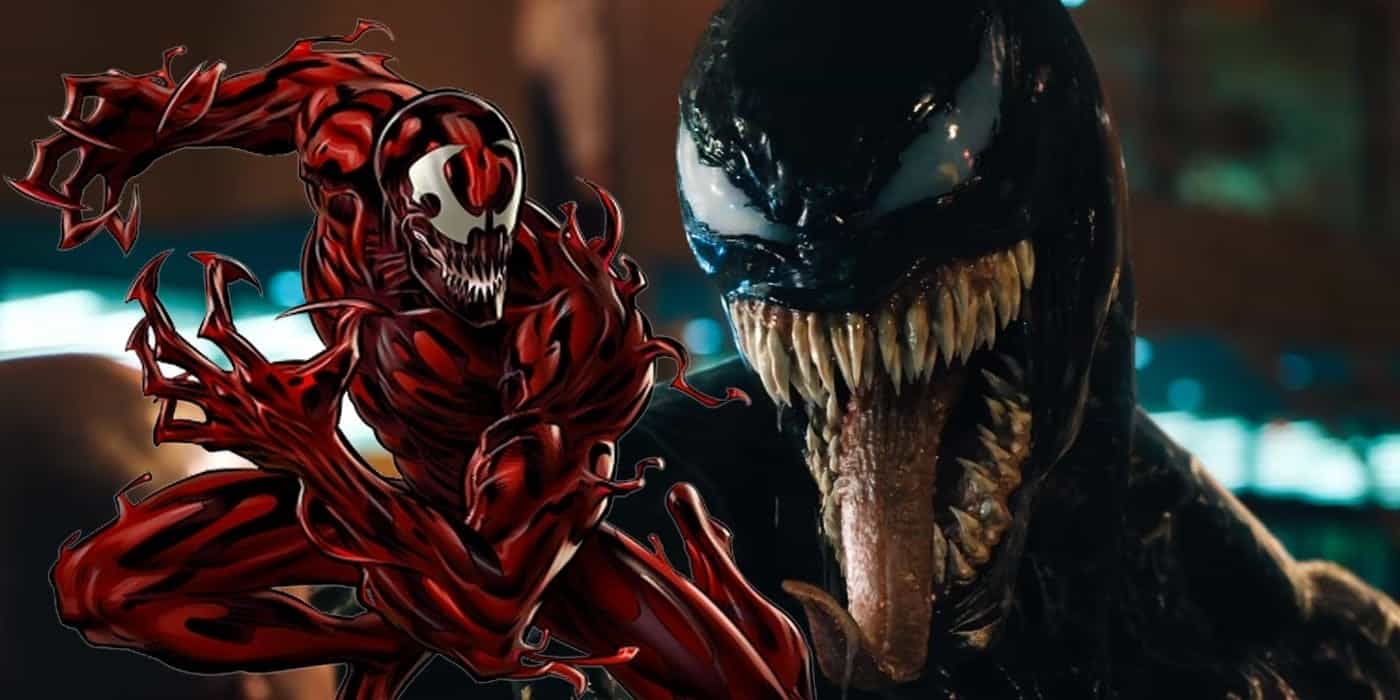 Are We Gonna See A Deathmatch Between Doc Ock And Venom?

Now…. Coming to the latest stuff… we have a poster, shared by the Instagram handle of Marvel. In this Magazine cover, you can see there is a line saying “Venom vs. Dock Ock.” What can it literally tell us? So, the appearance of our big guy Venom in the upcoming MCU film is really happening? Then what about the ‘vs.’ part? Are Venom and Doc Ock gonna clash over Peter Parker? Well… knowing Venom and Doc Ock, this can really happen, as both of the characters are totally obsessed with Spider-Man. The question brings more questions. So, who’s gonna win? We don’t know that. What we know is a few days remain for the release of Spider-Man: No Way Home, when all of our questions will be answered.