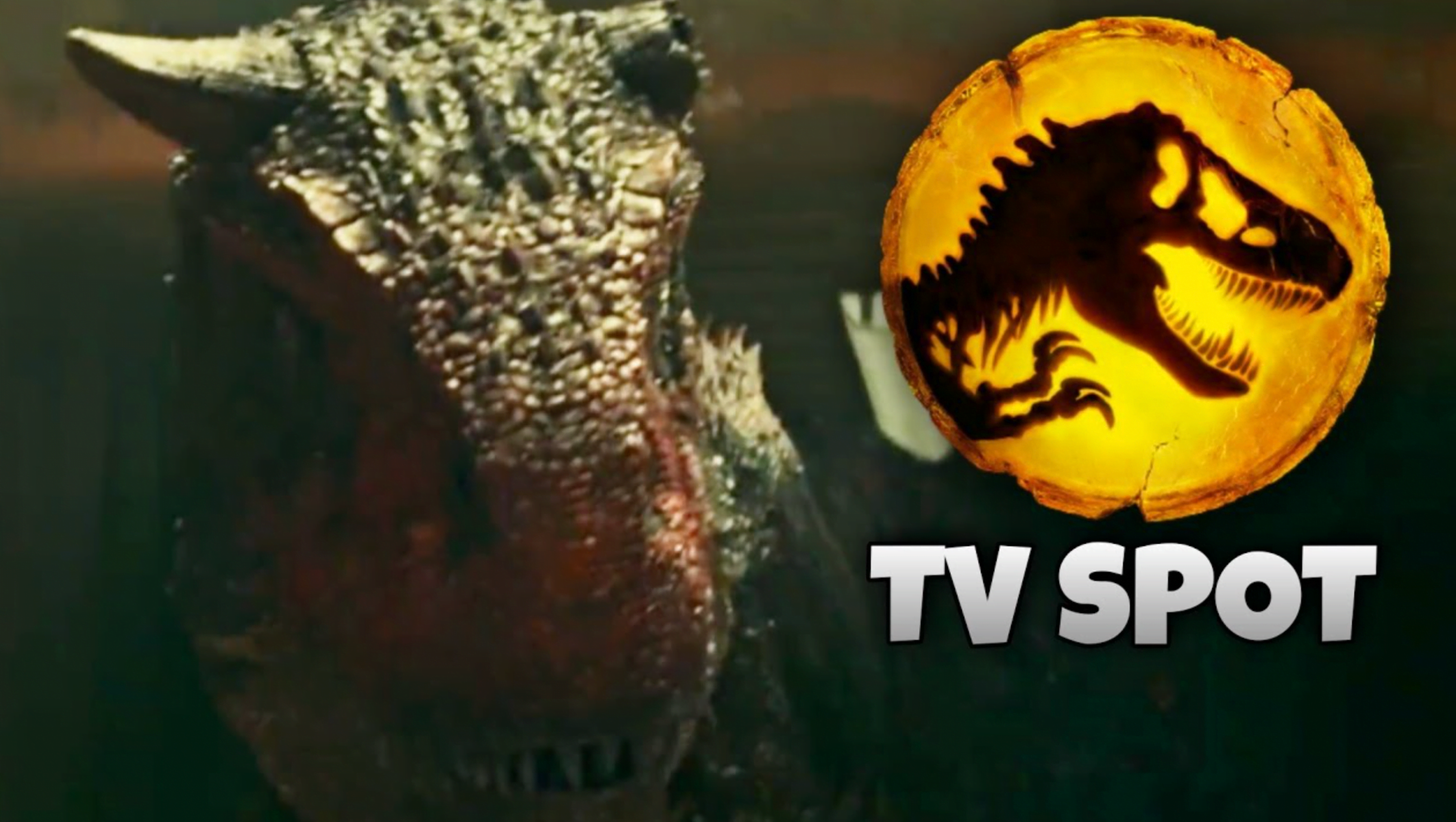 What’s new there in the new footage of Jurassic World?

Jurassic World Dominion is just two months away from its release. Some new footage is also coming. They released new footage where we can see Carnotaurus and Allosaurus are ready to do the fight and Owen Grady is trying to stop them. Carnotaurus’s one horn was broken as many fans are telling that this Carnotaurus is none other than Toro from Jurassic World: Camp Cretaceous. Toro was the name that was given to the Carnotaurus by Kenji in Camp Cretaceous Season 1. After that Toro was seen in the Jurassic World: Fallen Kingdom. But over there we thought that Toro might have been killed but no, it was alive but one of its horns was broken as T-Rex smashed it down to the ground. So that’s why one horn of the Carnotaurus seems to have broken.

This is the sixth installment of the Jurassic franchise and the third part of the Jurassic World series. This movie will be set four years after the destruction of Isla Nublar which was a tourist site in the movie Jurassic World. Now dinosaurs and human beings are living together. This fragile balance will reshape the future and determine, once and for all, whether human beings are to remain the apex predators on a planet they now share with history’s most fearsome creatures. The running time of the movie is 146 minutes just 17 minutes more than the Jurassic World: Fallen Kingdom. The budget of this movie is 165 million dollars. This movie is distributed by Universal Pictures.

The cast of Jurassic World Dominion.