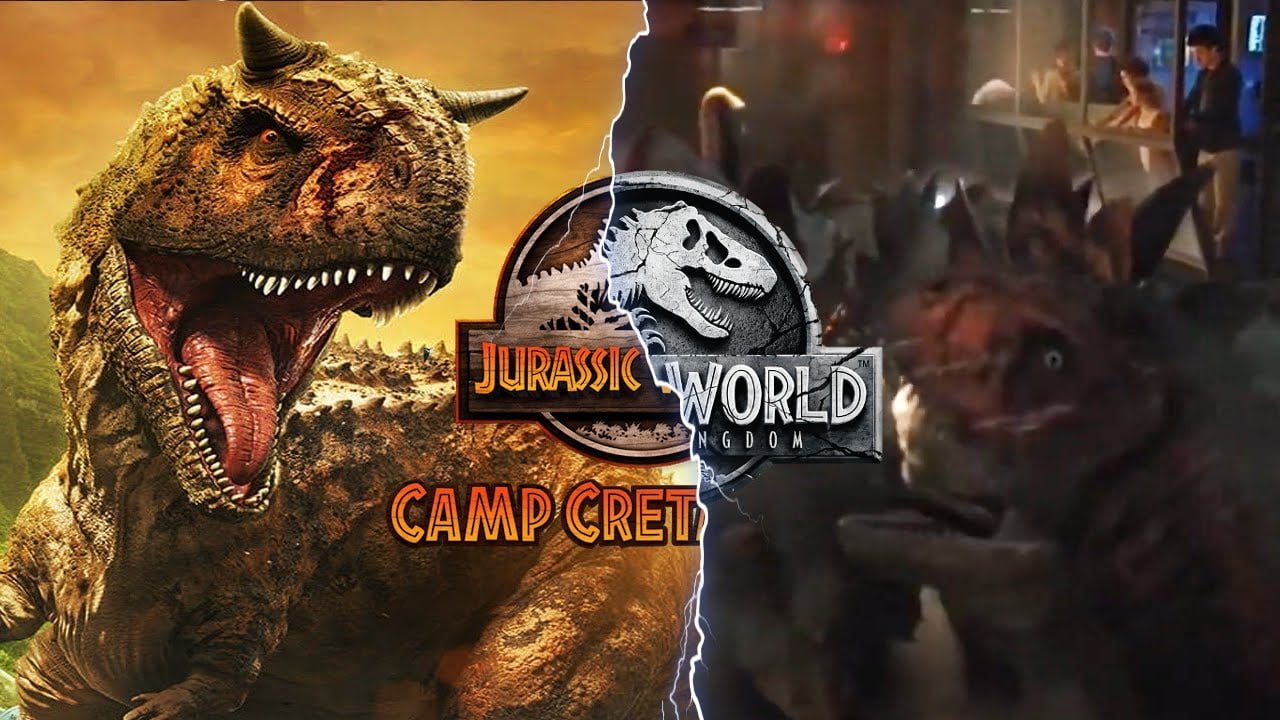 We are here to talk about the big-running theory which is suggesting that the upcoming Jurassic World Dominion is holding some glimpse of the Camp Cretaceous. Jurassic World Dominion stands out as the most awaited title at the period of time as the fans have been eagerly waiting for the new title to release due to the part that it would be a final installment to cover the title.

The Jurassic franchise has been running strong for about decades now and the animated Camp Cretaceous is a sign that the franchise will keep running through at the time. Camp Cretaceous is coming up with a new installment at the time and though the fans are excited to cover the story of the title whereas to mention that everyone suspects that there are parts in Jurassic World Dominion which gives a glimpse of Camp Cretaceous and how the movie might arrive with a big status.

The Jurassic World Dominion was announced back in 2018 and though it was scheduled to release in 2021 and even Camp Cretaceous was scheduled to arrive earlier in the schedule but the Covid19 pandemic was the reason why the projects were then delayed at the period time.

Jurassic World Dominion is scheduled to release on June 10, 2022, and thus there is a trailer out for the title from which the audience is suspecting that Carnotaurus in the trailer is Toro from Camp Cretaceous and thus mentions that it is getting more hype on the internet.

The theories which are turning out at the time have been observed by the fans and big attention is given to this part. The world of Jurassic World Dominion will have two parallel stories playing alongside and hence to mention that even the cast of the upcoming title is large enough. The upcoming new season of Camp Cretaceous is scheduled to release on July 21, 2022, and once again a big story will be played through in the title and something that the fans believe will link up to the story from Jurassic World Dominion.

It is yet to see how both titles may stand out and make a mark once it hits the screens and what more surprises they may hold now that the hype is building up among the fans about the title.

Robert Pattinson vs Ben Affleck – Whom Will WB Choose as Batman for Future DCEU Projects?