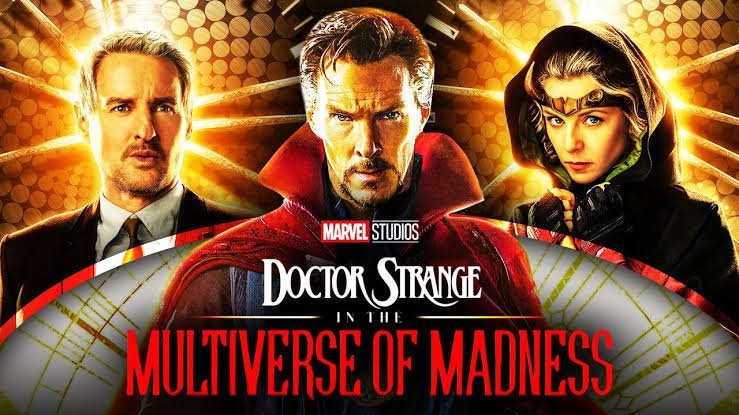 Doctor Strange in the Multiverse of Madness is another anticipated movie by the Marvel franchise. The movie will be hitting the big screen this year. Recently there were various toys released related to the new Doctor Strange movie. Let’s find out more interesting details about these toys in this article.

Doctor Strange in the Multiverse of Madness is set to release on May 6, 2022. Earlier it was announced that the movie will release on March 25, 2022. However, an announcement was made and the release date got shifted to May. It was said that Marvel Studios wants to do some changes in the storyline of the movie. They also want to add a few cameos in the movie. Well, all we can do is wait for the movie to release. However, something more interesting was released a few days back. Some toys related to the new movie were released. Toys like puzzles, Lego sets, and many more are available online. Certain toys also reveal secrets about the new Doctor Strange movie. Well, it could be a spoiler. But fans do not need to worry about it as these toys would not really reveal the whole plot of the movie. The toy sets are not entirely based on the movie. There is another reason that is refilming the new Doctor Strange movie. Certain scenes of the movie are shooted again so it is obvious that the new plot will differ from the previous one. 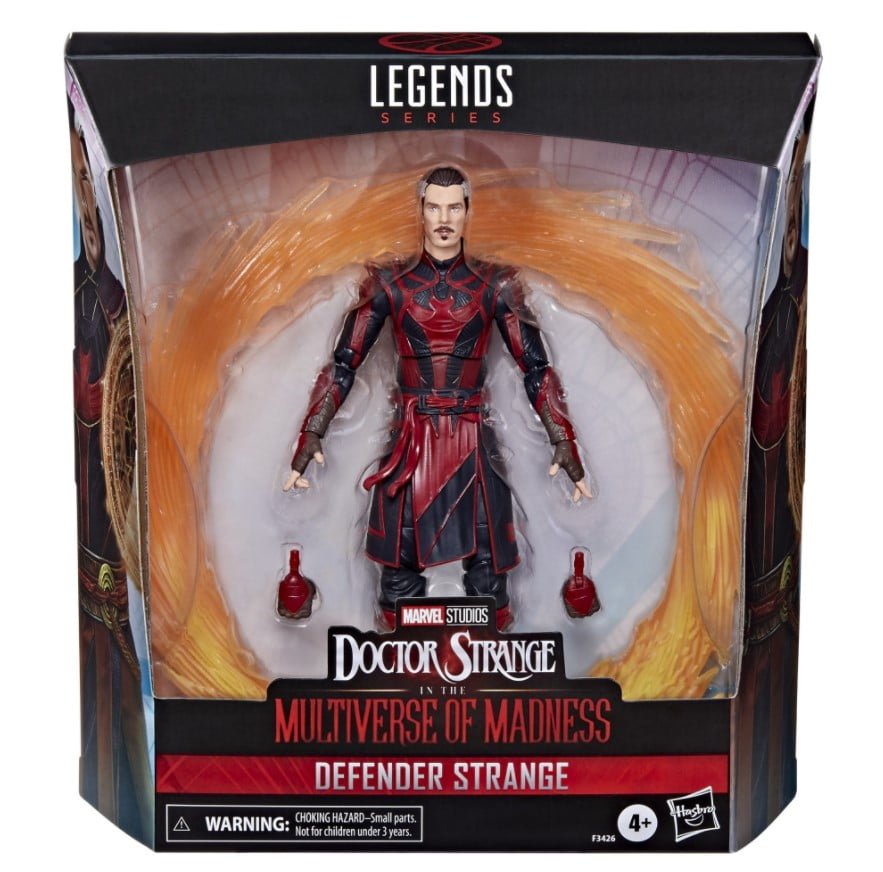 After the toy set release fans have got some hints about the storyline of the movie but it looks like Marvel Studios are busy working on a new storyline. Let’s just wait for the movie to release and perform even better that its the previous installment.