Skip to content
Home TV Shows Never Have I Ever Season 3: Who Is The Right Person For Devi? 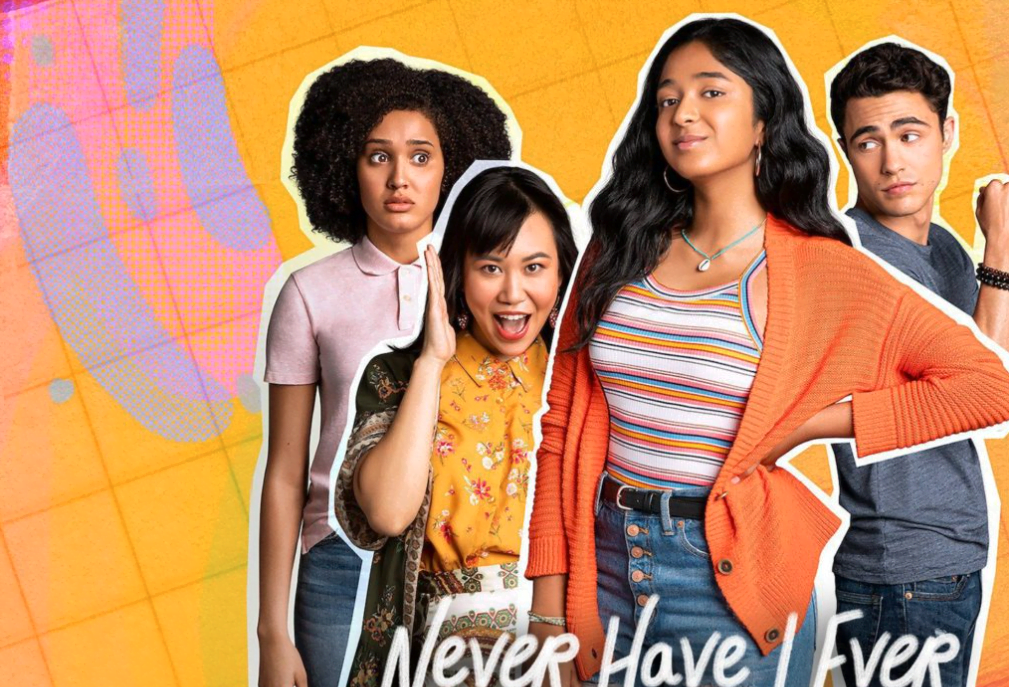 The second installment of one of the most popular Netflix series, ‘Never Have I Ever‘ aired on the streaming platform on 15th July of 2021. Since its release, the show has been trending in several countries. The series revolves around the daily life of Devi Vishwakumar, an Indian-American teen. Devi has a crush on her friend Paxton hall-Yoshida. Regardless of that fact, we saw back in season 1 that Devi kissed her nerdy classmate Ben Gross. Now, as season 2 has aired on Netflix a while back, fans are eagerly waiting for the release of Never Have I Ever Season 3. In the upcoming Never Have I Ever Season 3, the show will mainly focus on the relationship between Devi, Ben, and Paxton. In season 1 when we saw Devi kissing Ben, we also noticed that Paxton realized how much he loves Devi. Due to this complexity, Devi decided to date both Paxton and Ben at the same time. Nonetheless, her plan didn’t work out. We saw Devi and Paxton coming to an understanding regarding their relationship. In the meantime, ben started to go out with Aneesa. Some other Indian girl.

At the end of season 2, we saw that in the school dance, Paxton danced with Devi and they became a couple officially. On the other hand, Devi’s best friend told Ben that Devi was actually standing for him all the time.

Never Have I ever Season 3 will see if Paxton is the right choice for Devi. But before we confirm anything, let us have a look at who can be the most suitable partner for Devi. Regardless of the fact that Devi cheated on Paxton with Ben, Paxton forgave her and showed up for her at the dance, and accepted her as his girlfriend.

Paxton works on himself

As we have seen in the first season, Paxton is not good at his studies. But we will be seeing in Never Have I Ever Season 3 that he works hard to be a good student and prove himself a suitable match for Devi. We saw that Ben went out with Aneesa as he was angry with Devi. But we also saw that Paxton doesn’t have any kind of grudge against Devi. Sometimes we noticed that he forces her to do his homework and doesn’t stand up for her in front of his friends. But soon he realized his mistakes and turned around.

Devi and Paxton are strongly attracted to each other

Paxton grew feeling for Devi as time went by and Devi had a crush on Paxton from the very beginning. That’s why things worked out between them and they became a typical couple of High schools. Devi has deeper feelings for Ben

The reaction of Devi when she saw Aneesa flirting with Ben, proves that she has much deeper feelings for Ben. On the other hand, Ben also has feelings for Dei which we can see in his actions, even though he was in a good relationship with Aneesa.

We saw Devi making a list of pros and cons for Ben and Paxton. And regardless of all the cons Devi still decided to go with Ben. 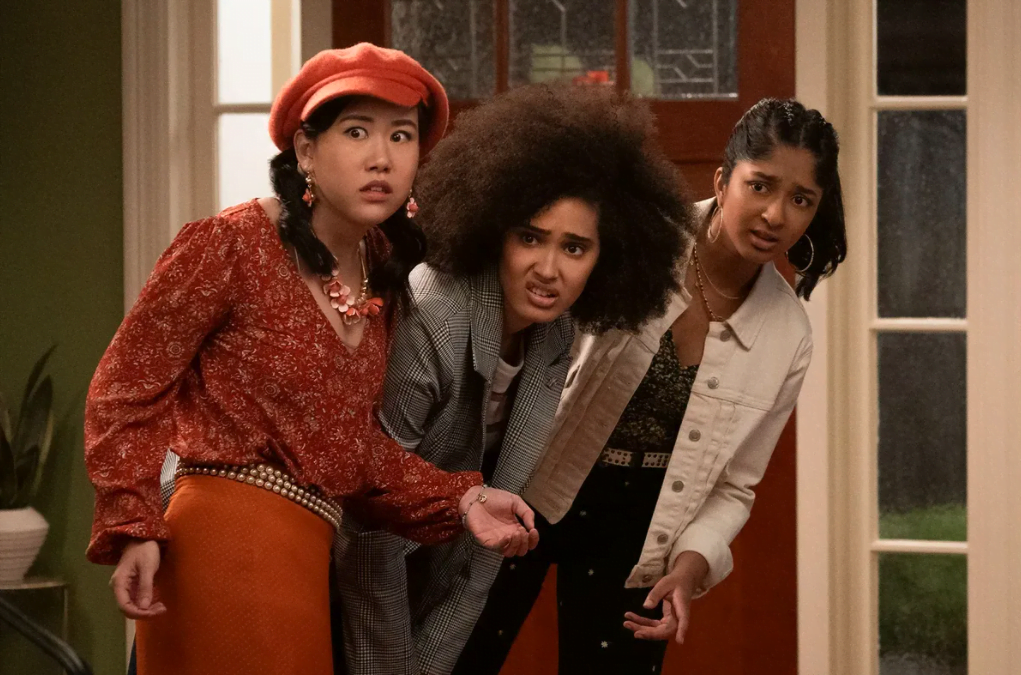 Ben was not afraid of commitment

Paxton was afraid of any kind of commitment. On the other hand, Ben was completely ready to be in a relationship with Devi. He adjusted all the matters and even broke up with his girlfriend Shira in order to be with Devi.

Ben was there for Devi

Although the idea of Devi going with Paxton didn’t seem good to Ben, he felt bad when Paxton rejected the ‘Promposal’ of Devi. He went to the ladies’ room and consoled Devi as she was crying in the toilet.