Is Bright 2 happening? Is the movie back on track? Do we have any updates about Bright 2? Is Bright 2 halted? Is Netflix canceling Will Smith? Are the rumors true? Well, that’s too many questions in one go! The audience is clearly confused. Will’s fanbase is surely disappointed over the rumors out there! There is a lot of confusion in the air. Looks like Will Smith is paying for his actions! He slapped Chris Rock! This took place at the Oscars. Will Smith is surely going through defamation and backlash! So let’s not stretch the matter any further and quickly jump into the main discussion of the day. 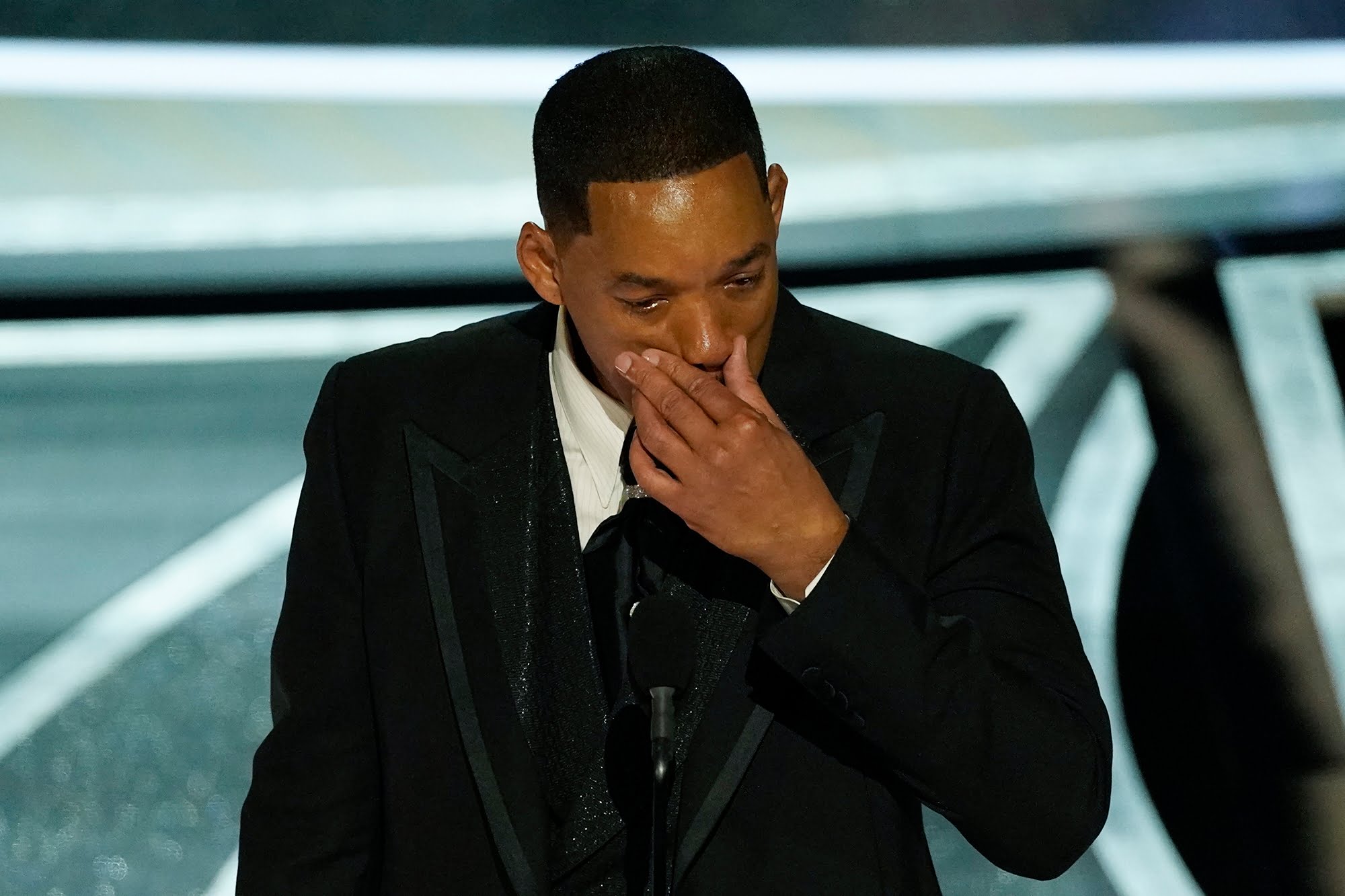 When Will Bright 2 Release? Has Netflix Cancelled The Movie?

So far, we don’t have a concrete release date for the movie. Initially, we received a tiny teaser trailer for Bright 2 in 2018. We also heard some statements from the production team. The filming had initially begun! Finally, after a prolonged wait, Netflix has placed its final wordings. Looks like there is no plan for Bright 2. The cancellation rumors are true. Will Smith is still silent about the whole issue.

The sequel was initially on their movie list. But it has been chucked out. Netflix has decided to halt the movie. It would be better to say, Bright 2 will never take place. Why has Netflix canceled the movie? This is the main question out there! Netflix has denied answering this question. They have taken their final decision! Fans were highly excited to see another blockbuster Will Smith movie. But looks like that’s not happening! The crowd is surely not happy with Netflix’s decision.

Is Will Smith Going Through Defamation? Why Is Bright 2 Cancelled?

The crowd is worried about Will’s career. He slapped Chris Rock onstage. The board has banned Will from the Oscar Awards for ten years. This is surely affecting his acting career. A lot of his pending projects have been halted! Bright 2 has been canceled. Though Netflix has clearly released a statement on the whole issue. As per their statement, Will’s Oscar chaos has no connection with their decision. They have canceled Bright 2 but it is not connected in any way with the Oscar incident. But we cannot deny the fact, that Will is facing a lot of backlash from the audience, especially from Chris Rock’s fanbase.

Another Will Smith movie, Fast and Loose has been halted. That’s not all his National Geographic series, namely, Pole to Pole has been pushed back. As of now, Will Smith is handling only one Netflix project, namely, The Council! The Oscar incident was really shocking for the industry. Chris Rock has denied placing a police report against Will Smith. The world’s popular star Will Smith is still silent on all the rumors out there. But we are hoping to hear from him really soon. We will soon update you on this particular topic. That’s all for now, to get the latest updates on exciting celebrity gossip and inside tales, stay connected with us just right here.