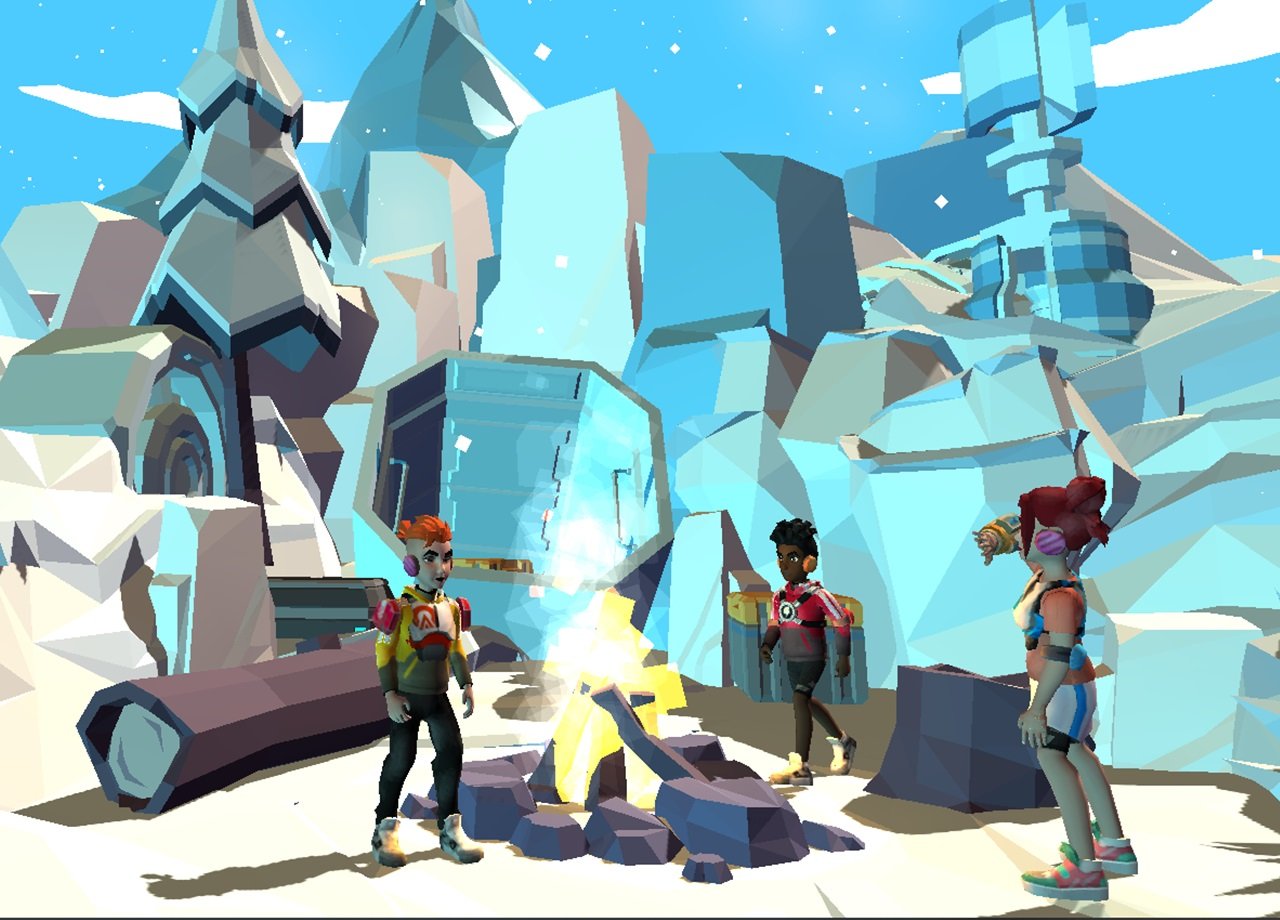 NEO 2045, a new kids MMO from VR Realms, is now in Open Beta for players all around the world, with a full launch on mobile and PC planned in a few months.

NEO 2045 is a free-to-play massively multiplayer online (MMO) game geared for children that are now in open beta. Parents and children alike can participate in the good, clean fun by joining up for the open beta anywhere in the world to obtain early access to the game.

In a world where there are far too many brutal conflicts and glorified gore on mobile, VR Realms’ NEO 2045 is a breath of fresh air, with a large open-world galaxy begging to be explored. The sci-fi-themed environment includes a variety of interplanetary adventures, fascinating personalization tools to enable kids to personalize their avatars, and funny sidekicks in the shape of cuddly critters that they may rescue, evolve, and train.

Players can compete in activities like Lazer Tag Arena and the Astro Training Center, or simply relax in one of five social gathering places, each with its distinct atmosphere. Naturally, there are tools to allow players to make their own games, including the ability to “terraform mountains and valleys and build structures and vehicles using dynamorphic components that connect seamlessly.”

NEO 2045 is a sci-fi action MMO for players of all ages that spirals out into numerous player realms, each focused on a distinct area of gameplay and includes a slew of new microgames. Neo 2045 mixes activities like the Lazer Tag Arena, Robot Stadium, Avatar Sports Stadium, Comedy Club, Nightclub, Astro Training Center, Water Park, and Arcade with more social features across a range of settings, sounding similar to many other successful child-friendly online theme parks. All of this is intertwined with the opportunity to develop and create a unique player realm for pals to enjoy. Forest Realm and Ocean Realm social hubs exist to provide a “pleasant and safe environment” for players to interact in. There’s even a comedy club where my own twins would recite the Everybody Loves Raymond kids’ comedy performance. You may settle the score in activity centers like the Lazer Tag Arena and Robot or Avatar Sports Stadiums after all that chit-chat and a touchy joke at the Comedy Store leads to a heated argument.

Though it may not have made it to full release before Summer (unless the press release specifically mentions the season in the developer’s home country of Australia), the Open Beta puts it in the hands of anyone who wants to experience it in an unfinished state. NEO 2045 is a sci-fi MMORPG set in a world discovered after a supervillain and his robot army take control of Earth. It has been in production for nearly two years.

Neo 2045 will receive regular updates, events, and new quests as a live service MMO in the coming days. It’s currently in open beta on PC and mobile platforms, with a full release planned in a few months. It’s graded E, which means it’s suitable for all audiences without any restrictions.