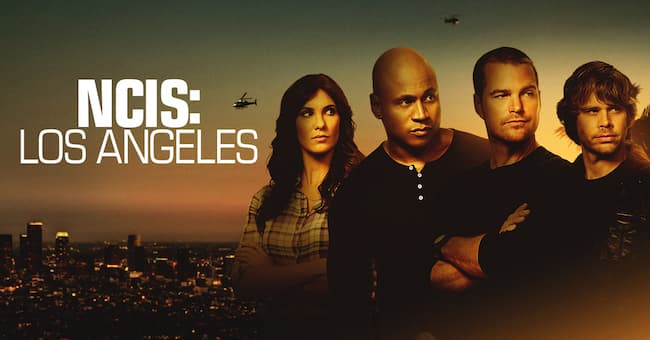 NCIS Los Angeles Season 13 has a lot to live up to, particularly with the 300th episode just around the corner! Even though it won’t air for many weeks, we won’t let that prevent us from making predictions in the meantime.

Here’s a little peek of what’s to come. This season is expected to be a wild and crazy start to the season, with the potential for a major international crisis. Admiral Kilbride will supervise the crew from behind the scenes as they use an all-hands-on-deck approach to solving the mystery. As a result of Gerald McRaney being elevated to series regular, he’ll play a significantly greater role this season.

After 12 seasons, NCIS Los Angeles Season 13 returns on Sunday, October 10 at 9 p.m. The CBS app and Paramount+ will both offer live and on-demand streaming of the show.

After the last season, there were no big cliffhangers left for the show’s next episode to settle or resolve. The case involving the Russians and dolphins was finally closed by the time the end of the season.   The episode ended with Fatima and Roundtree sharing a heart-to-heart conversation when she reveals that he was attempting to deal with the death anniversary of his best friend. Sam attended his son’s flight test to cheer him on. Kensi and Deeks, on the other hand, were enjoying a beachside picnic.

As long as there isn’t a loose end, the plot of NCIS: Los Angeles Season 13 may go in many multiple pathways. During the course of Season 13, Callen will come to believe that Hetty is hiding something about his background. Joelle, on the other hand, will continue her mission to apprehend Katya. NCIS would also seek out an insider whose life is in danger. In the meantime, Kensi and Deeks are putting their efforts into starting a family. Season 13’s first episode will be the 300th overall. The performance may bring back familiar personalities as a way to celebrate the occasion. “Whenever we achieve a milestone, I always try to have fun with it and, if feasible, bringing back familiar people to celebrate,” said exec producer R. Scott Gemmill.

One of Rick’s photos hinted that the upcoming season will be about terrible weather events like flash floods, hail, or storms. There is some speculation, but nothing concrete to back it up just yet.

There may be some departures from the NCIS: Los Angeles ensemble, but for the most part, everyone will be returning. Chris O’ Donnell, LL Cool J, Linda Hunt, Daniela Ruah, Eric Christina Olsen, Medalion Rahimi, and Caleb Castille are among the artists included. Both Renee Felice Smith’s Nell Jones and Barrett Foa’s Eric Beale are leaving the program after 2 and 1 seasons, respectively. Another series guest star will become a series regular, significantly altering the existing dynamic. NCIS: Los Angeles would not be the same without Hetty. Linda Hunt’s persona was debuted in the first episode of the show as the Operations Manager of the NCIS Office of Special Projects (OSP) in Los Angeles, and moreover, she seems to be the highest-ranking person on the program. Hetty was completely missing from the last season 12. Now that Season 13 is on the way, many viewers are speculating if Hetty will make a definite return. The answer to that is yes.

Sad News For Cod Fans; Call Of Duty Online Is Officially Shutting Down – Everything To Know