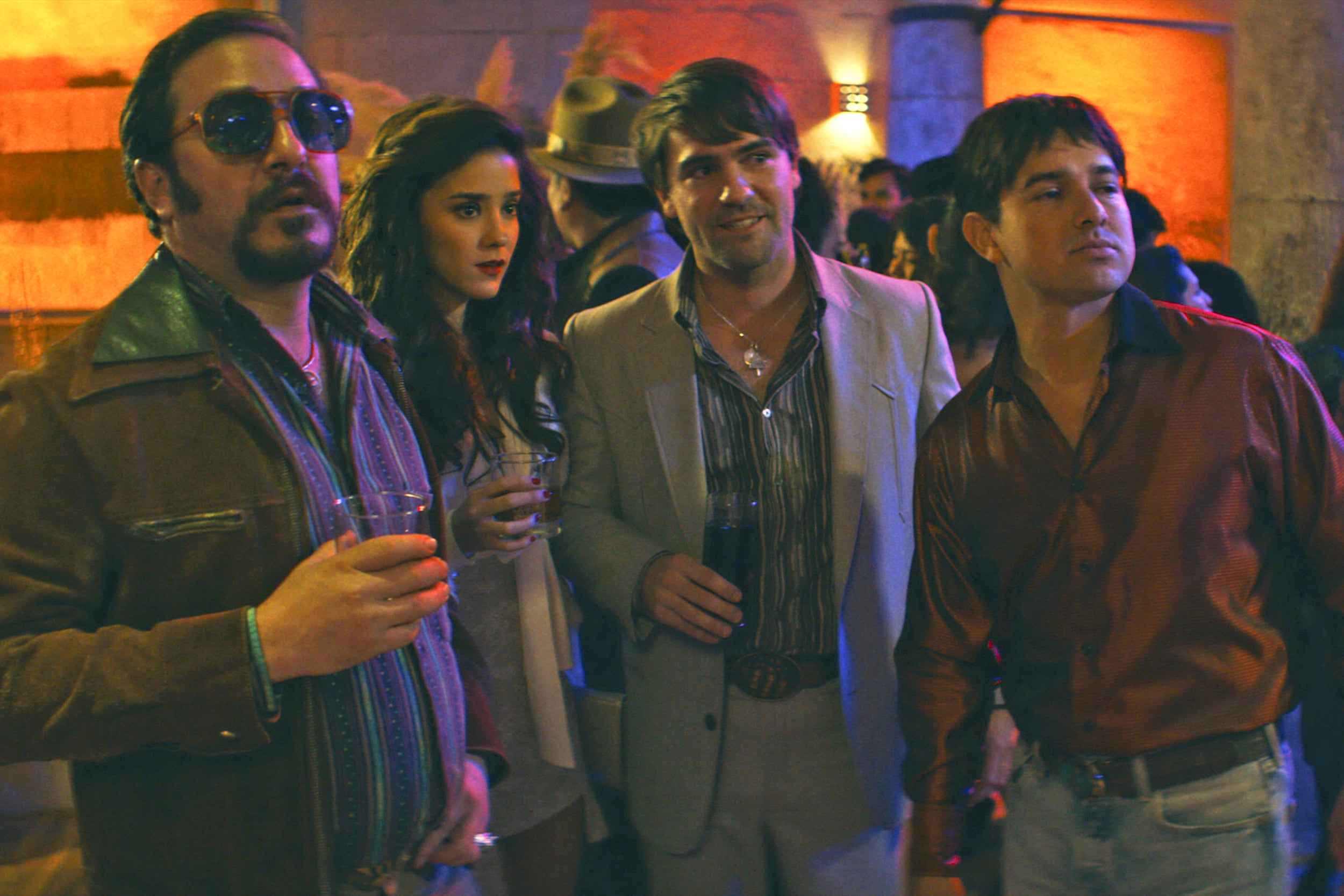 The most notorious of drug lords are back with a bang! Narcos: Mexico returns this month with season 3 and fans cannot wait to see what they have in store for us!

Originally, Narcos: Mexico was meant to be the 4th installment of Narcos but the makers decided to make it into a companion series instead.

Both Narcos and Narcos: Mexico can be streamed on Netflix. The show takes us back to the start of the Mexican drug war. Drug traffickers were everywhere and the drug trade was truly flourishing in the worst possible way. It was also very unorganized. It shows us how the Guadalajara Cartel was created and rose in the 1980s. It started off with one cartel and slowly became a huge empire. It follows Miguel Ángel Félix Gallardo, leader of the empire in his war against the newly appointed Drug Enforcement Agency (DEA). About The Upcoming Season Of Narcos: Mexico

Season 2 of the show premiered on 13th February 2020. Season 3 is all set to release this month! It will have 10 episodes that will all release together. The big news is that season 3 of Narcos: Mexico will be the last and final season.

The trailer looks very promising and season 3 hopefully won’t disappoint and will be just as good as seasons 1 and 2!

Narcos Mexico season 3 will pick up where season 2 left off. Felix Gallardo is in jail for the murder of DEA agent Enrique “Kiki” Camarena.

This will complicate things for the rest of them slightly. With their leader in jail and the police behind them, they will have to find a way to get him out of jail before they can plan anything further.

Where will they go from here?

It will be interesting to see how their power is put to use.

We’re definitely rooting for them! Also Read: Dexter: New Blood Release Date; How Is It Different From The Original Show?

The cast for this season is sure to surprise fans because one of the lead characters will NOT be returning.

Here’s the big question- WHAT ABOUT DIEGO LUNA?

Diego Luna Will Not Return For Season 3

Diego Luna will not be reprising his role as Felix Gallardo this season. This is due to the immense workload he had on his shoulders at the time of the shooting.

Could this mean the character of Felix will be killed off in jail?

Tune in on 5th November to find out!