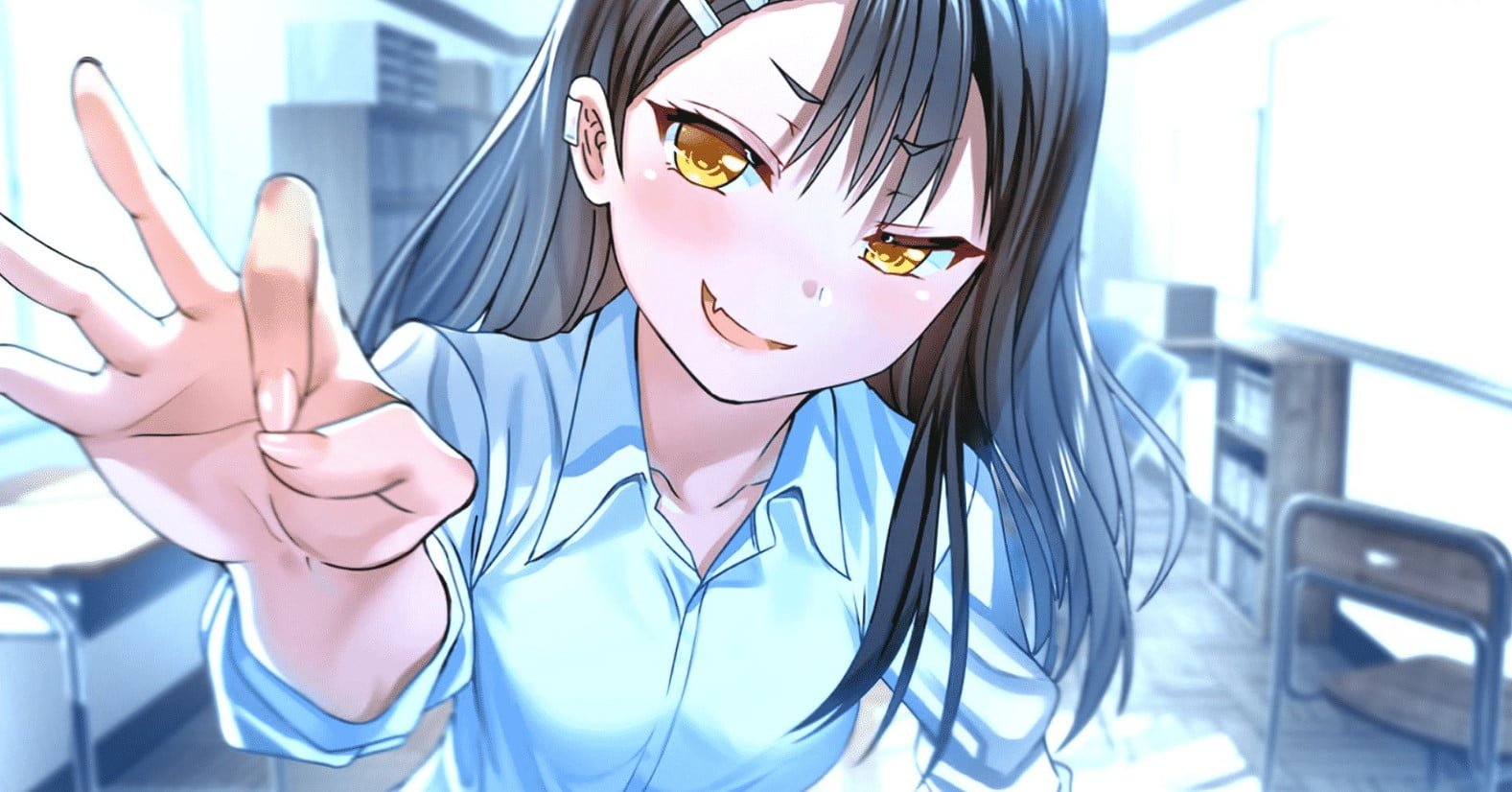 The Spring Season of 2021 brought with it a number of impressive Anime shows that enthralled us and entertained us very much, that we kept eagerly waiting for Nagatoro Season 2. There were several entertaining Anime series that have won our love and one among them is Don’t Toy with Me, Miss Nagatoro.

Don’t Toy with Me, Miss Nagatoro is based on a Web Manga comic, the illustrations of which have been done by Nanashi. The manga was released on January 17th, 2017 by Kodansha and has been in production since that time. A total of 13 volumes have been published since the writing started. The animation was developed with the help of Telecom Animation Film. The story includes an anti-social second-year student of Kazehaya High School, Naoto Hachioji who draws manga in his free time and does not prefer to indulge in social conversations and interactions, and a first-year girl Hayase Nagatoro, who unknowingly discovers his manga and starts calling him “Senpai”, and irritates him until he gets aggressive.

She frequently starts to visit the Art Club room, where he hangs out the most, and to annoy him, bullies him for his timid personality and weird otaku interests. She secretly starts fancying him and continues to push him in making him more emphatic. Eventually, Senpai starts having a crush on Nagatoro and gets more involved in her life by meeting her friends, Gamo, Yoshi, and Sakura.

Her friends initially behave a little rude to him and torment him. But they also get to know about their mutual crush and start supporting and helping by implementing ideas for bringing them closer. The romcom anime was loved so much by fans and is still succeeding to impress them. The first season was aired on 11 April 2021 and it constituted of 12 episodes. It is expected that there will be the same number of episodes as season 1 in season 2. However, the release date has not been confirmed yet. The first update about the renewal of season 2 was given on 23rd October 2021, when a special event was conducted regarding Don’t Toy with Me, Miss Nagatoro Season 2. Some news and updates were announced during that event but not the actual release date.

But it is confirmed, that Nagatoro Season 2 is surely happening. In the latest announcement about the show also, which is 4th June 2022, there was no update about the release date of the about-to-be renewed season. But keeping the track of the production time, it is potential that the second season will be arriving in Early 2023. About the Don’t Toy with Me Miss Nagatoro Manga

The first season of this anime was adapted up to Chapter 46 of the Manga. The part is included at the end of Volume 6. That means there are 7 volumes left of the source material of the anime, which is more than enough to prepare for Nagatoro Season 2. And also, the manga series has not yet stopped being written. This hints that there are more seasons coming for the anime.

Fame and Popularity gained by the anime till now

Even though the disc sales for most of the animes including this one are not as valuable as they used to be before, because of the habit of online video watching, the anime, Don’t Toy with Me, Miss Nagatoro is gaining incontestable popularity with just its first season. So we could imagine how much the fans are going to love Nagatoro Season 2 and more of them if they are coming in the future.

The Witcher Season 3 Release Date and Production Updates: is it the Final Season?

Sony Might Not Be Able To Cover For The PS5 Shortage: Might Come Up With A Redesign In 2022