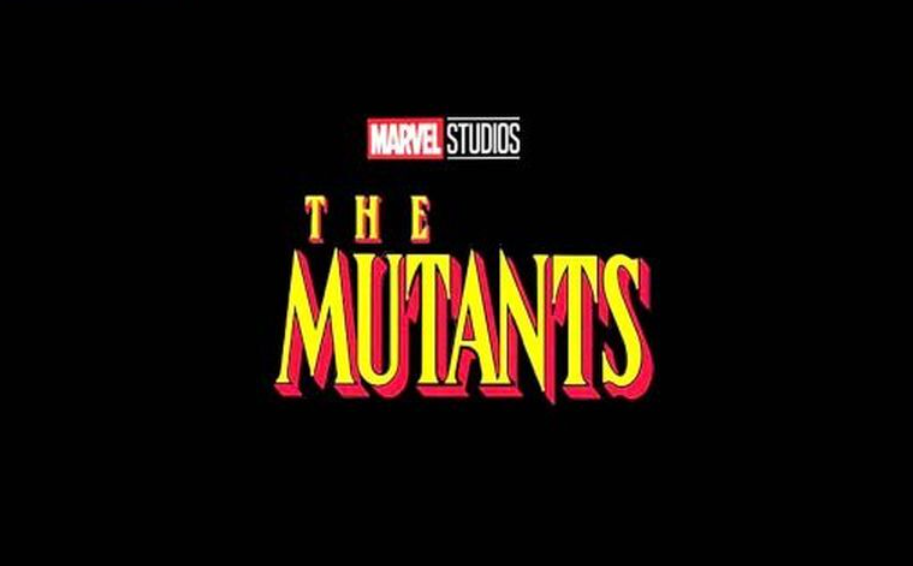 Fans always wait for the events that Marvel Studios is attending and going to announce some of the projects Marvel Studios. Recently, San Diego Comic-con has happened, and we get to see many projects announced there. Fans loved all those projects and their release. Now, the upcoming Marvel event is going to come in D23 Expo, and over there many projects of Marvel Studios will be announced. Now, one announcement at the D23 Expo is confirmed and that project is the Mutant project. If you want to know everything about the announcement confirmation of Mutants at the D23 Expo then you are at the right place. Continue reading to know more. 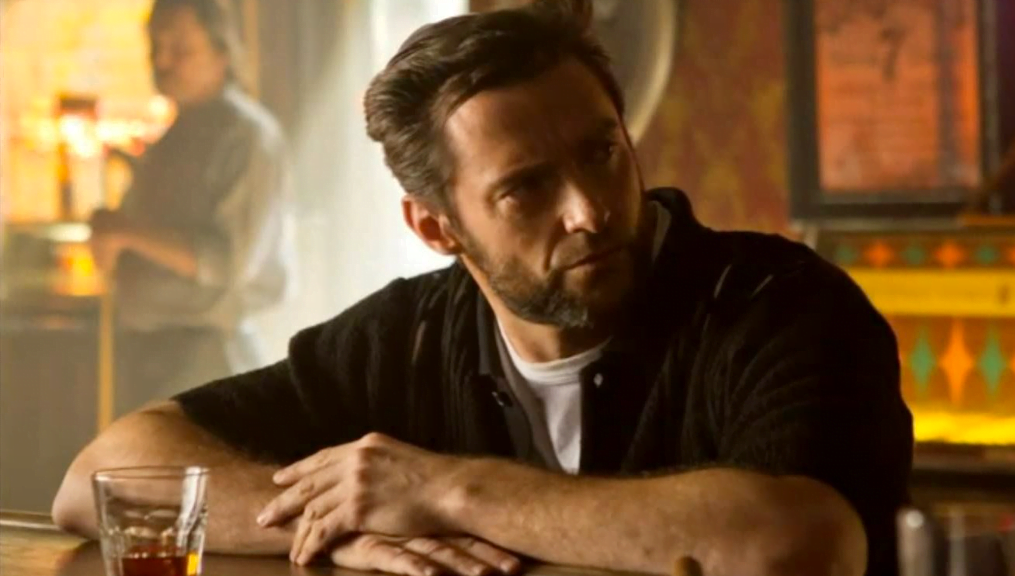 Mutants are something that fans are waiting for the most. Since the day Disney has taken the rights of Mutants from 20th Century Fox from that day fans were waiting for something announcement about Mutants or X-Men. As Marvel Studios is going to renew an animated series that is X-Men ’97 and that is going to release in Disney+. Fans are going to love the series. But this series is animated, fans wanted a project of Marvel which will be directly connected to the Marvel Cinematic Universe. In this saga which is the Multiverse saga, we get to see only two mutants. One mutant we get to see in Doctor Strange in the Multiverse of Madness and that Mutant is Professor X and his role was played by none other than Patrick Stewart. However, he has done a cameo role in that movie in a different universe but we have seen him. He was later killed by Scarlet Witch. And another one we get to see in Ms. Marvel and the mutant is Kamala Khan a.k.a Ms. Marvel herself. As she was introduced as the first mutant in Marvel Cinematic Universe. We know that in comics she was an Inhuman as she was affected by the Terrigen mist, but in the series Ms. Marvel we didn’t get to see those. And now, it is confirmed that the Mutants project is going to announce at D23 Expo. D23 Expo will be on September 9th, 10th, and 11th, 2022.

About the announcement confirmation of Mutants at the D23 Expo

On Twitter, Disney+ has officially tweeted that “SNIKT. 6 days until Disney plus day! X-Men.” All this tweet means only one thing in just 6 days Mutants project is going to announce. And a gif of Logan a.k.a Wolverine was also there as he was taking out his claws which indicates six. SNIKT is a five-issue comic series of Wolverine which was written and drawn by manga artist Tsutomu Nihei and was published from July to November 2003. The title SNIKT refers to the sound of Wolverine’s claws being extended. After watching this fans wanted that a Mutants project could come. You can check out the tweet below.

In which phase is the project about to be released?

As a whole phase announcement is left for fans, as we know how phase 6 is going to start, it will start with Fantastic Four and it will end with Avengers: Kang Dynasty and Avengers: Secret Wars. Well, it is easy to say that the Mutants project will be in phase 6. But, the plans of Marvel should change as they include the Mutants project in phase 5 also. It will all depend on Marvel will they include the Mutants project into phase 5 or they will directly get it to phase 6? We shall find out when the project will get announced. As the mutants will be not so much important in this saga, they could be important in the upcoming saga.

Fans are eagerly waiting for the announcement of the Mutants project. As fans have waited earlier at San Diego Comic-con that if Marvel announces the project but didn’t do that. As Mutants are the most anticipated thing in the Marvel Cinematic Universe. Now, another event is coming and that event is D23 Expo, and it is confirmed that in D23 Expo Marvel Studios is going to announce the project of Mutants. As Disney+ tweeted that SNIKT. 6 days until the Disney plus day with a gif of Wolverine who is taking out his claws which is also indicating six. As Disney+ tried to indicate to fans six days until the announcement of Mutants and they used the hashtag X-Men. Fans want to know where the Mutants project is going to come from.