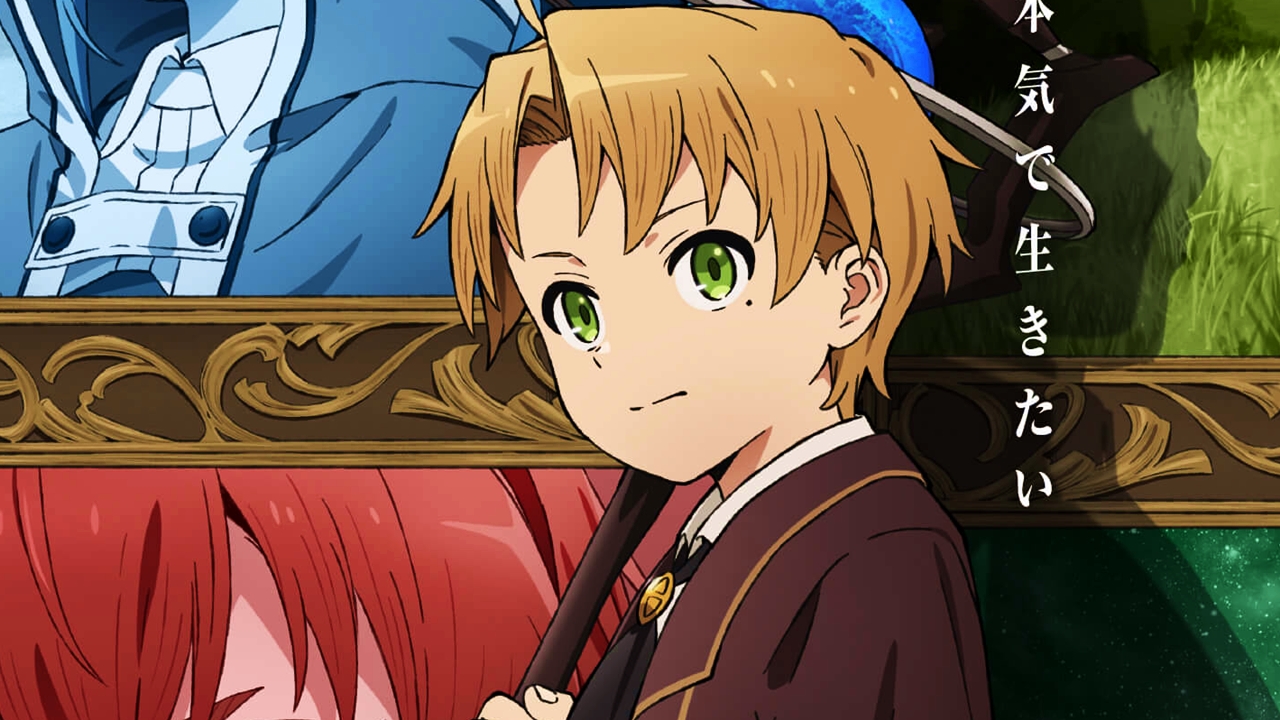 There are various genres of anime, like, Shonen, Isekai, Comedy, etc. But among all these genres, Isekai is considered one of the most popular genres. So, it goes without saying that an Isekai anime must include an event of reincarnation. Today we’re gonna be discussing a typical but yet masterpiece Isekai anime called “Mushoku Tensei: Jobless Reincarnation.” Now the first season of this anime has already ended and the second season has just started airing. The first episode is aired on digital platforms already. So, let’s talk about Mushoku Tensei Season 2 Episode 2.

Written by Rifujin na Magonote, “Mushoku Tensei: Isekai Ittara Honki Desu” or “Jobless Reincarnation: I Will seriously Try If I Go to Another World” is centered on his LN of the same name, that has gained popularity both in manga version and in the anime version. Studio Bind developed the first season which broadcasted from 11th January 2021 to 22nd March 2021 with 11 episodes on its sleeves.

Before jumping right into the topic, let’s take a quick look at its synopsis.
In spite of a lifetime of abuse, insults, and humiliation, a 30-year-old man who is trapped inside, decides to try something heroic — only to end up in serious danger. But in the end, he rises from the dead as Rudeus Greyrat and begins life again as a child born of two loving parents. Now… having a body of a child but a brain and memory of an adult man, he shows great talent in every possible field. 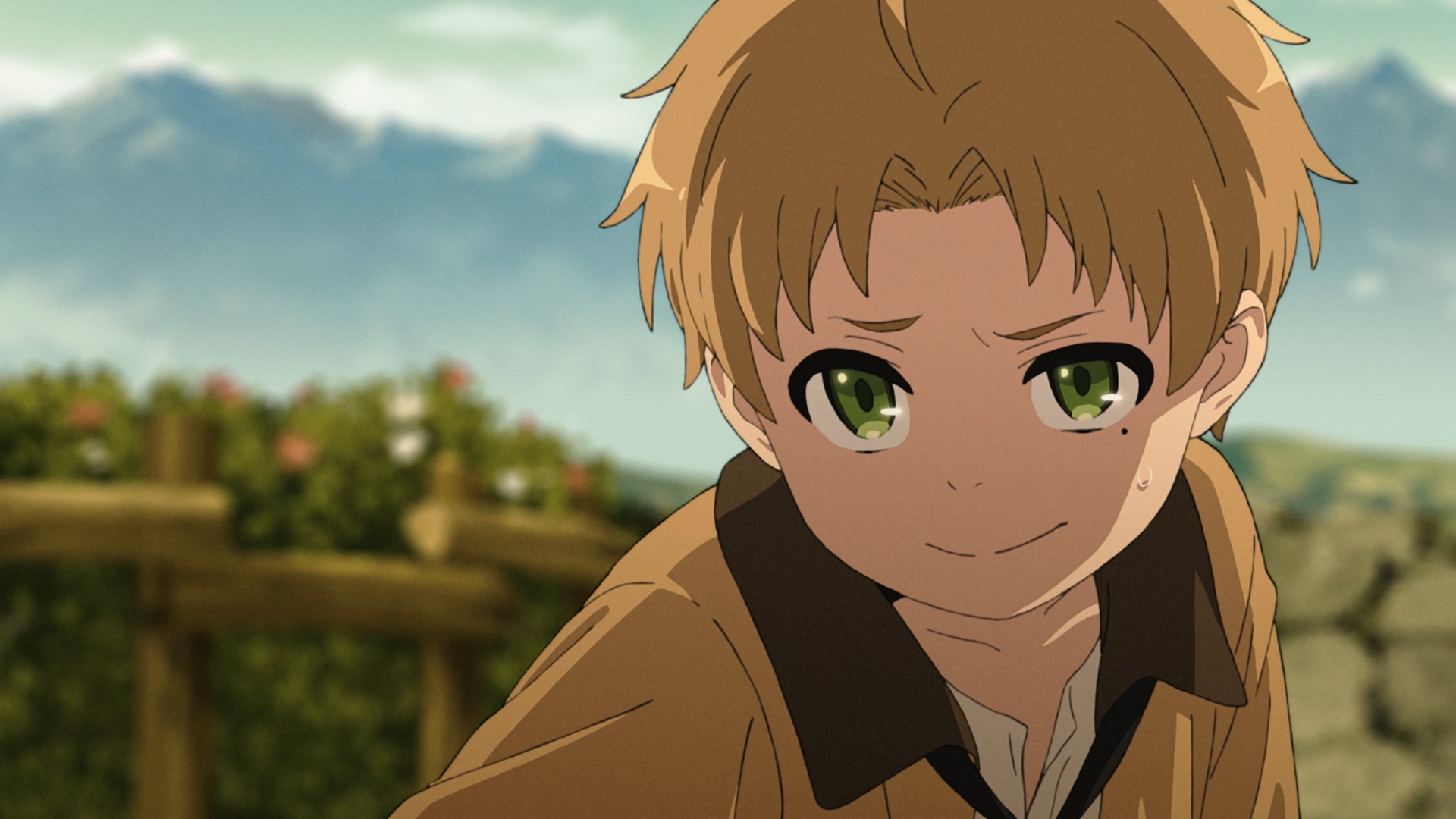 Surprisingly, Mushoku Tensei Season 2 is available exclusively on Funimation. Those who are premium users can watch Mushoku Tensei Season 2 Episode 2, on 10th October 2021. But those are common users, they’ll have to hold their breath for another week in order to watch the new episode. Therefore, it’ll be better to get your subscription to Funimation, if you really do want to watch the latest episode without any fail or waiting.
Aside from all these options, you can also stream the raw version of episode 2 with subtitles only, on the official YT channel of Muse Asia.

As we speak about the release date of Mushoku Tensei Season 2 Episode 2, the day is getting closer. It’s scheduled to be aired at 1:30 AM JST. But it can change according to the region you’re in.
Well, if everything goes according to the time, you can hope to see the upcoming episode in the following time: