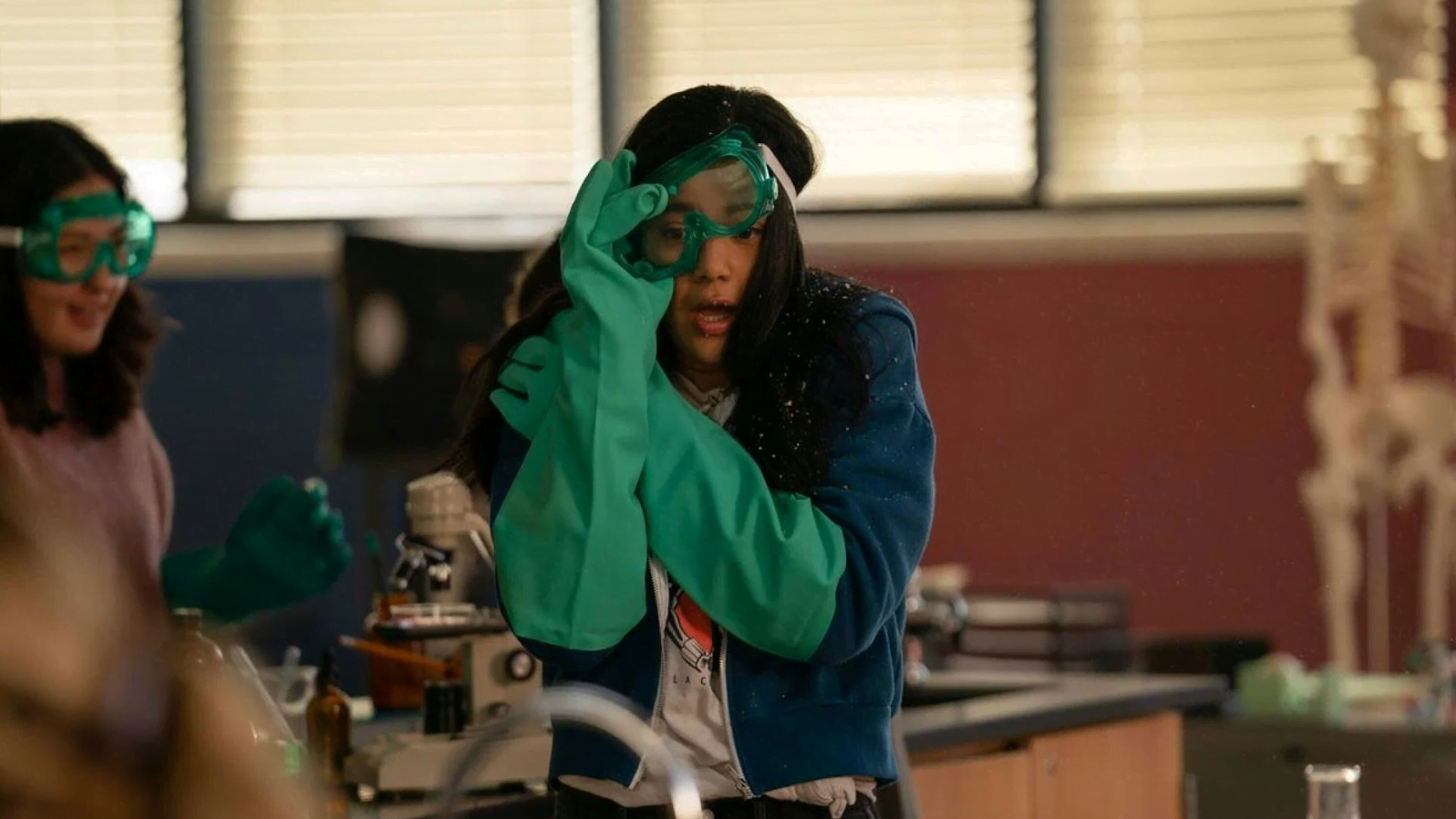 Ms. Marvel is being impressive to its fans with each new episode. Its awestruck elements and suspense factors are not less for the fans to get dazed and amazed. Kamala Khan’s story keeps becoming longer and better and we know that more incredible scenes are waiting to be spectated.

Many people have been praising the series for its commendable plotline as well as the selection of apt characters. Each episode is taking a new turn which has kept the audience invested to the show.

The latest episode which is the 4th episode has also managed to do so and has taken the series to a larger and more momentous direction with some new twists and unexpected characters and cast in the Marvel Cinematic Universe. The popular Bollywood actor, Farhan Akhtar made his MCU debut with the fourth episode. The plot of the Fourth Episode of Ms. Marvel

The 4th episode initiates with taking the situation into a new direction by transporting Kamala Khan (Iman Vellani) to Karachi, Pakistan for meeting her Grandmother, Sana and learn about her great-grandmother, Aisha. She is stuck to her decision of discovering more and more about her Djinn origins.

There, she luckily finds a group called ‘The Red Daggers’, a group that is determined to protect mankind from the Clandestine and other Djinn. A brief misunderstanding happens but it gets over and Kamala works with them and finds out about her origin place and her abilities.

But not after so long, does she get tracked down by the escaped Clandestines who fight with the Red Daggers and Kamala across the Karachi streets. Ultimately, a knife gets thrust and stabbed right into Kamala’s bracelet contained with powers (which the Clan Destine are after). After this, the circumstances get unusual as all of a sudden, Kamala finds herself transported back to the Karachi railway station but not of the present time but in the 1940s, during the Partition of India and Pakistan, an incident which has been considered throughout the series till now.

This incident forces Kamala to realize what Bruno had said about the bracelet. He told him that according to Erik Selvig’s research if the bracelet is messed with, something awful and unexpected is bound to happen.

The fourth episode ends with Kamala standing above a train and spectating the chaos of huge masses of refugees desperately trying to board a train for reaching to safety. The episode here leaves the viewers to wonder whether Kamala could Time-Travel. More about it shall be revealed in Ms. Marvel Episode 5. Synopsis of the Fourth Episode

If the viewers were wondering that taking Kamala to a different side of the world was raising the stakes, now that she is stuck in the past and would urgently want to find a way to return to the present and her home has raised the stakes so much.

A real climax for the series has emerged which may be able to answer some unattended questions like- the old story of Kamala’s grandma about how a ‘trail of stars’ helped in saving her mother. This question for sure would be answered because Kamala is in the ‘40s now, and as we are approaching the end of the series with just two episodes left. The fans can’t wait for Ms. Marvel Episode 5 to release.

The episode also unveiled that Kamala’s grandmother was forcefully separated from her parents during the partition of 1947. Now the most stupendous thing in this episode was the fact that, ‘Can Kamala do Time-travelling?’ Now, the series seems to be going into the direction of Quantum Mechanics also. It is obvious also because the Marvel Cinematic Universe is an expert in this forte. Whilst the show is exploring Kamala Khan’s extraordinary and inhuman supernatural powers, which is in total sync with the plot of the comic, something has been revealed that is totally insane.

Her powers are growing and stretching in a very unique manner. We could witness that whenever she uses her powers; she either lends some mass or borrows some mass too and from her different versions throughout time. So potentially, yes, she can do Time-travelling indeed. This means that if the Marvel Cinematic Universe has taken a different approach in this show for Time-travelling by changing Kamala’s Powers, it definitely seems like the audience would be witnessing a very unique version of time-traveling in this series. Now we will only know what happens next after the release of Ms. Marvel Episode 5 and that is, the next Wednesday, 6 July 2022.