“Mr Corman” is a comedy-drama show on American television. The famous actor of 500 Days of Summer, Joseph Gordon-Levitt created, wrote, directed, and starring this series. The Series was broadcasted on Apple TV on 6th August 2021. This American comedy-drama series about the high school teacher Mr Josh Corman has been cancelled just yesterday which is the 2nd one to happen this year on the streaming platform. So, let’s enlighten ourselves on the fact that Mr Corman Season 2 is cancelled on Apple TV+ 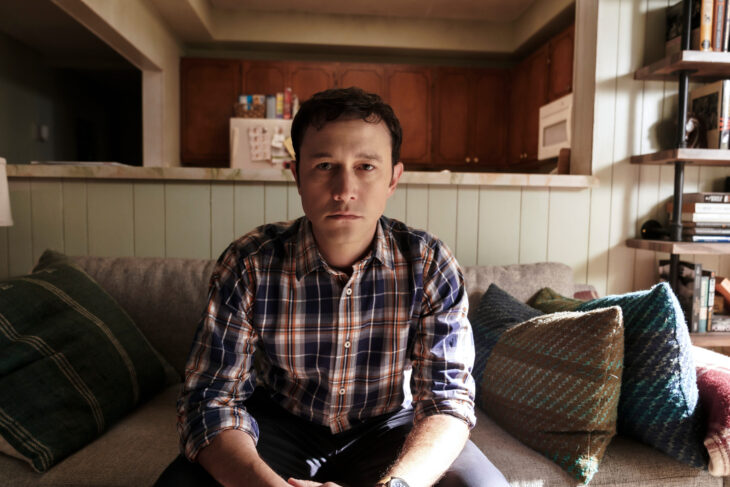 Why did The Show Get Cancelled?

It’s now official that this A24-produced show released its last episode on Friday. Mr Corman started its broadcasting on 6th August this year with kinda average ratings (70% on Rotten Tomatoes). As Apple doesn’t really reveal the viewership data publicly just like the other platforms, no definite reason for the show’s cancellation is currently available. But if we follow some unofficial sources, it tells us that in comparison to other comedy series on Apple TV+, Mr Corman’s Viewership dropped drastically which led to the event that Mr Corman Season 2 got cancelled on Apple TV+ 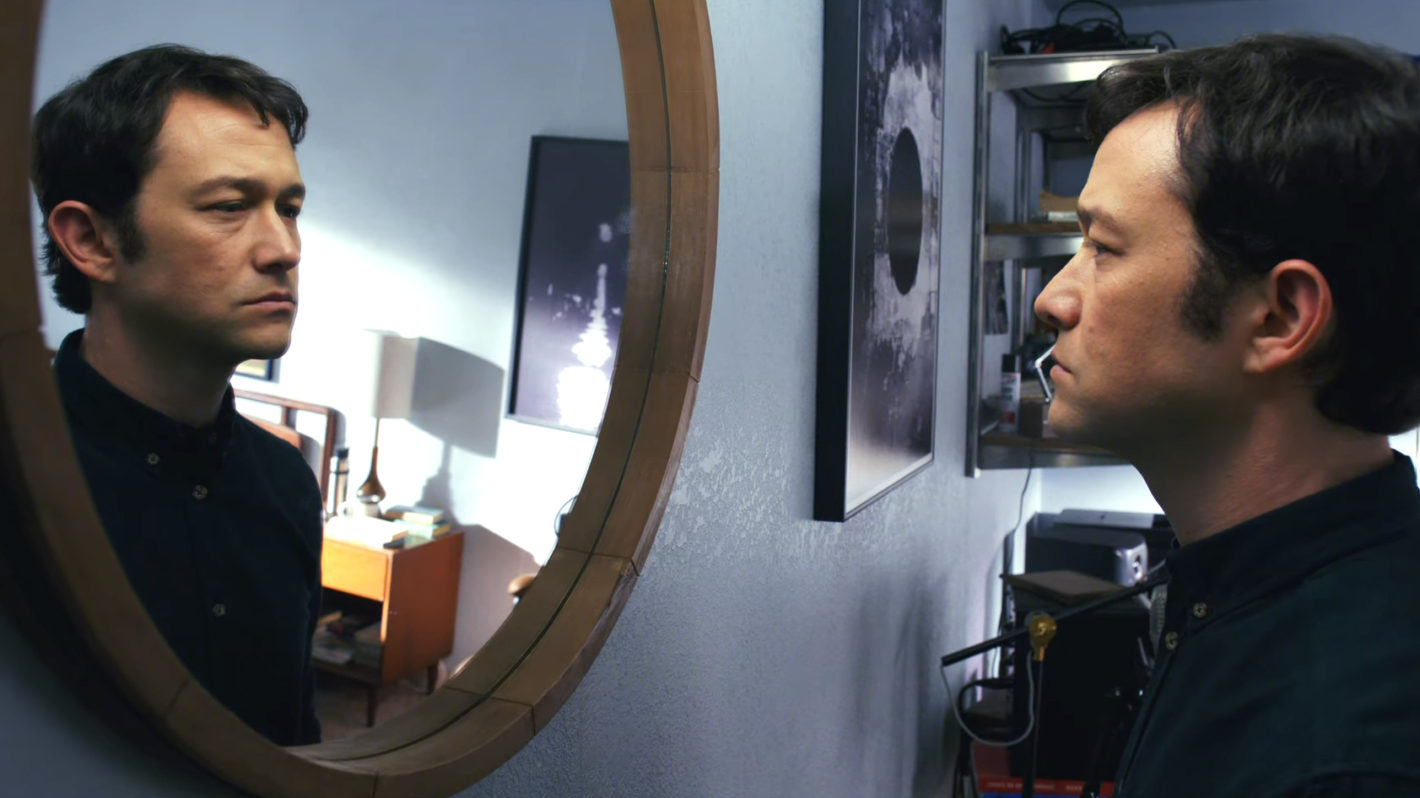 What’s This Show About?

Gordon-Levitt acted in this show which actually focuses deeply on the lifestyle of a public high school teacher Josh Corman. He directed 8 episodes (except 2nd and 4th episodes) of this series where Josh Corman (Gordon-Levitt) is a failed artist who became a fifth-grade teacher. He is worried, very self-absorbed for her own benefit, has a difficult relationship with family, and is still struggling under the pressure to break up completely with her girlfriend/long-time music partner, Megan (Juno Temple). Although he is dedicated to his job, he is still anxious to create the art he used to earn a living. This self-deprecating, white state often translates into a negative view of life, as it now tends to make a crass statement without thinking about its impact, even on random women she meets in bars. Mr Corman is somebody familiar to us, someone, we were at a certain stage of our lives… Other co-actors are Arturo Castro (Josh’s friend and roommate Victor), Debra Winger (Josh’s mother Ruth Corman), Shannon Woodward (Josh’s sister Elizabeth Corman), Logic (A friend of Josh as well as and a social media influencer), Jamie Chung (Emily) and others. Joseph produces this series executively along with Bruce Eric Kaplan and Ravi Nandan.

The streaming giant keeps its track in business with Joseph and HitRecord production, an animated series, named “Wolfboy and the Everything Factory” which was premiered on Apple TV+, featuring voice work by Gordon-Levitt, last week.

Sexy Beasts Season 3 Release Date Confirmed? Will It Be Renewed?