We are back with your favorite drama series, Breaking Bad and Better Call Saul. The audience is interested to learn more about the story. Recently, we witnessed the final season of Better Call Saul. The sixth and the final season of the show surely left everyone in tears. But fans are still not satisfied with the ending of the tale. We want more from the AMC Studios. You will be surprised to know that AMC Studios is planning to do an extension for Breaking Bad. Yes, you heard it right we might get some more seasons of Breaking Bad. Stay tuned with us, to know everything about it, just right here. Breaking Bad And Better Call Saul, Throughout The Years!

The first and foremost season of Breaking Bad was originally released back in 2008. The popularity of the show has increased over the years. It is slated as one of the best drama series out there. Breaking Bad was initially planned for only five seasons. The last season of the series aired back in 2013. But the audience wanted to see more seasons of the show. Finally, AMC Studios decided to make a spinoff prequel series for the show. Thus, we got Better Call Saul in 2015. The story mainly revolves around Saul Goodman. We learn deep truths about his journey.

We are currently stuck on the sixth and final season of the show. Back in 2019, we also saw a follow-up movie on Breaking Bad. The movie is titled El Camino: A Breaking Bad Movie. The movie was a continuation of Breaking Bad season 5. We learned new things about Jesse Pinkman. It has been a rollercoaster ride for the franchise. Year by year, they have brought up some extraordinary stories for us. But fans are still not completely satisfied with the franchise. The audience is ready to dig deep into the tale. As per theories, a bunch of exciting stories can come out of Albuquerque, New Mexico. 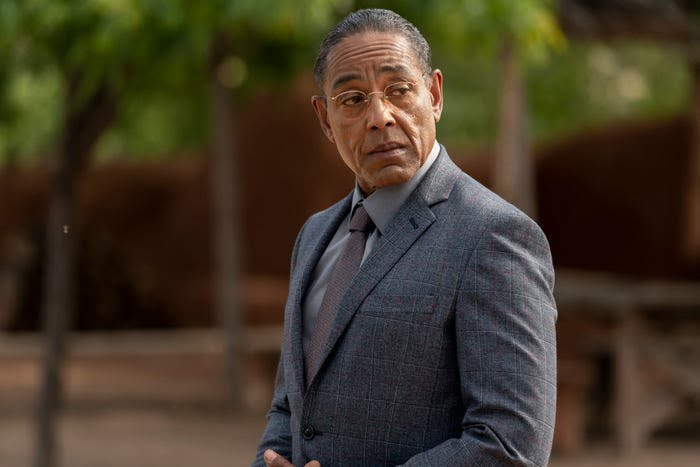 Are You Ready To Witness More Seasons Of Breaking Bad?

The story is not over yet! Recently, the president of AMC Studios Dan McDermott was captured in an exclusive interview. Looks like he is ready to expand the franchise. He is ready to bring out more seasons of the show. In the uncut interview, McDermott said we might see two or three more seasons of Breaking Bad. Few more exciting stories are waiting for us. Better Call Saul will wrap up soon. As per his statements, the production is currently not loaded with heavy projects. This is the right time for them. They can now work on more seasons of Breaking Bad. Currently, all eyes are stuck on Breaking Bad’s talented director Vince Gilligan and Better Call Saul’s renowned showrunner Peter Gould. If any one of them comes up with a new storyline for the franchise, then AMC Studios can start their work on Breaking Bad season 6! According to McDermott, the franchise is always open for both of them. He hopes to hear from them soon. 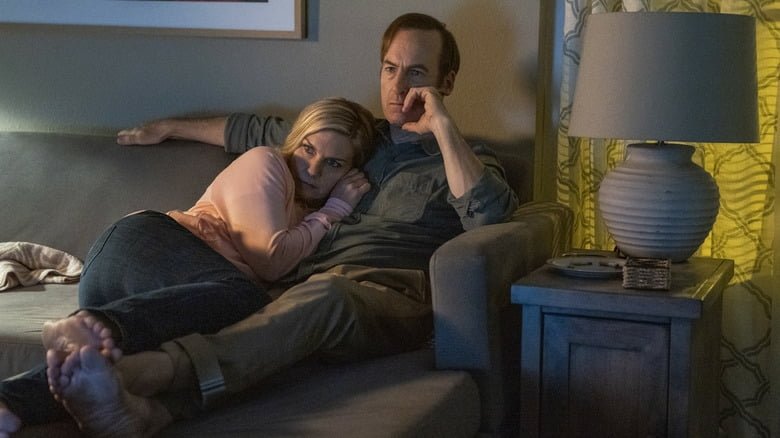 What Will Be The Storyline Of The New Season Of Breaking Bad?

We might see a few more seasons of Breaking Bad. The show is in high talk. Fans are highly excited to revisit the show. Currently, we don’t have many updates on the new season of Breaking Bad. The plot is surely not revealed to us. But there are still many loopholes left in the story. As per our predictions and theories, the new plot might revolve around Walter White, Jesse Pinkman, and Saul Goodman! As per our inner sources, both Walt and Jesse are ready to make a comeback in Better Call Saul! We will surely see them in the final season of the show.

Their story is still not completed. We all know Walter White was almost dead in the final season of Breaking Bad. But things are about to get twisted. Moreover, in the movie, El Camino we saw Jesse giving up his criminal life. He left for Alaska. Moreover, we still cannot predict Saul’s future. Anything and everything can happen here. As of now, the plot of the new season of Breaking Bad completely depends upon the final episode of Better Call Saul. That’s all for now, to get the latest updates on exciting movies and shows, stay connected with us, just right here.