Skip to content
Home Hollywood Morbius Finally Gets An Updated Release Date; Is It Delayed Again? 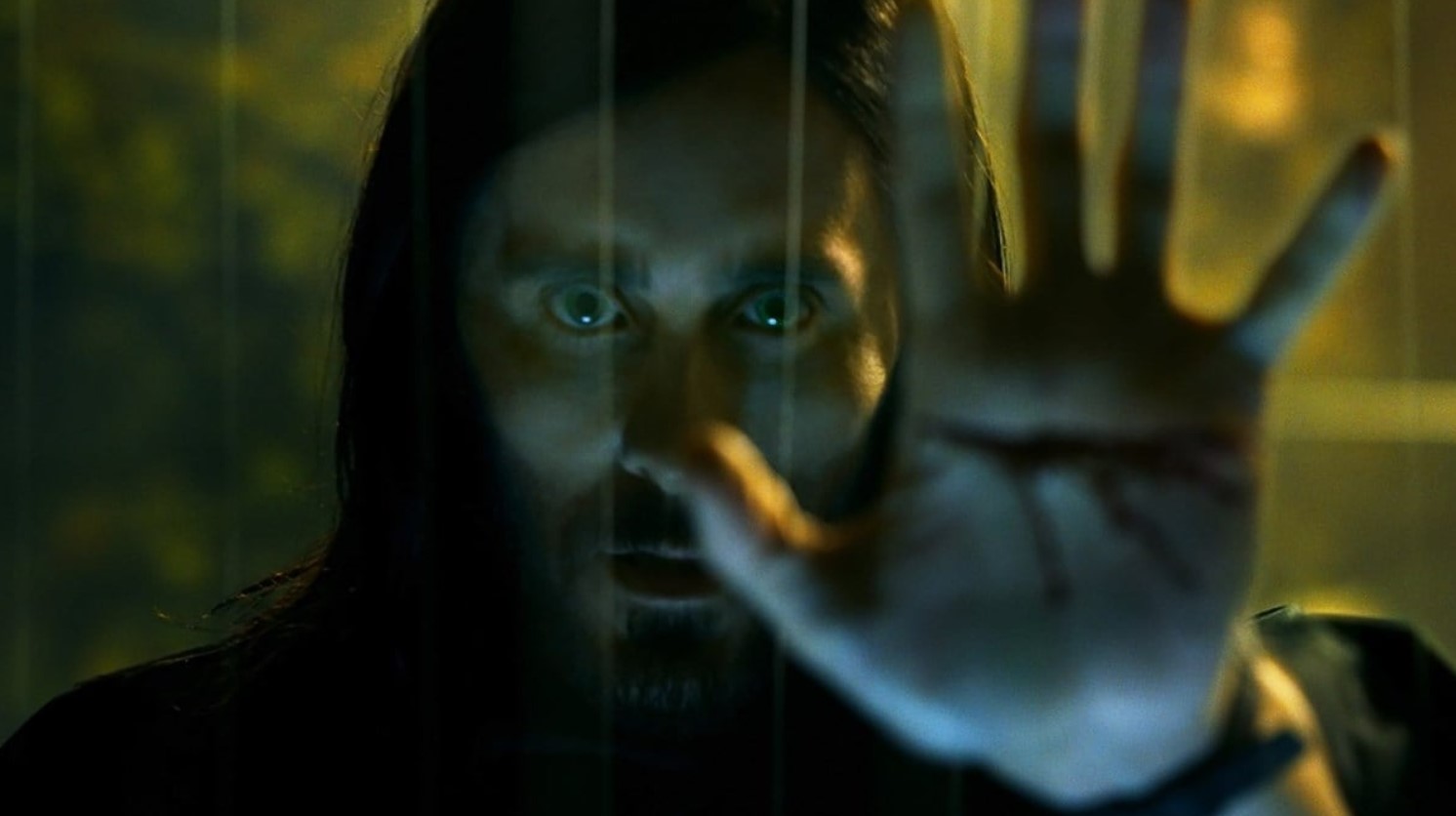 Morbius has finally got a release date after getting delayed 5 times! Having completed its filming all the way back in 2019, it was all set for a 2020 release initially. Then Covid hit, and the world came to a standstill, as did filming and production of a lot of films including Morbius.

It was then scheduled to release on March 19th, 2020 but got pushed again thanks to the second wave of the pandemic. The theatres were shut in a lot of countries so it wouldn’t have made sense for a film to have a theatre release. The release was pushed to October 8th, 2021. It was then delayed a third time and now finally has a release date that we expect the makers will be able to meet. Will they get fifth time lucky? WHO (OR WHAT) IS MORBIUS?

As you can probably tell from the trailer, Morbius is the latest Marvel Comics movie to be produced and distributed by Sony Pictures. It follows the life of a scientist, Michael Morbius, who is affected by a rare blood disease. In an attempt to cure himself that went wrong, he develops vampirism gaining superhuman abilities that vampires have. He is probably the first “superhero” who craves people’s blood! Also Read: Marvel Studios Roped In Will Poulter To Play Adam Warlock In Guardians Of The Galaxy Vol. 3

It is directed by Daniel Espinosa and written by Matt Sazama and Burk Sharpless.

The Movie is produced by Matt Tolmach, Avi Arad, and Lucas Foster.

The cinematography is by Oliver Wood. The music is by Jon Ekstrand.

It is produced by Columbia Pictures and Marvel Entertainment.

The film is based on the comic book Morbius The Living Vampire by Roy Thomas and Gil Kane.

This movie supposedly has some connections to Spider-man and Venom. It remains to be seen how these worlds collide. In the upcoming film Venom: Let There Be Carnage there might be some hints or scenes that build a link between the two films. We should get some clarity about this once the film comes out on October 14th, 2021. Additionally, Spider-man: No Way Home is releasing in December this year.

There are also some speculations doing the rounds that Tom Hardy will have a special appearance in Morbius, further solidifying the rumors. 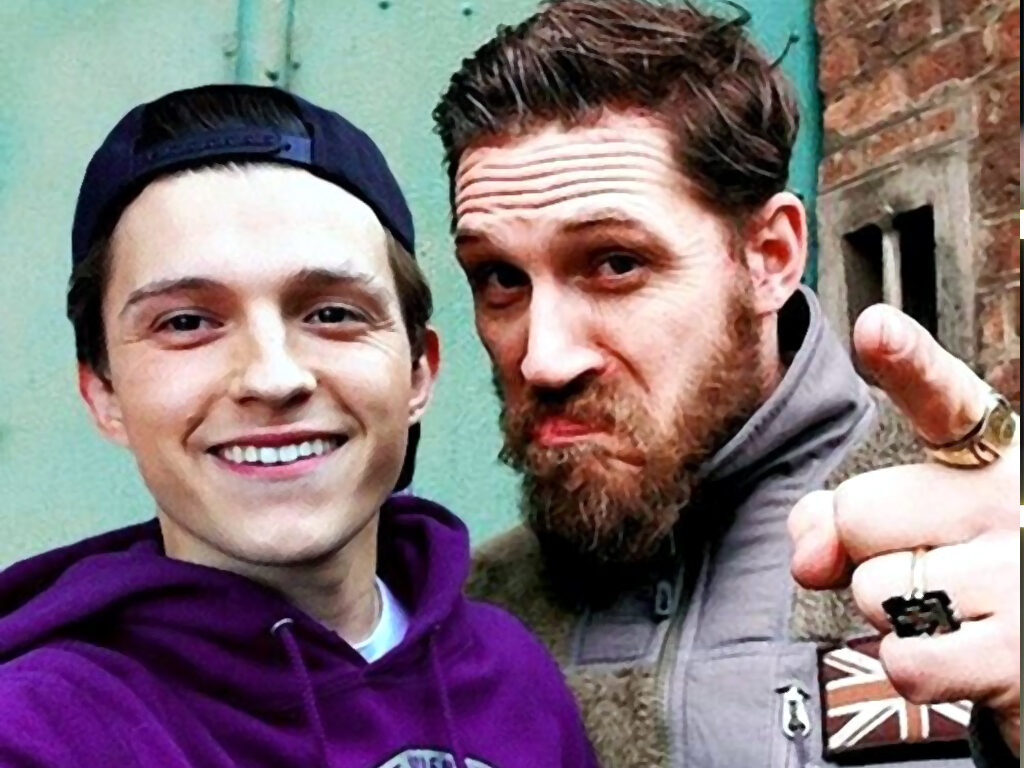 Simultaneously, there are rumors that Tom Holland will have a guest feature in the movie as Spiderman. We do not know if this is true either.

These are all just a result of way too much excitement and way too many delays, but it’s going to be worth the wait for sure!