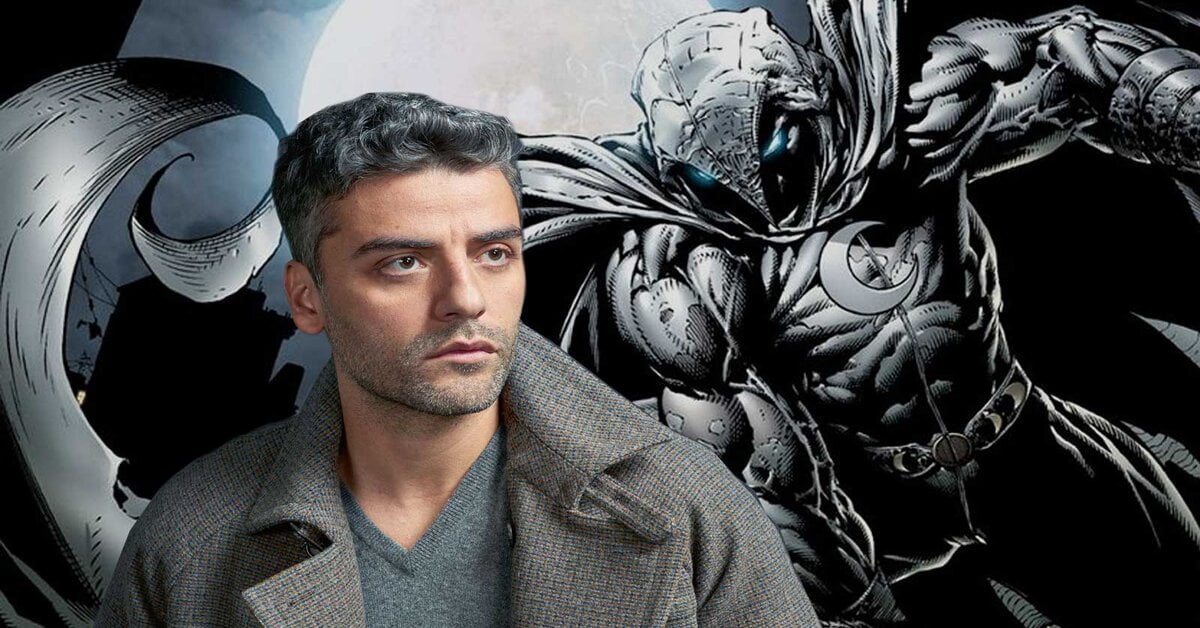 We are here to bring the big update on the latest Disney+ show named Moon Knight which has been running strong at the time as the questions about the timeline status on the show have been rising among the fans for a long time and now that it has finally been answered. Moon Knight is the latest TV show project of Marvel which has been doing good over time as it has recieved over a good response till now from the audience. Mentioning the part that the big storyline is being covered and now the fans are wondering what would lead by the finale episode of the show.

The character has made its debut on the screens and the audience is loving every part of it at the time whereas to mention that the big question which has been rising among the fans over the time is which timeline status is the part where the story of Moon Knight connects in Marvel and some of the big discussions and debates have been taking place about this part and thus to mention that it has been answered finally. Also to mention the part that it is confirmed that the show is completed detached from the rest of the franchise which has taken place over the time and thought mention that the first three episodes which have been released have not yet mentioned anything about the blip or the attack on New York which was portrayed whereas to mention that no other Avenger has also been referred till now and though it has stayed black till now on this regard.

Moreover mention that the Moon Knight is holding its own place in Marvel and that is how the title stands out to be too vague. There has been no particular mention of the dates of the events which took place over the time and it is due to the part that the creative team actually wanted to make it even more obvious throughout the time. Jeremy Slater is the personality who developed the series and though a number of fans also asked him on Twitter about the particular timeline or dates to which he stated that the fault of shifting release dates was the part where they kept the story out on reserved to what it might end up to at the time.

Slater mentioned that a number of people have been asking him this but he doesn’t have any idea about it and that he’s sorry at the time as there has not been any current connection to other shows and films and it would be left vague over the time. The fans on the other hand believe that it would be revealed later to what timeline it stands out in the period of time.