Moon Knight season 2 is in high talks! Marvel fans are hoping to witness another epic season of the show. After all who doesn’t want to see Oscar Isaac as the epic Marvel superhero, Moon Knight! We have recently witnessed the epic finale episode of Moon Knight! The end credit scenes of the series clearly opened up a huge Marvel platform for Moon Knight. We will surely see more of Oscar Isaac in upcoming Marvel movies and series! But will there be Moon Knight season 2? Has Oscar Isaac confirmed the rumors out there? Well to know the answer to this question, stay tuned with us, just right here! 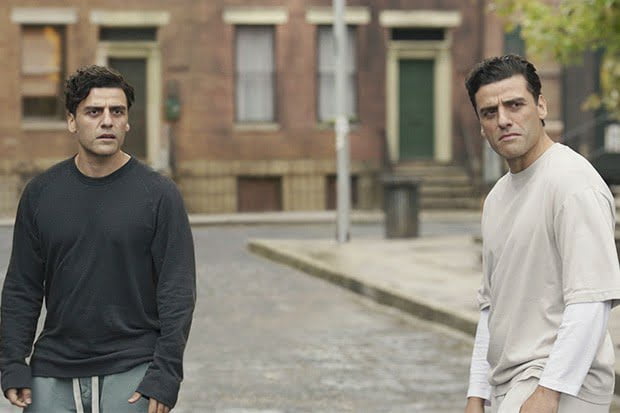 Moon Knight Season 2 Is Happening- Are The Rumours True?

Before we move ahead, let me break the bubble for you! Sadly, the rumors out there are not true! Disney has already released its statement. Just like most of the Marvel series out there, Moon Knight is also a limited series. The series has been sensational for MCU. Marvel fans went crazy over Oscar Isaac’s performance! The renowned episode director of Moon Knight, Mohamed Diab was recently captured in an exclusive interview. He was obviously asked about Moon Knight season 2. As per Diab, nothing can be predicted right now! Marvel works in a very different way. The end credit scenes of the blockbuster Marvel series have surely opened up great opportunities for Moon Knight. But as of now, no one can speak about Moon Knight season 2! It can go either way, the Marvel series can get renewed so there is still hope for season 2. But we can also get an epic movie on Moon Knight! Moreover, recently Marvel’s deleted tweet has fired the rumors out there! Previously, Marvel tweeted about Moon Knight Episode 6. They mentioned it as the series finale. But within a couple of minutes, the tweet was deleted and a new tweet was released! This time they mentioned it as the season finale! If you still haven’t watched Moon Knight episode 6, then what are you waiting for? You should surely check it out, exclusively just on Disney Plus. 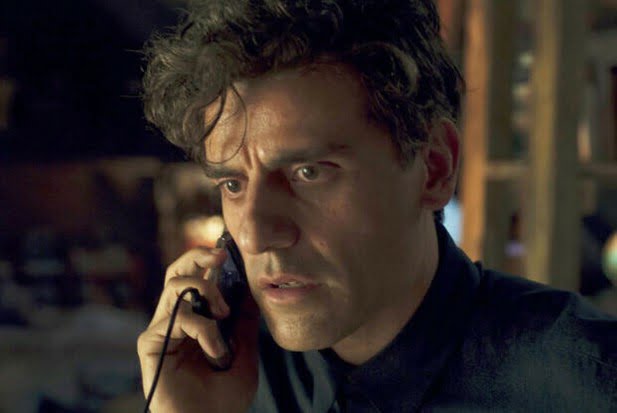 Did Oscar Isaac Deny The Rumours Out There?

All eyes are currently stuck on Oscar Isaac. The shining star of the recent Marvel series, Moon Knight was recently captured in an exclusive interview. He was obviously asked about his latest Marvel series! As per his statements, there are no plans for Moon Knight season 2. The series was always planned for a solo shot! Sadly, the series has concluded but the tale of Moon Knight will continue to grow in the giant Marvel Universe! We will soon see him back in MCU! When it comes to Marvel, you really cannot decide the fate of the superhero character! At this point of time, anything and everything is possible in the giant Marvel world. We will keep you updated on this particular topic. That’s all for now, to get the latest updates on exciting Marvel movies and series, stay connected with us, just right here.